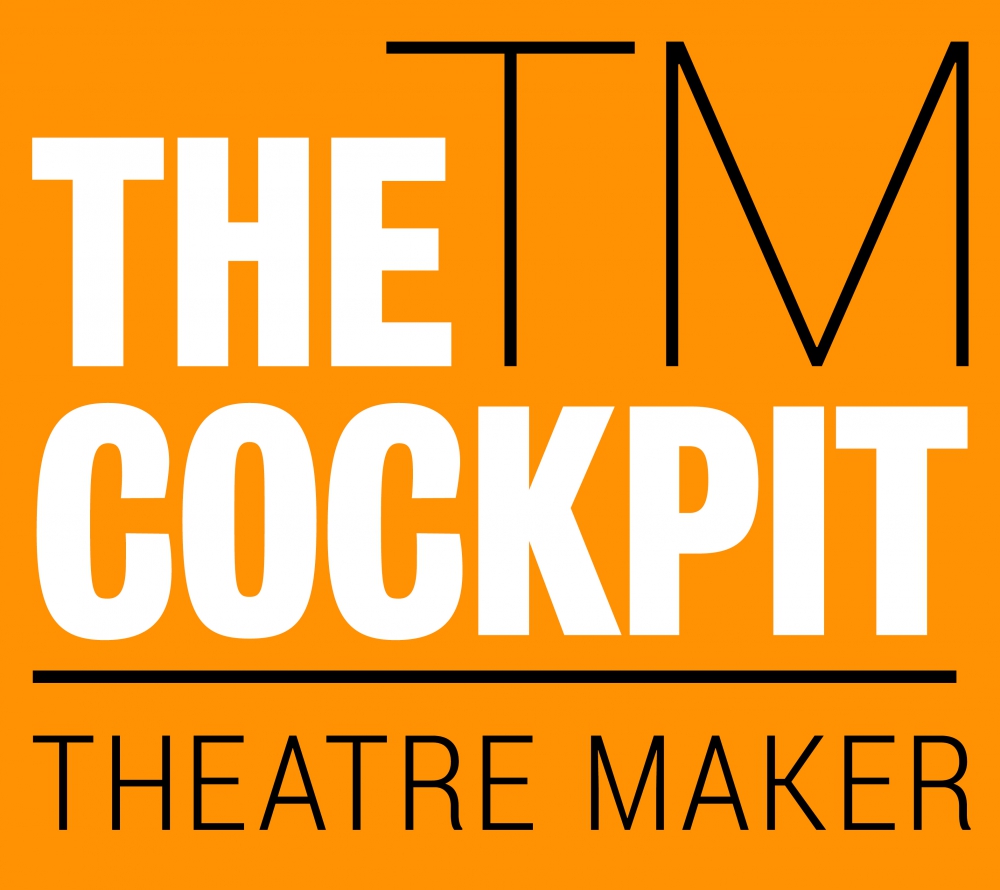 Supporting individuals and companies working on original theatre; theatre that is surprising, sincere, and ambitious: What we think of as Motivated Theatre.

MOTIVATED THEATRE: Theatre that can only be made by the people making it. 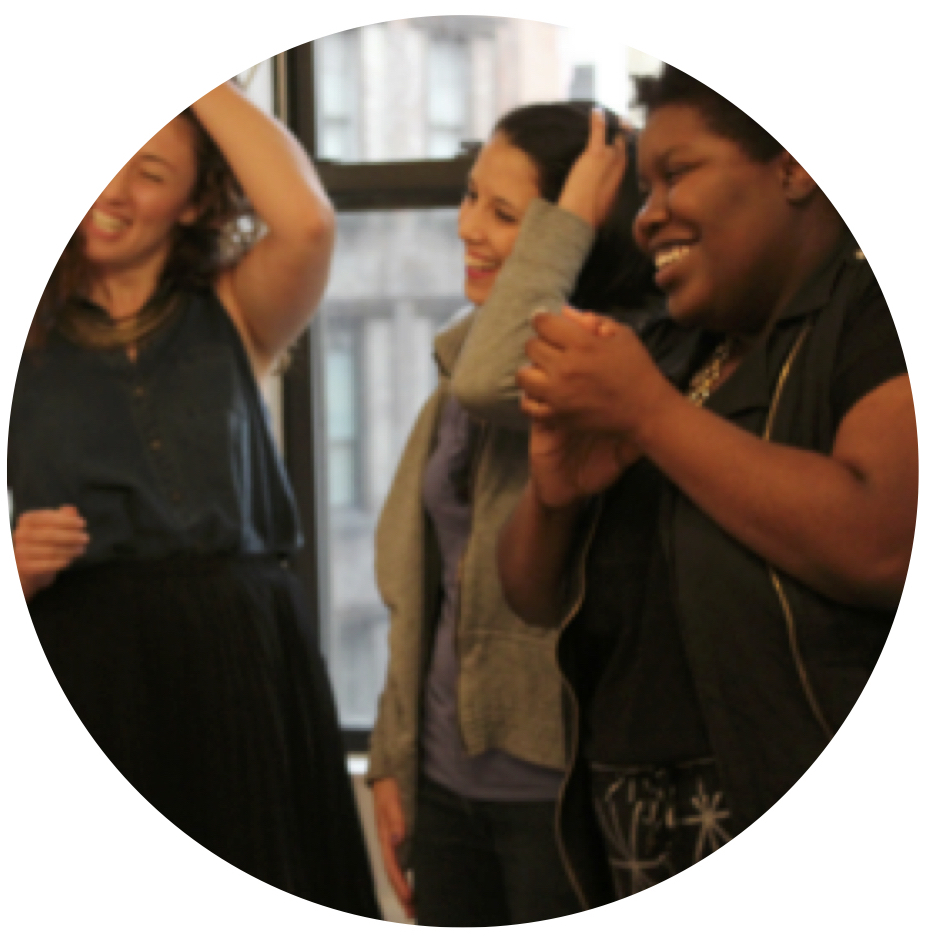 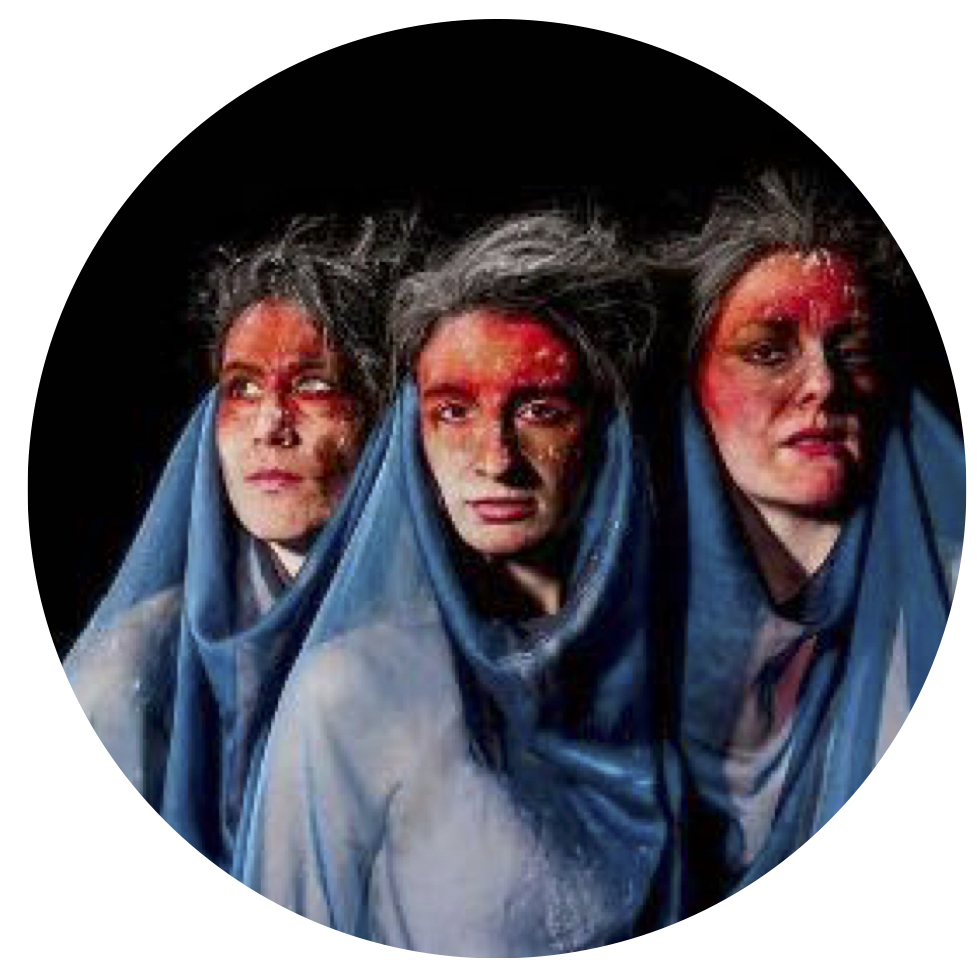 We offer a range of classes, workshops and talks aimed at getting work on stage, with tutors to advise, teach, develop, and support.

All our classes are designed to equip participants with creative and practical know-how that can be applied to their work, with many of our classes culminating in a performance slot at our scratch night Theatre In The Pound. 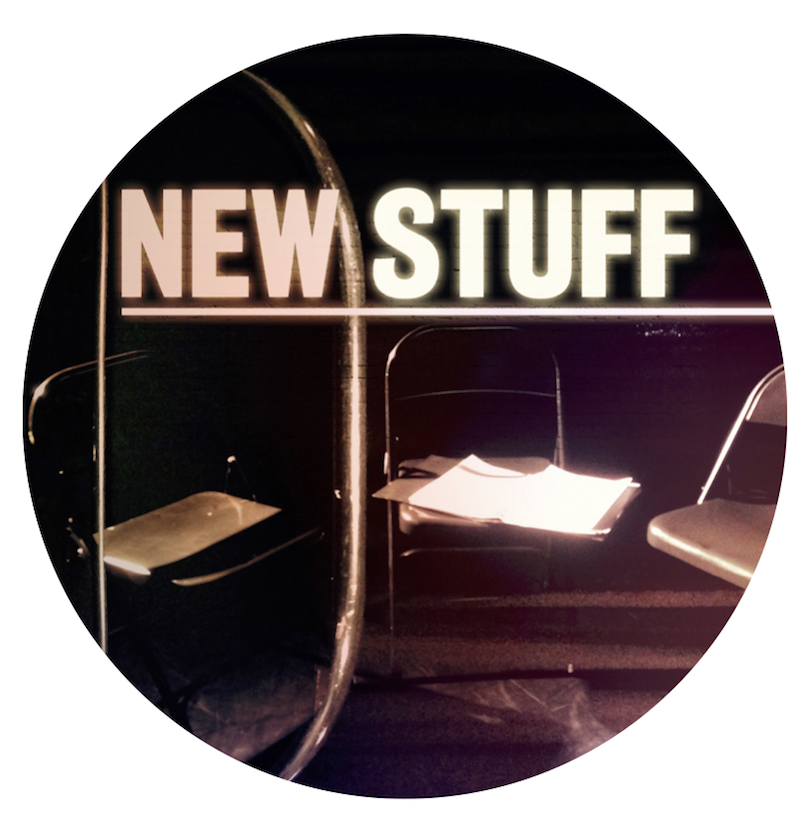 We host two monthly performance platforms where Theatre Makers can share their work with an audience, recieve constructive feedback, and take their work further.

Theatre In The Pound - Our monthly scratch night, performed in the round in the main space, infront of an audience offering feedback in a hosted Q&A

New Stuff - A monthly evening of rehearsed readings held in studio one in front of an audience who offer feedback in a relaxed post reading discussion.

We are always on the look our for new Theatre Makers to bring us their work. So if you have something to show, click on the night that suits you best and apply! 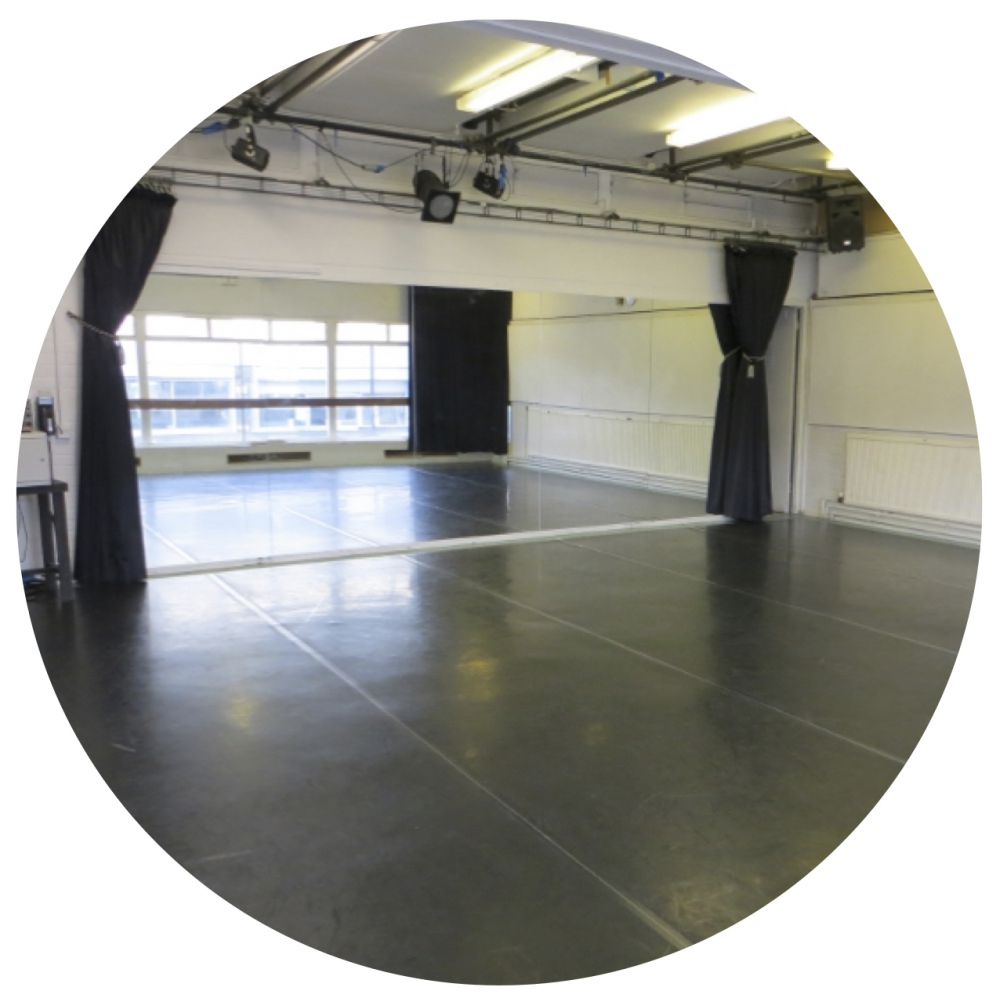 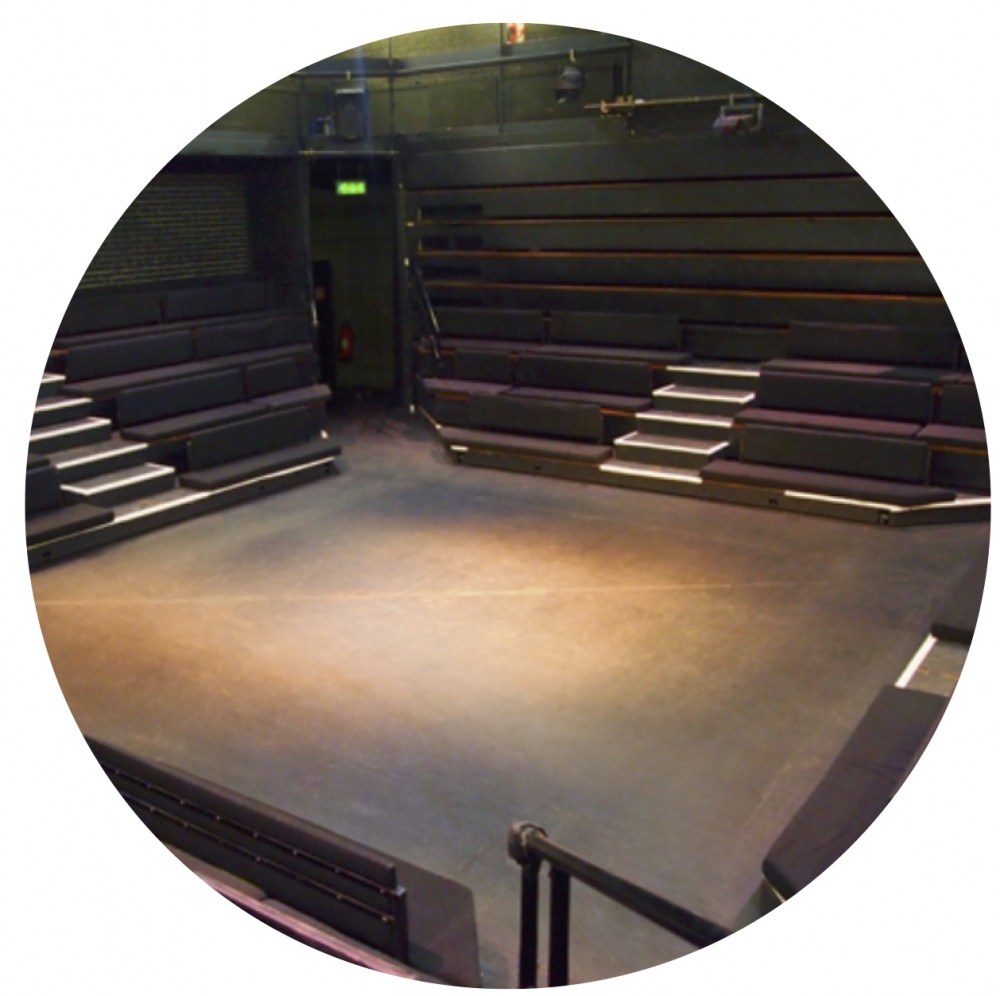 BENEFIT - PERKS OF BEING A THEATRE MAKER

All Theatre Maker participants, whether that's taking part in New Stuff, Theatre in The Pound, or our Theatre Maker classes, benefit from reduced studio hire rates, concession rate tickets, reduced-rate classes and a 10% discount at our bar.

Once you have enrolled in a class your account will automatically be set up for these discounts. Participants in Theatre In The Pound & New Stuff just need to call the box office to get their discount. 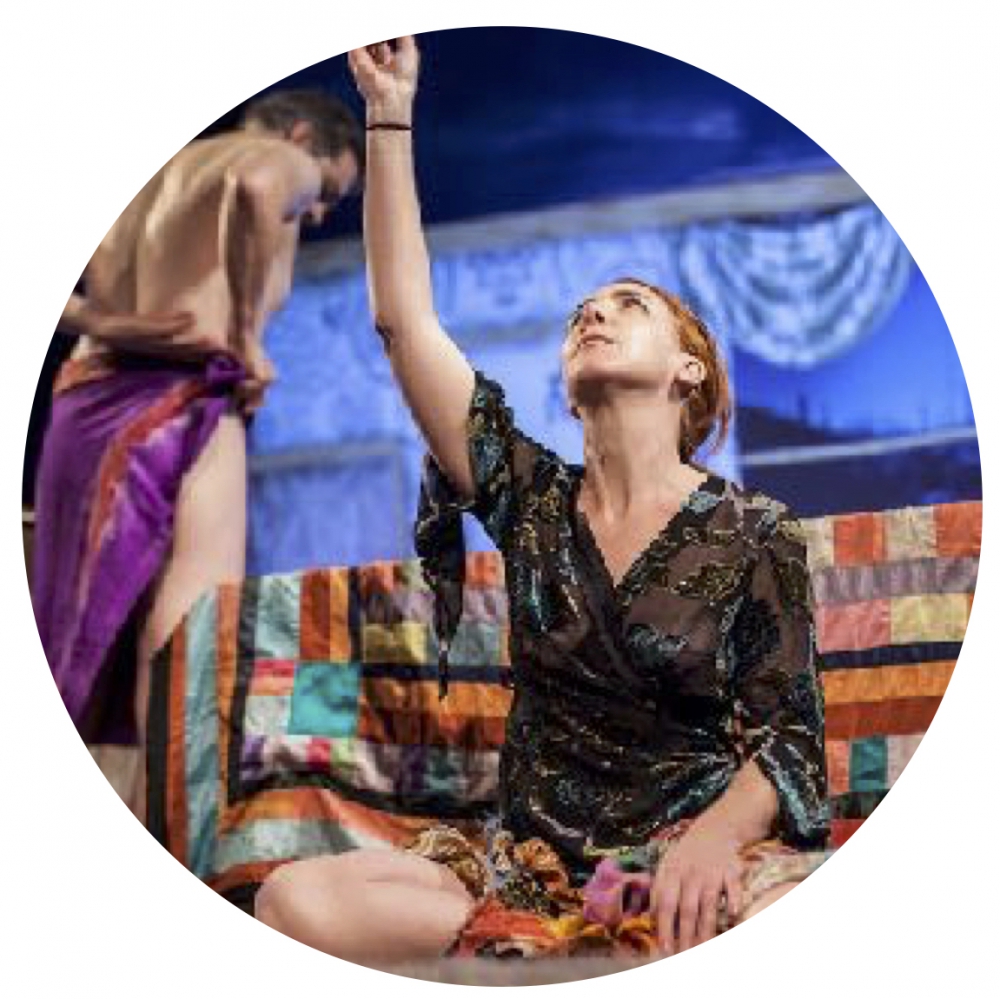 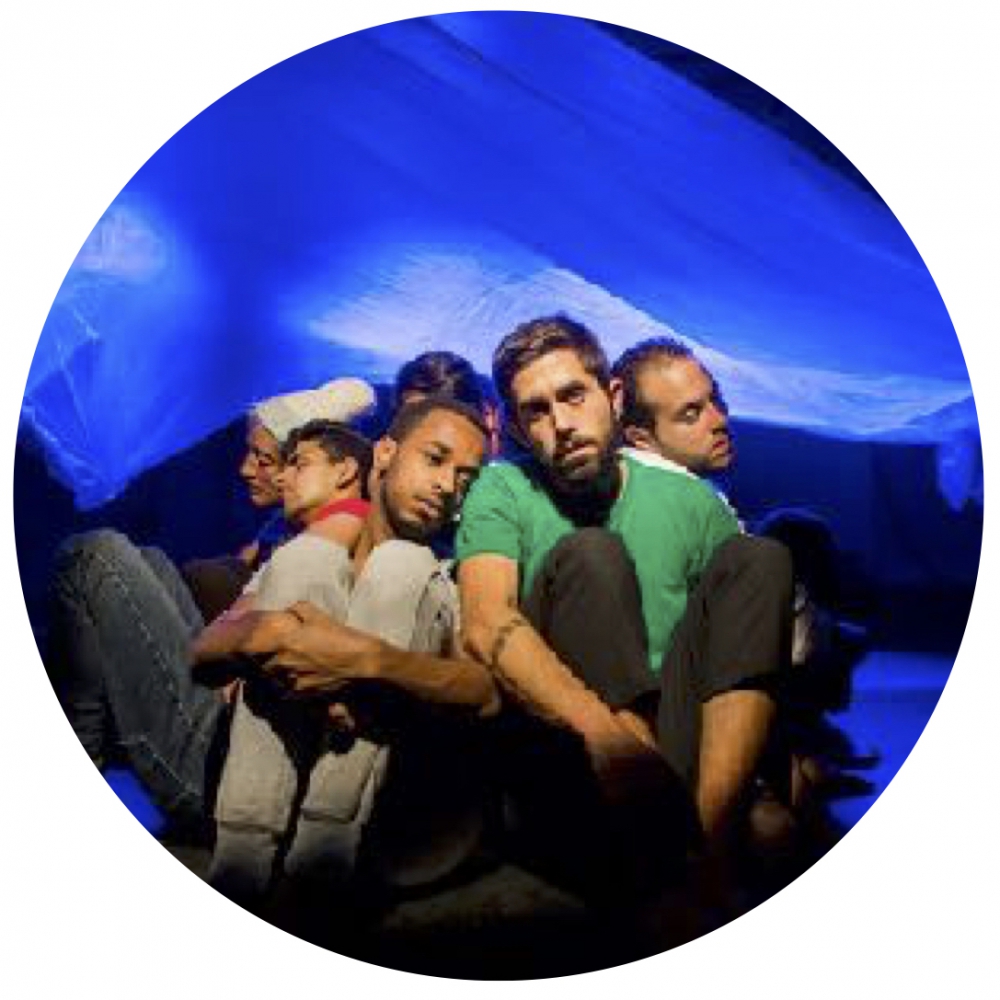 We’ve planned Theatre Maker to be particularly supportive of people working on original theatre; theatre that is surprising, sincere, and ambitious: what we think of as Motivated Theatre.

Rehearsal space, box office splits, assistance with tech, design, direction, marketing, social media support… we always try to help companies where we can. Now, with Theatre Maker, we’ve a more distinct way of identifying companies we choose to support – even when they leave our building and go on to wherever they are destined to go next.

Theatre Maker is a support network, a community and a brand that will help Theatre Makers move forward whilst giving them a network to fall back on.

Stingray follows the life of Cornish fish seller, Aphia. When her lover leaves her again and her mother’s party ends in disaster, Aphia must sink or swim! A solo show from writer-comedienne-clown, Ella Evans.

Written & Performed by Amy Clare Tasker, this patriarchy-smashing new show asks: what would you sacrifice to become beautiful? And what is it really like to be the face that launched a thousand ships?

SHAPING DUST by Fancy Another?

Described as ‘magical realism on stage’ Fancy Another? use a unique tapestry of theatrical styles to explore the darkness and absurdity of living with Alzheimer’s.

Edifice first came to the Cockpit as part of Camden Fringe. We have continued to support theri productions both here and on tour.

SALOME is their latest piece and performed here on the 23rd June as part of their UK tour.

WELCOME TO THE UK by Psyche Delight

BORDERLINE, Psyche Delight's first show,  first came to the Cockpit as part of our European Theatre Festival VOILA in 2016. With rehearsal space, production advice, and direction assistance we helped get BORDERLINE out on the road where it embarked on a world tour.

A collection of topical short plays by Jennie Webb.

Richard came to The Cockpit as part of Camden Fringe 2017 with his show CRY, BLUEBERRY. With the help of Theatre Maker he then brought the show back for more dates and is now working on a new show.

TREADING WATER started life as a rehearsed reading at our monthly night NEW STUFF. It then went on to participate at VAULT festival before returning to The Cockpit and then heading out on tour.

Their new show DEAD END premiered at VAULT festival and is now on a UK tour.

COSMIC TRIGGER was co produced by The Cockpit.

SO, WHAT IS MOTIVATED THEATRE?

Motivated Theatre is work that can only be made by the people making it, often characterised by any or all of the following:
• That those involved take total control of all aspects of a collaborative creative work and bear all the risks. There are no absent stake-holders controlling the boundaries of what can happen on stage, no prior decisions taken by rights-holders elsewhere.

• That the work is about creating more than interpreting, and often features the presence of creators/devisors as performers/participators. Often from fields beyond theatre.

• That the work is the product of an artistic vision or an effort to evolve one, where the audience is aware of a unique personal or group style.

• The work is driven by the real-life concerns or experiences of the people making it, as well as their energy and abilities as participators.

• That creative roles – often including technical roles - are dispersed throughout the company rather than contained within a strict creative or production hierarchy.

Many of the most successful shows at The Cockpit exemplify Motivated Theatre including Borderline, Cosmic Trigger, Streets the Musical.

Below are the kind of classes we offer...... 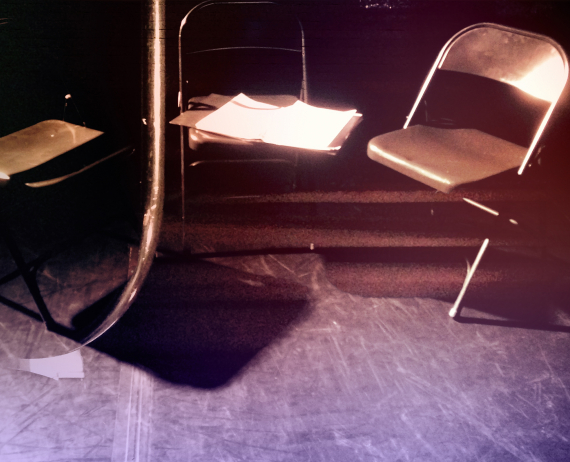 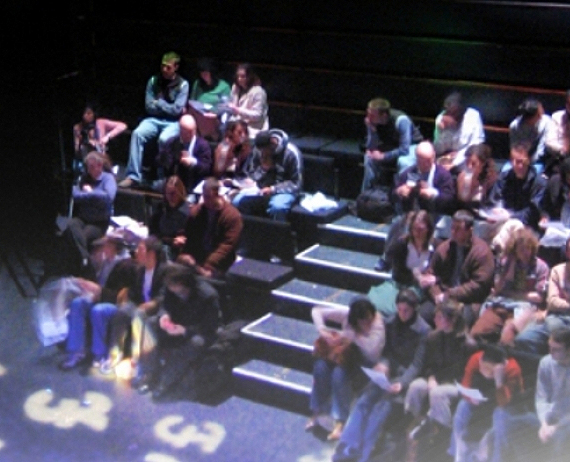 Theatre In The Pound 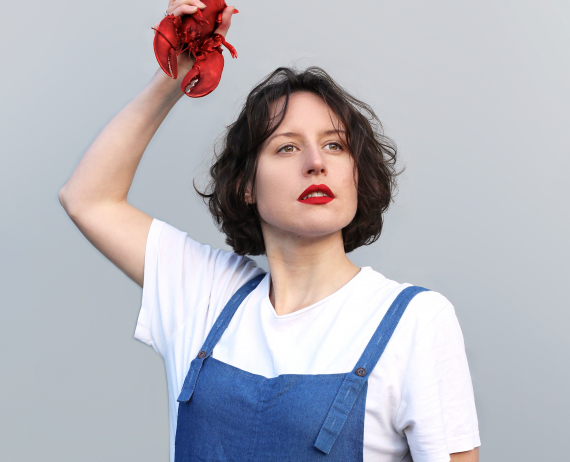 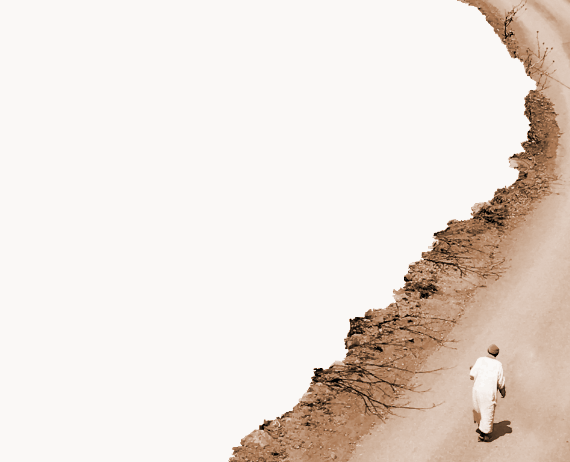 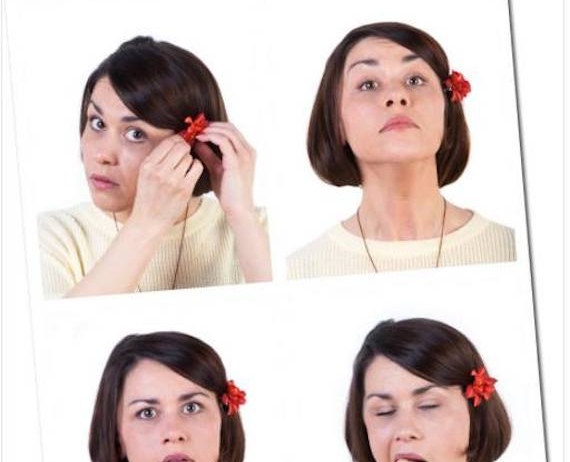 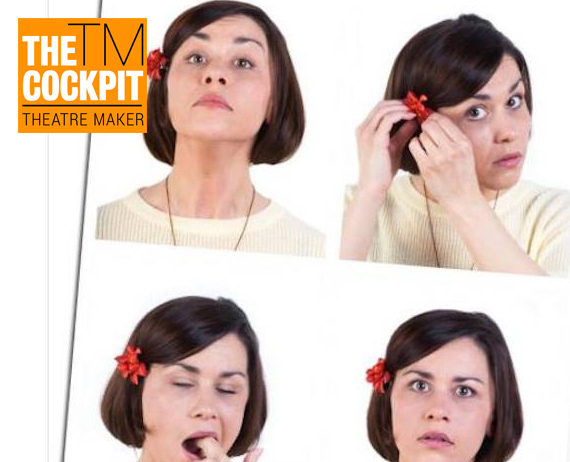 Making Theatre as a Solo Performer 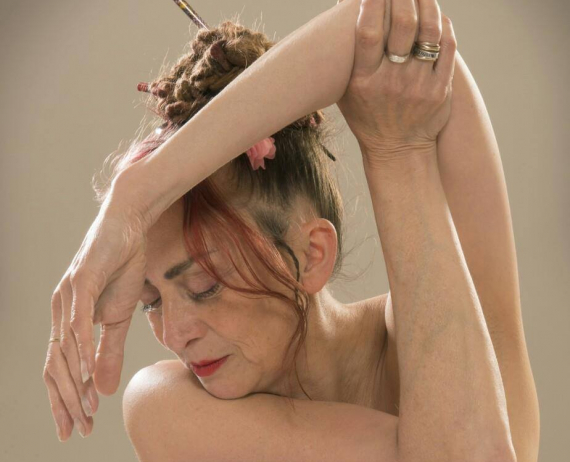 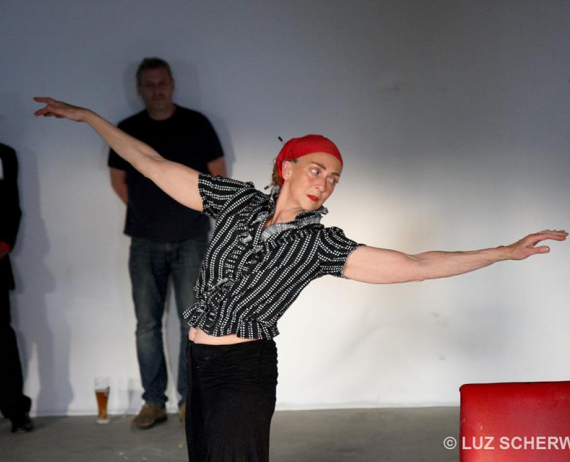 Butoh and the Imagination