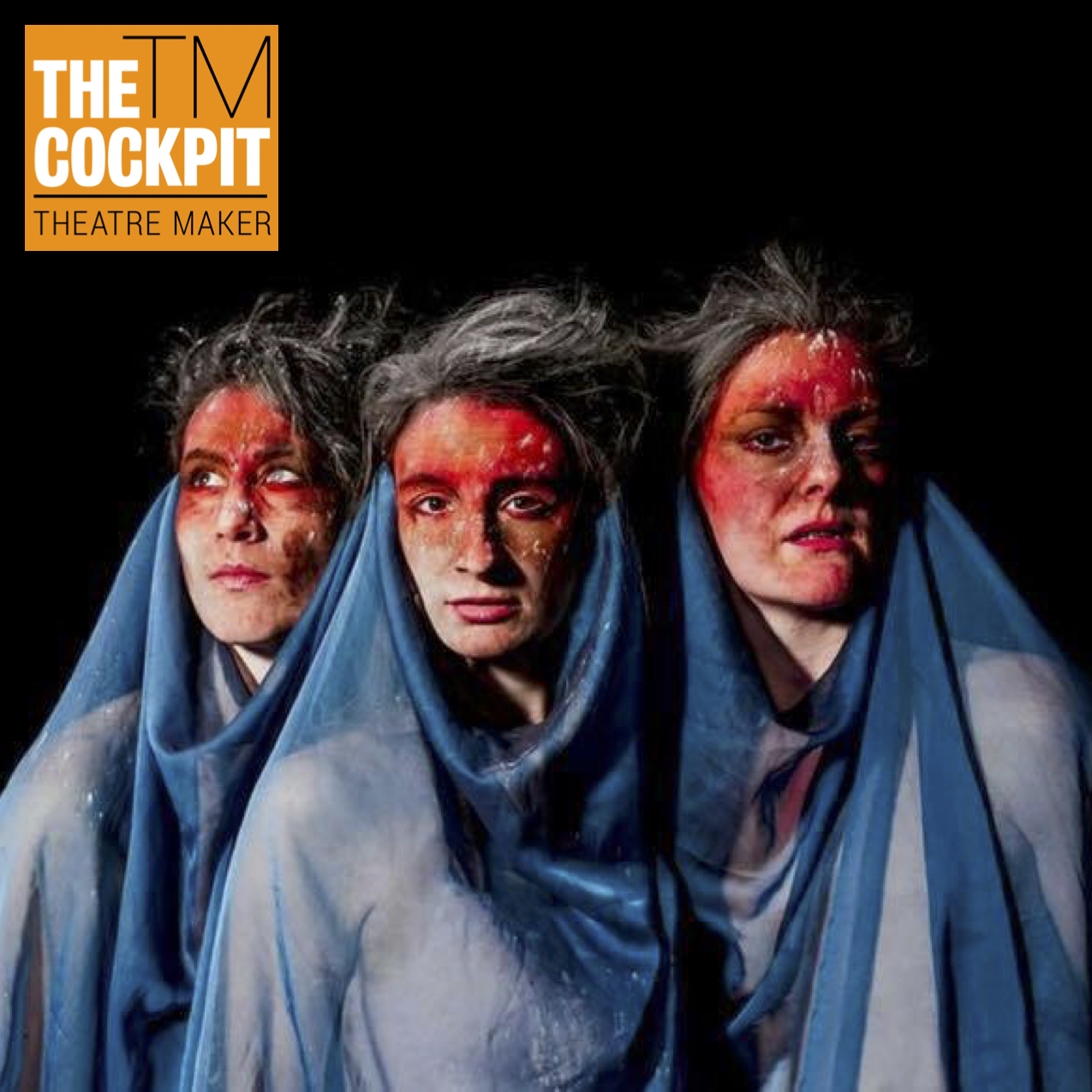 Who could benefit from this course?
​
This course is for actors who are bored of waiting around for the next audition and want to start creating their own work. It is a chance to create a piece that you are passionate about, and an opportunity to meet likeminded people that could provide valuable contacts moving forward.

This year, the course will run online via Zoom and we will work as a group to devise, research, and develop a short piece of work that we can show as part of the scratch night at The Cockpit. The performance will be led by ideas brought by those in the class and we'll explore how to take something through from inspiration to a performance that showcases the strengths of those involved. The final piece could be performed online, as an open air perfomance, a radio play or any other way the group feels the work could go. Participants will take on roles to aid producing the work as well as devising and will be guided through the whole process; including how to market a show and the best ways to contact venues or performance platforms.

Learn how to create a new piece of work from initial idea to a short performance at The Cockpit's scratch night, Theatre in the Pound.

Gain experience in devising, and research and development techniques.
Learn how to produce the work as well as devise and perform in it, gaining the correct vocabulary and ways of approaching venues as a theatre maker.
Explore different mediums for performance, responding to the current theatrical climate.
Learn about the basics of marketing, funding and producing.


SARAH is an actor, producer and creative director of HOAX Theatre. HOAX was founded in 2015 by Sarah, Ayesha Tansey and Flavia Bertram with the aim to create unapologetic contemporary theatre that champions women, they blend text, physical theatre and comedy to give voice to social and ecological issues.

​Sarah graduated from Royal Central School of Speech and Drama in 2012 after studying an MA Classical Acting. Since graduating Sarah has worked heavily in immersive theatre including several productions with Secret Cinema. Originally from North Yorkshire, Sarah spent the early part of her career creating work in the North of England where she studied BA Acting (hons) at UCLAN in Preston. She was subsequently given a scholarship to join PanTheatre in Maleragues in southern France to study with Enrique Pardo and Linda Wise in the revolutionary techniques of Voice Practitioner Roy Hart. Sarah has taught at The Cockpit since 2018 alongside her work as an actor and producer.  Responding to the current situation HOAX have begun to move their work into different mediums and are currently in the process of producing a binnaural radio play.