Make Music Not War
Please donate what you can. Solidarity with Ukraine. 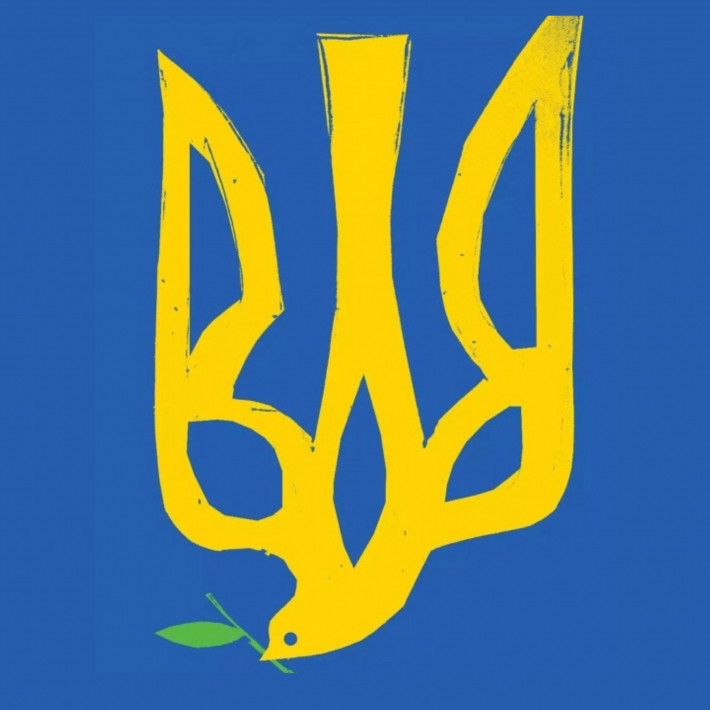 Produced and presented by The Cockpit

Jazz musicians come together to raise money for Ukraine.

Watch the whole evening below. And please donate what you can.

All proceeds to humanitarian support in Ukraine.

" My country is burning. As a native Ukrainian and a human being I can not be silent. I wish I could go and fight alongside my family who are all in the resistance, but I have to stay where I am and use my music as my weapon. My mother told me I have to be strong for all Ukrainians and play my music for them to show solidarity and give my people some comfort and love.

I am very proud of my friends and family - and everywhere standing up against evil right now. Ukraine has always been a European country; it has amazing people, who only want to live in peace and harmony with the rest of the world. They were pushed to become great warriors, but they are musicians and artists, doctors and lawyers, housewives and teachers and all of them are now united against the aggressor who wants to kill democracy and freedom in their country. This concert is important for all of us as peace is so fragile at the moment and the world needs this - peace - the most." - Alina Bzhezhinska.

"The Cockpit has a proud tradition of supporting anti-authoritarian endeavours - from our Dissdent Voices series to work featured in Voila!, our European Theatre festival. It is our pleasure, and more importantly duty, as a venue devoted to ideas and disruptive panache - to do all we can to help Alina and the brave citizens of Ukraine in their struggle to resist the invader. We stand with all oppressed people against the forces of totalitarianism and its attendant mediocrities. We stand with Ukraine."  - Dave Wybrow, Cockpit Director

ALINA BZHEZHINSKA - Undoubtedly one of the leading harpists in the world today, Alina Bzhezhinska is a one-woman powerhouse, on a mission to bring the harp to the fore of contemporary sound. A jazz harpist, composer, band leader and a founder of the digital platform HipHarpCollective, she’s also trying to remarket the harp in 2021.

TONY KOFI - A British Jazz multi-instrumentalist born of Ghanaian parents, Tony plays Alto, Baritone, Soprano and Tenor saxaphones and the flute. He cut teeth with the Jazz Warriors of the early 90's, and has gone on to win Best Album and Best Instrumentalist at the BBC Jazz Awards, Best Ensemble at the Parliamentary Jazz Awards, The Black Achievers Cultural, Music and Arts Award, The Jack Petchey Foundation Award, and has also recieved a MOBO nomination.

HIPHARPCOLLECTIVE - A collective of contemporary artists and collaborators, professional music makers, producers and harp lovers who collaborate collect and exchange information on contemporary harp development, and promote the harp with meetings, concerts and recordings.

VIMALA ROWE - One of London's top female vocalists whose musical influences include jazz, soul and an eclectic mix of world music stemming from her time studying Hindustani Classical vocals in Nagpur India. Her EP ‘Vimala’, won her the 2008 Indy Music award for Best Soul, Jazz & Funk act, and her album 'Out Of The Sky' with John Etheridge was critics choice in both the Sunday Times and The Guardian.

NIKI KING - An award winning singer and song-writer whose accolades include; winner of the prestigious UK Perrier Jazz Vocalist Award, The Scottish Style Award and The Spirit Of Scotland Music Medal.

NEIL CHARLES - Ex-Tomorrow's Warrior and former member of Empirical, Neil Charles is a classically trained double bass player who is pretty handy as a jazz electric bassist. Leader of the free-improv trio, Zed-U, Charles also collaborates with a vast range of UK based artists from both the jazz and pop genres.

ALEX WEBB - A pianist, songwriter and arranger who, for a large part of his career, has worked in and around the music business – in live music promotion, music publishing, as a music press officer and in music radio.  As a piano player he has worked with Gary Crosby, Miles Danso, George Trebar, Larry Bartley, Neil Charles and Andy Cleyndert, Shane Forbes, Moses Boyd, Siemy Di, Rod Youngs, Andy Ball and Andy Chapman.

JO HARROP - Raised on a heady musical diet of Nina Simone, Billie Holiday and Aretha Franklin, Jo cut her teeth as a session singer, working with a host of iconic artists including Neil Diamond, Rod Stewart and Gloria Gaynor. The Guardian dubbed her album 'Weathering The Storm' "...a little gem of an album: simple, modest and perfect,"

CLEVELAND WATKISS - A virtuoso vocalist, actor and composer, Cleveland studied voice at the London School of Singing, and at the Guildhall School of Music and Drama. He was one of the co-founders of the vastly influential Jazz Warriors big band, and was voted best vocalist for three consecutive years at the Wire/Guardian Jazz Awards.

SHABAKA HUTCHINGS  - Over the last half decade, Shabaka Hutchings has established himself as a central figure in the burgeoning London jazz scene. Hutchings has a restlessly creative and refreshingly open-minded spirit, playing in a variety of groups - most notably, Sons of Kemet, The Comet Is Coming, and Shabaka & the Ancestors - whilst also embracing influences from the sounds of London’s diverse club culture, including house, grime, jungle, and dub.

CALUM GOURLAY - A London-based double bassist and composer known for his deep warm tone, controlled execution as both a supporter and improviser, and rock solid time and pulse.

JULIE WALKINGTON - A British bassist who started her musical career playing, on electric bass, with various rock, indie and folk bands in the north of England and the USA. Her love of jazz led her to move to London, where she studied baas at Guildhall School of Music and continued her successful career as bass player of an exceptional accomplishment.

There will be more information on the night about the charities and accounts where people can donate directly to the musicians and their families who are suffering, as well as families of military men who are fighting fearlessly for their land and for peace. 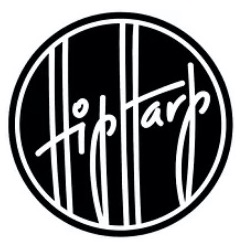