A monthly program of readings giving voice to dissident writers, past and present.

In collaboration with PEN International.

A Second Nero's Burning of Rome

Hosted in person in Studio 1, and live online.

Friedrich Reck-Malleczewen and Etty Hillesum were two extraordinary diarists writing during the war.  One was a Prussian nobleman with all the attitudes of his class, whose hatred and contempt for the Nazis elevated his prose to heights of prophecy as well as genius.

Etty Hillesum was a young Jewish woman, whose family had lived in Holland for hundreds of years.  She was of her time: emancipated, educated, urbane, with a bohemian lifestyle and a circle of interesting friends.  She moves from that world to a life of the spirit, driven by a profound belief in God and the sanctity of life.  She chooses not to hide, but to embrace her fate, first at a notorious transit camp in Holland, later at Auschwitz.

Reck was driven by hate; Etty by love.

August 2020.  The streets of Minsk are teeming with protesters, as news gets out that the presidential elections have been rigged.

Thugs have been flown in from all over the ex Soviet Union, they're given free rein to do what they like to the protesters - terrorise, beat them to death, threaten gang rape.

A manicurist and a football hooligan meet in a prison van.
The President screams, "If you don't want Lugashenko, you'll get Putin!"
The woman standing against him asks of us all, "What are you willing to do for love?".

Andrei Kureichik wrote this play on the hoof, as events spread like wildfire in Belarus last summer.  It's a damning indictment of a repressive regime, where rigged elections are a commonplace and violence is currency.  The police lob grenades at the protesters, but they just keep on protesting...

Please donate if you can. Your money goes to fund work - interesting, energetic, passionate theatre and music, which The Cockpit continues collaborating on - not just pay the standing charges on the phone bill. 50% of donations from this series will help promote literature and protect writers at risk through the work of PEN International too. Thank you!

PEN International was founded in 1921. PEN was one of the world’s first international non-governmental organisations acknowledged by the United Nations and among the first international bodies advocating for human rights, particularly freedom of expression. From one founding Centre in London, PEN’s network of more than 140 Centres is now rooted in over 100 countries.

This year, PEN marks 100 years of delivering its mission. From its founding by writer and peace activist Catherine Dawson Scott in the wake of war through to the present day, PEN's goal remains the same: to foster tolerance and dialogue across cultures, languages and political affiliations, within and between nations. PEN is a voice for writers silenced in their own countries.

If you would like to learn more about PEN’s work, please do visit their website here. You can support writers globally by donating here too. Thank you for making a difference!

·         Creative Witnesses brings together musicians and creative artists in support of writers who have been imprisoned, harassed, or put at risk because of their commitment to freedom of expression. https://pen-international.org/creative-witnesses-take-action-for-writers...
·         The PEN Award for Freedom of Expression is given in recognitions of writers’ significant contribution to freedom of expression around the world and as a distinction to writers and journalists committed to free speech despite the danger to their own lives. In 2021, The PEN Award for Freedom of Expression was awarded to award winning Zimbabwean author Tsitsi Dangarembga. the https://pen-international.org/news/tsitsi-dangarembga-wins-the-pen-award... 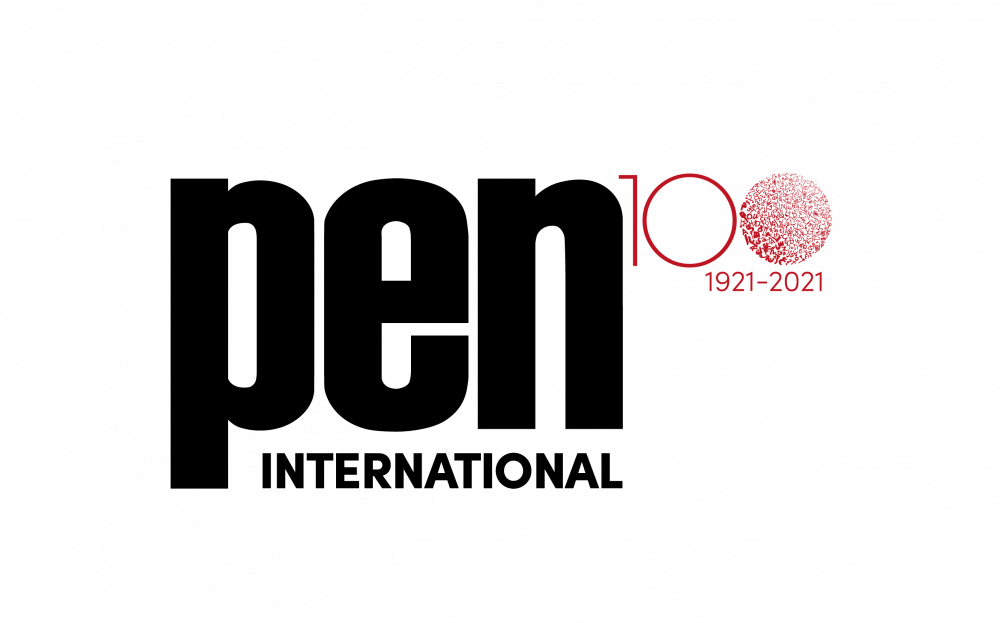