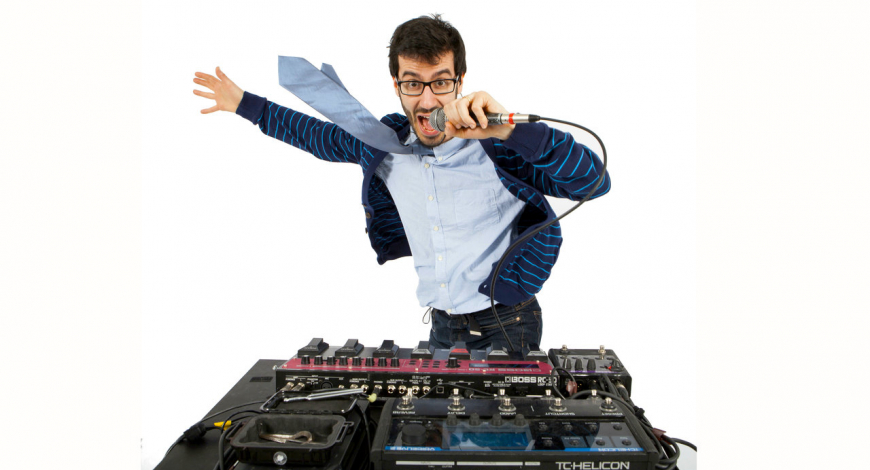 This event is part of:
Cockpit Broadcast
Kids At The Cockpit

Hosted By The Cockpit as part of Cockpit Broadcast

Record-breaking beatboxer SK Shlomo is launching a huge project to help kids and raise money for NHS Charities Together.

HOMESKOOL BEATBOX ADVENTURES is a weekly livestreamed interactive show empowering kids and their families to find their true voices and create their own music.

For 30 minutes every Thursday, families around the world will learn new vocal skills from SK Shlomo, the critically acclaimed world-champion beatboxer who has previously collaborated with Bjork, Ed Sheeran and Lily Allen, played at Glastonbury and broken world records with his jaw-dropping vocal gymnastics.  #beatboxadventures

Inspired by the likes of Joe Wicks and Captain Tom Moore, SK Shlomo has set up a JustGiving campaign raising money for NHS Charities Together and is hoping to raise £2,500.

Over the course of the 6 weeks, the HOMESKOOL BEATBOX ADVENTURES community will create an anthem of their own, with its own music video featuring hundreds of families worldwide singing, beatboxing and performing together to celebrate music and to raise money for frontline workers.

Tune in on Thursday 2pm at  beatboxadventures.com or watch it live on our Facebook Page

And if you've missed any of the episodes, you can watch them all back on our Facebook Beatox Adventures Playlist.

SK Shlomo wants to teach families in quarantine how to become Superstar Beatboxers, adapting his five-star touring show ‘Shlomo’s Beatbox Adventure For Kids’ which sold out at the Edinburgh Festival and on tour, including two sold out shows at the Royal Albert Hall.

And with the tour having to stop due to COVID-19, SK Shlomo has partnered up with over 80 music venues and theatres to simulcast the free weekly educational show on their digital platforms to thousands of homes worldwide. He has also invited his talented friends to guest star, including Bastille, KT Tunstall, Bill Bailey, Basement Jaxx, Jason Mraz and BBC Radio 1’s Dr Rahda who will all be joining the stream to inspire children to express themselves over the next six weeks.

“It’s a show about believing in yourself.” says Shlomo “Finding confidence in your own voice is extremely empowering. That’s even more important when so many of us are feeling disconnected - we don’t know how we can help the world. This project can bring people together, connect the world up and raise funds for the heroes on the frontline who we appreciate so much.”