Journey To Nutopia - A Better World Is Possible!

Journey To Nutopia - A Better World Is Possible!

tickets/dates
This event is part of:
Cockpit Broadcast

Produced and presented by JOURNEY_TO>NUTOPIA

Produced by The Cockpit as part of Cockpit Broadcast

JOURNEY TO NUTOPIA is an open conversation about positive future narratives that refute the inevitability of global dystopia. Currently held on Zoom. 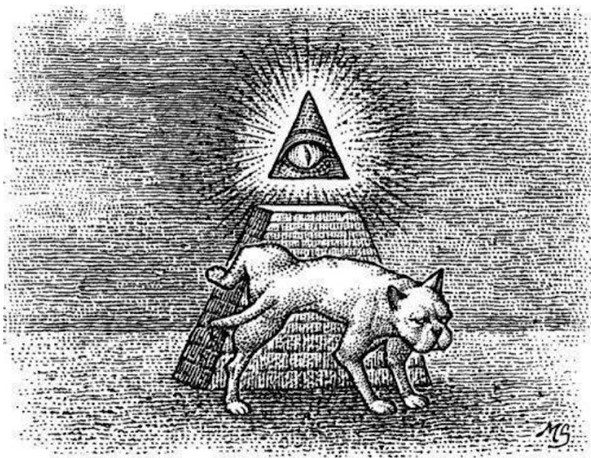 As the pandemic adds another ingredient to the current stew of economic, ecological and ontological anxieties and paranoias, we are joined by High Weirdness author and counter-public intellectual, Erik Davis, to talk about:
We’re thrilled this month to also be joined by a double bill of spoken word/poetry c/o 21st century writers/seekers/visionaries: Verity Spott and Dolly Rae Starcore.
Verity Spott’s poetry books include Gideon, We Will Bury You, Click Away Close Door Say, and Hopelessness, as well as a book of Sappho translations. Verity co-runs poetic knees up "Horseplay" (now in its 15th year), sometimes plays music and even more sometimes makes theatre. Writings can be found HERE
Dolly Rae Starcore has been Dolly Turing and works in poetry, sound, play, magic, transcendence. They have been published by Datableed, Hesterglock, The Winter Olympiks, Litmus and Ignota. A poem of theirs was once described as “a bold anthem” in The New Statesman (wtf). Their book Play Stance comes out on Polyversity Press later this year. See Dolly’s work at  Outsideinroads and on Bandcamp.

Erik’s latest book, High Weirdness on strangeattractor.couk
For recent articles/thoughts subscribe to his Substack stream
Listen to his podcasts/archive on techgnosis.com

Plus, Journey to Nutopia’s Richard Norris has been busy/out of the picture for a bit working on the new album Elements, which is out now. ‘Tis a thing of beauty: Have a listen on Bandcamp.
“There are periods of history when the visions of madmen and dope fiends are a better guide to reality than the common-sense interpretation of data available to the so-called normal mind. This is one such period, if you haven't noticed already.” Robert Anton Wilson
Tickets £1.

We've put all of the previous episodes here. Completely free of charge.  So if you can spare us a few quid and donate to The Cockpit so we can continue to make this work, that would be super. 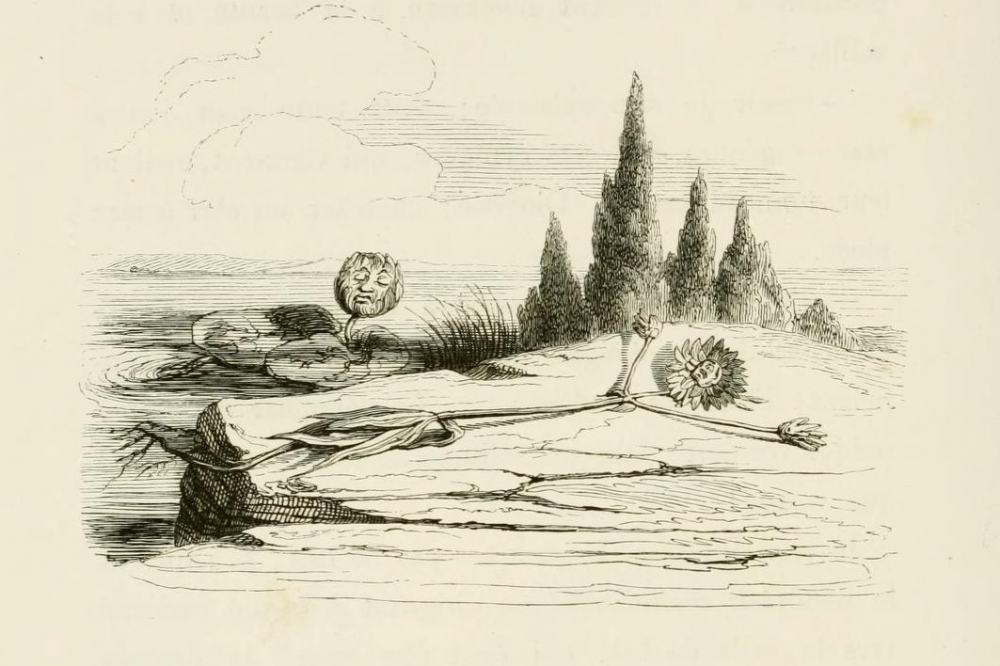 If we don’t slash the carbon emissions in the next five years we’re going extinct. Just Sayin’.

The anthropocene will not be reversed by the Bag for Life scheme. 71% of CO2 emissions from the past 30 years come from 100 petro-chemical companies. Fossil fuels are literally killing us.

How do we turn this tiny pause in business as usual into something more… evolved? It’s not like we don’t have the science - or the will at an individual level. But to move to a more sustainable future, collective action - activism - is clearly still, urgently needed. What does that mean in August 2020, with a global recession already building a head of carbon-fuelled steam? Well, Extinction Rebellion will be back, September, 1st to peacefully blockade parliament/s until their demands are met - and we are thrilled to be joined by one the key figures in the movement ahead of their next big push.

Jamie Kelsey is a champion for positive change with tales from the frontline aplenty. He has been involved in climate activism for twenty five years, flowing from the free festival Stonehenge movement in the 80s into the reclaim the streets movement, the anti globalisation movement that culminated in J18 (aka the Carnival Against Capital) in the U.K. and the fin de siècle Battle of Seattle in California. Jamie was part of the Climate Camp movement from Kingsnorth onwards, helped start Reclaim The Power and founded Talk Fracking with Vivienne Westwood. He’s been one of the founding figures in Extinction Rebellion since its declaration on Oct 31st 2018 and is currently working on Citizens’ Assemblies on the climate emergency. He is contributing editor for New Internationalist and helps run a thriving community democracy group. His tarot card has always been the Fool. Follow Jamie on Twitter @JamieKelseyFry

Plus, we have the incandescent Claudia Egypt with a rainforest-inspired poem.

“Once we start to act, hope is everywhere” Greta Thunberg

'We Want To Live!' - The Rebellion returns to Parliament on 1 September amidst warnings of a 4°C world Vice Magazine described Vinay in 2015 as ‘The Man Whose Job It Is to Constantly Imagine the Total Collapse of Humanity in Order to Save It’.

When the 'rona arrived, it was Mattereum CEO Vinay Gupta’s Twitter threads we hit up first. Not only for a bigger picture reading, but for the baseline, practical, what-to-do-now of the societal breakdown, bog roll wars of the situation.

As we move into the ‘end’ of the UK’s first wave of the corona crisis, with restrictions and financial support receding, how can we build something new without bringing with us the obsolete, self-serving baggage of the 20th century? Or the 18th, for that matter?

Vinay Gupta’s recent essay Cutting Through Spiritual Colonialism is a khanda blade through a ton of that baggage. We will get into the rags and the riches of that essay and suppose around some ways forward that don't suck.

Plus, tending to our wounds and lifting our spirits with Spoken Words of wonder we have Festival 23 co-founder Tim Holmes, AKA poet Buddhist Punk.

PESSIMISM IS FOR LIGHTWEIGHTS Friday 5 June, 2020 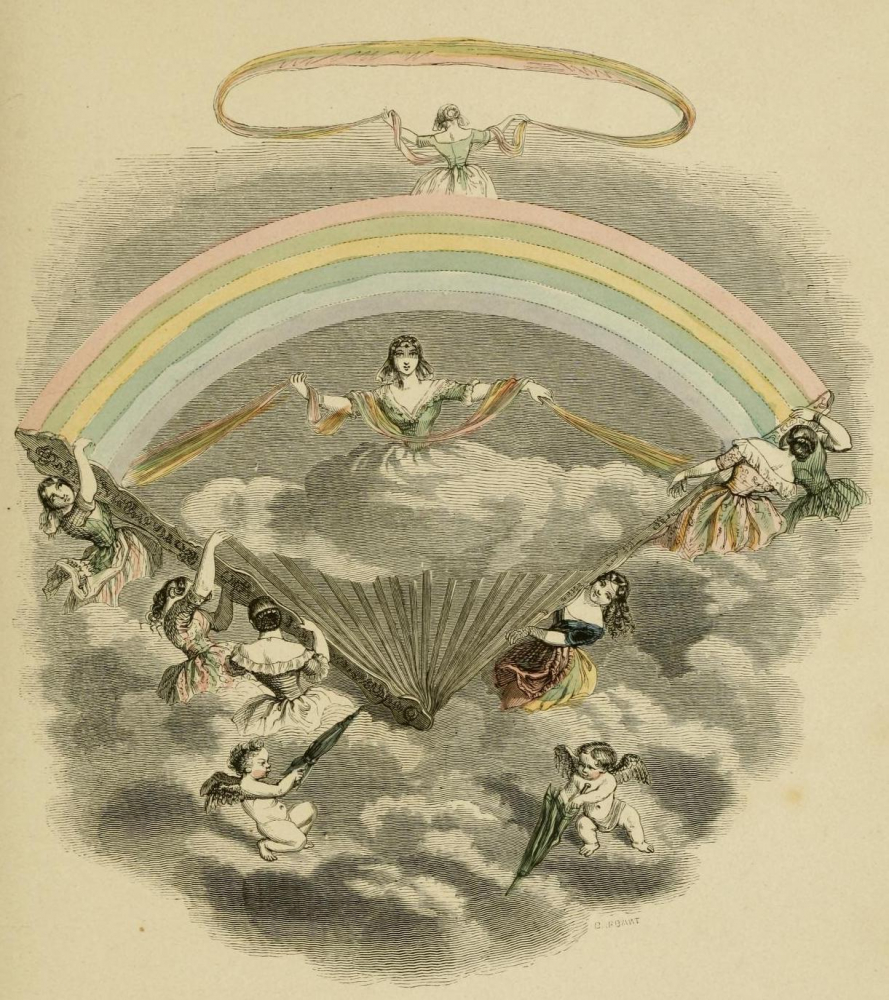 With the lockdown starting to ease, we are entering a new, liminal phase between the old and the new ‘normal’. Are we ready, to paraphrase Ghandi - to be the change - above and beyond the claps and rainbows?

To discuss where we’re at, how we got here and where we could be going, Nutopia host Michelle Olley was joined by cognitive historian and author, John Higgs and poet and author, Salena Godden.

As well as bringing a fresh perspective to the past/collective memory, John Higgs has a history of exploring possible futures. He’s also the man who coined the phrase Pessimism is for Lightweights. Salena Godden took that phrase and turned it into an inspirational poem, inspiring us, in part, to begin the Nutopian project.

To see more of Salena’s work, check out her latest EP, released earlier this month HERE. All proceeds to NHS Charities supplying PPE and mental health support for key workers. 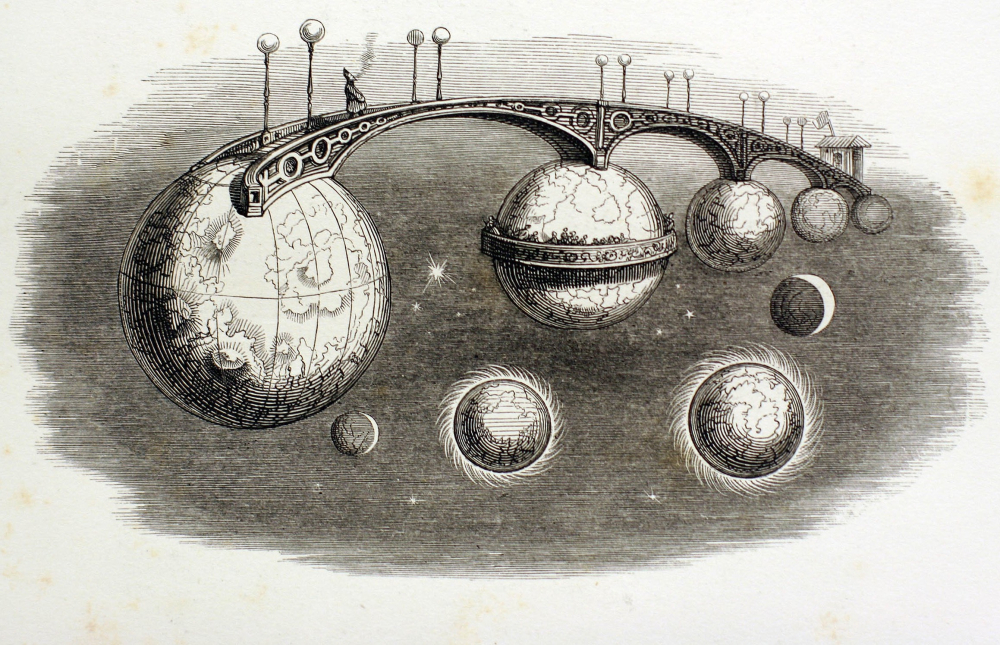 Many possible futures that were unimaginable in December now lie before us. What comes next? What do we want to keep and what do we want to discard from the ‘old normal’? And how much agency will we have in those shifts?

“Chaos” - as the salty Game of Thrones character Little Finger famously said - “is a ladder.”

"The future is up for grabs. It belongs to any and all who will take the risk and accept the responsibility of consciously creating the future they want.” Robert Anton Wilson