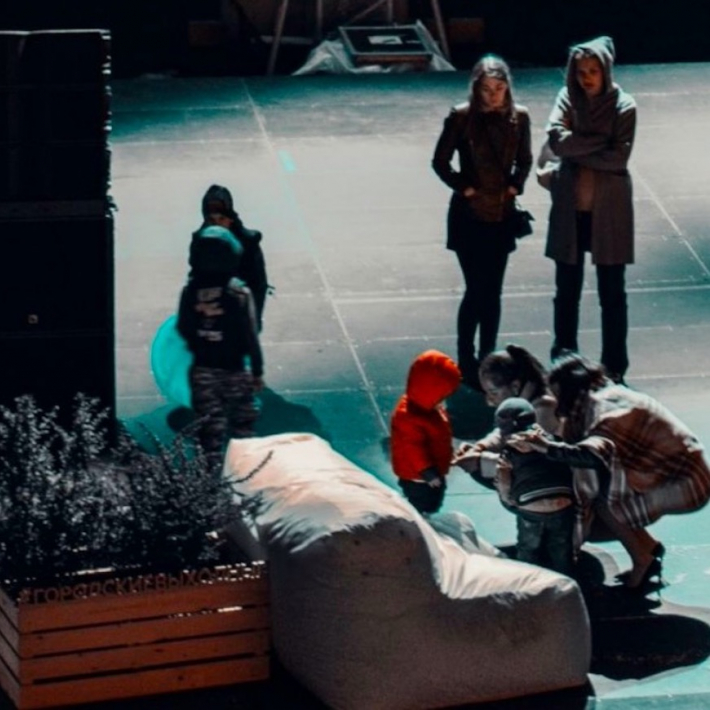 This event is part of:
Theatre Maker
Presented by the ABTT's Stephen Joseph Committee

2021 sees the Association of British Theatre Technicians celebrate the diamond jubilee of its foundation. The Association are marking this milestone with a year of online activities.

Each seminar is free to attend, and can be watched back on demand by visiting the relevant page.

Each is hosted by Dave Wybrow, Theatre Director at The Cockpit in celebration of the ABTT 60th Anniversary and the centenary of the birth of Stephen Joseph – one of our founder members.

Dave was joined by Alistair Livingstone (Stephen Joseph Committee Chairman, Designer and Director), Terry Lane (Founding Artistic Director of the Traverse Theatre and Author of ‘The Full Round’), Faynia Williams (Theatre Director and Artistic Director of Brighton Theatre) and Terry Wilton (Actor – most recently Mr Kipps in ‘The Woman in Black’ on London’s West End).

4: Design Beyond the Proscenium - POSTPONED (originally scheduled for 28 May 2021)

In collaboration with The Society of British Theatre Designers.

Regrettably this event has had to be postponed, but we hope you will be able to join us when this event takes place in July. Further updates will be posted in due course.

Tickets:
FREE
Free tickets which can be reserved through Eventbrite on the booking tickets link provided.