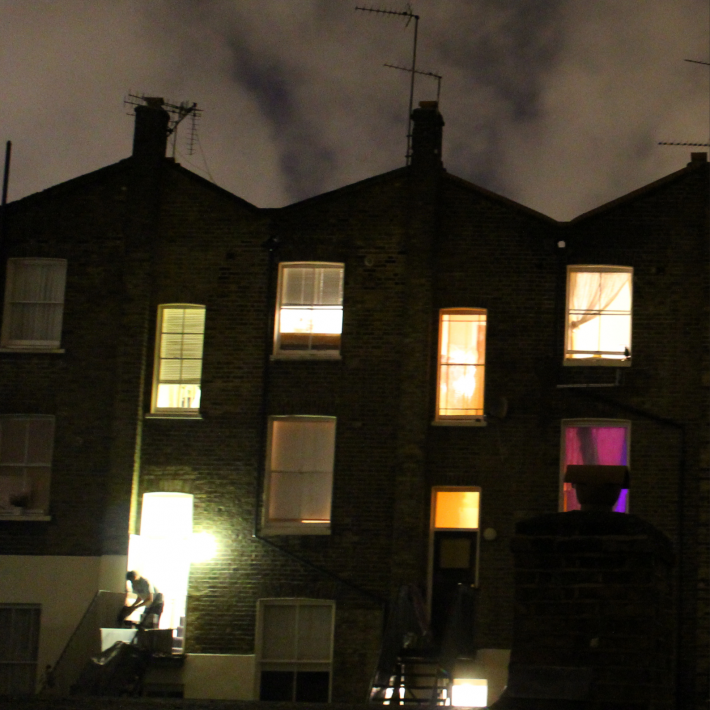 Produced and presented by Off Main Stage
Who do we blame for the victims of abuse?
Off Main Stage presents its fourth installment, after its 4.5 star play Fault Lines (The Reviews Hub), bringing Wolf to the Cockpit as part of the Camden Fringe Festival 2022.

Directed by Naomi Wirthner (Paradise, National Theatre; The Doctor, Almeida) and written by Cameron Corcoran (Lone Star Diner, Stags, Fault Lines), Wolf explores the uncomfortable reality of domestic and sexual abuse and how it infiltrates the home and compromises its victims.

Come see the play and be a part of the conversation.

The duration of the play is an hour.
*Viewer discretion is advised: there are specific references to abuse in the play.

Follow us on Instagram (offmainstage) for the play's developments, including rehearsal photos and interviews from the cast and creatives involved in the project.

Previous Reviews of our plays:
The Reviews Hub 4.5 Stars: "The chemistry between everyone on stage is flawless." Fault Lines, White Bear Theatre, 2021
Dress Circle Reviews, 4 Stars: "The cast and script come together to create an absolutely compelling drama". Fault Lines, White Bear Theatre, 2021
LondonTheatre1, 4 Stars: "An intriguing portrayol of vulnerability, frustration and determination". Lone Star Diner, Omnibus Theatre, 2019
The Spy in the Stalls, 4 Stars: "A barebones production that focuses on the acting, and rightly so." Stags, Network Theatre, 2021

If you are personally affected by the play or wish to learn more about the impact of domestic and sexual abuse, visit https://www.refuge.org.uk/

For more information about the play, email offmainstage