A Coffin, A Confession, and A Cautionary Tale 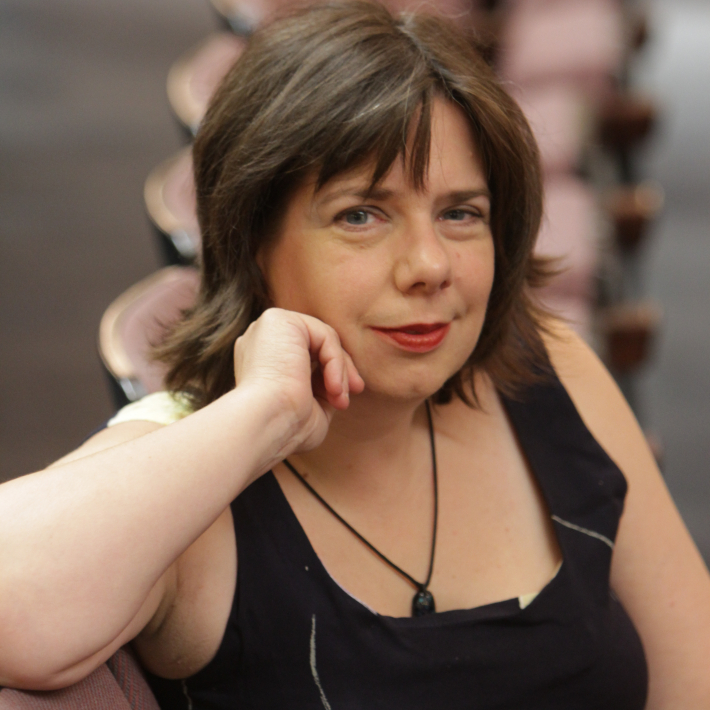 This triple bill consists of three pieces of music theatre each having its London premiere. Each is a monologue in which the solo singer takes the audience through series of events, some past, some present. Last Things is a tale from a deathbed in which the soul departs at the end of it. The Evils of Tobacco, a monologue based on Anton Chekhov, is a parody of an evening lecture, given on ‘the platform stage of a provincial club’ in which the speaker’s text crumbles under the pressure of thoughts of domestic misery. The Organist’s Confession moves backwards and forwards between hymns, anecdotes, and new incidents in the process of which we learn of sexual misconduct and murder.