Tickets
Gay life in the shadow of Wilde. 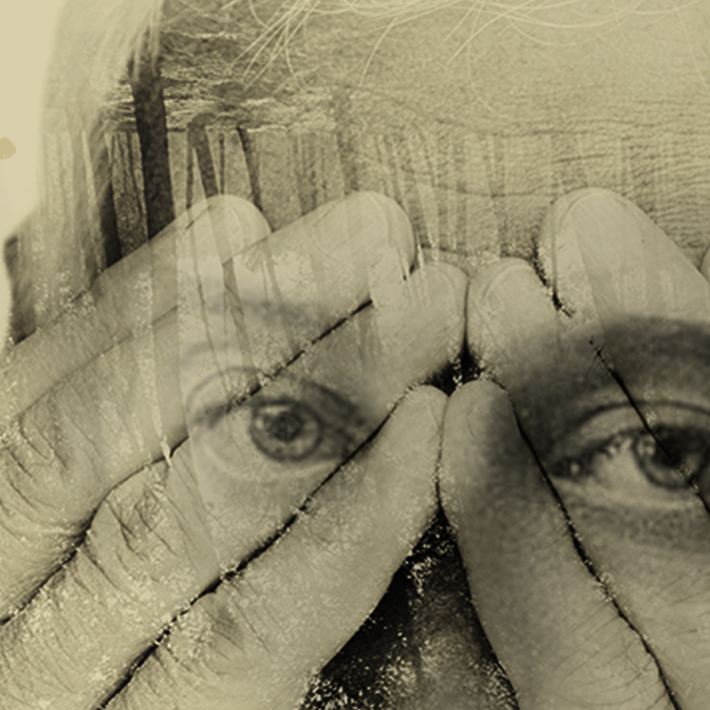 Produced and presented by Homo Promos

Homo Promos, Britain’s oldest LGBT company and international award-winner, presents the premiere of Episode 7 from ‘A Gay Century’, the first instalment of the 17-part epic to be staged.

‘1936: Fishing’ treats of the friendship between an old man and a teenager on Brighton Pier, where Oscar Wilde’s downfall still casts a long shadow forty years later.  A poignant exploration of LGBT history, and the experiences passed down the generations, for better or worse.  A kind of ‘Death in Venice’, told from the point of view of the boy Tadzio.