Music and the Brain

Tickets
An opera about brain damage. 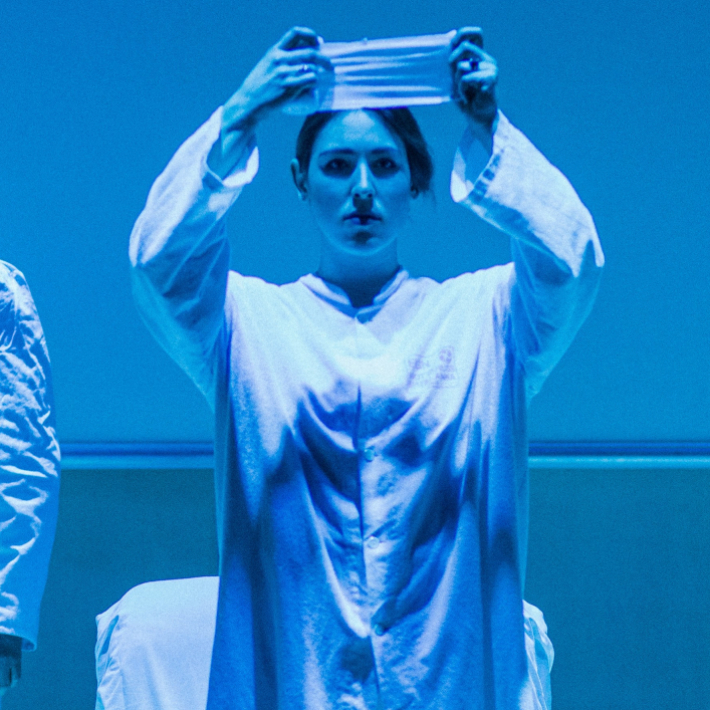 "Music and the Brain”, an opera about brain damage. Inspired by Musicophilia, writings of neurologist Oliver Sacks, it tells the story of The Singer, whose successful career has been cut short by an accident. The resulting brain injury has caused her to lose the ability to comprehend music and perform. She is treated by The Doctor, who, as well as being a fan of The Singer, hopes that his research on this rare and interesting case will redeem him in the eyes of the academic community. The show has already had a successful premiere run in Iceland and Sweden in 2021-22 prior to this, its UK premiere.