Memoirs of an Amnesiac: The Life of Erik Satie

Tickets
The strange life of the composer. 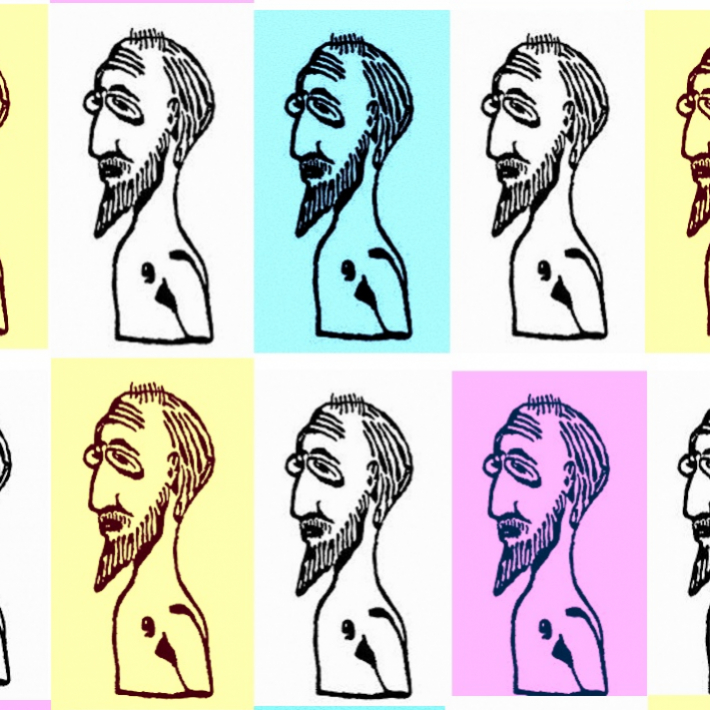 Produced and presented by Memoirs of an Amnesiac (Opera)

He only ate white food, founded his own religion, refused to use an umbrella in the rain out of fear of it getting wet, and drank absinth every day of his life; all whilst composing some of the most original music of the 20th Century. Join us for the premier of a new opera entering the charmingly eccentric, surreal world of Erik Satie.

'Erik Satie’s Memoirs of an Amnesiac' is a set of surreal, humorous vignettes based on Satie’s writings. Drawing heavily on his own music the show looks to transport the audience to the eccentric, ritualistic and uncanny world of Erik Satie.