Tickets
The Battle of Yohn and Joko 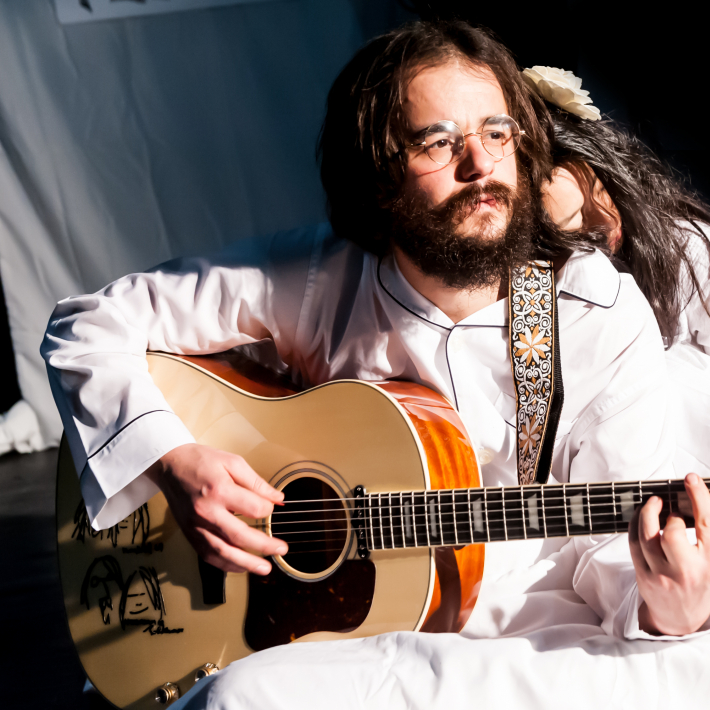 A new Play with music.

2019 marks the 50 year anniversary of John Lennon and Yoko Ono’s famous bed-in for Peace; when the Lennons took over a hotel room, campaigned for peace and sparked a movement.

With John Lennon-esque wit, fire and honesty, Yoko Ono-esque spirituality, philosophy and mystery, plus ensemble story-telling, physical theatre and live music intimately set in the round, this new play brings to life the energy of 1969 and the Lennon’s mission to bring peace to the world.

Join us as we go back to bed, and Give Peace a Chance.

The use of music and songs by John Lennon and Sir Paul McCartney  by arrangement with Sony/ATV Music. 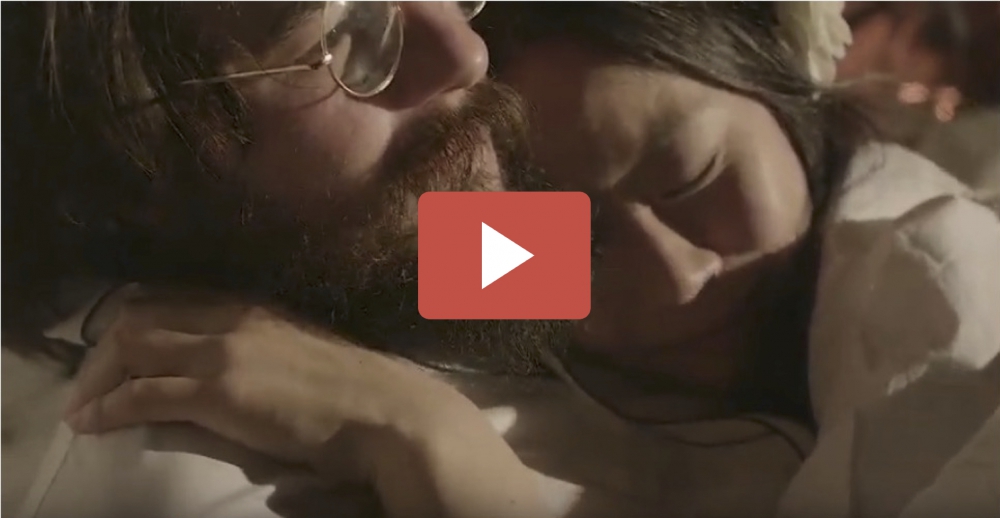 No shows on Mondays or Sundays apart from Sunday 28th April.
Also no show on Saturday 20th April.