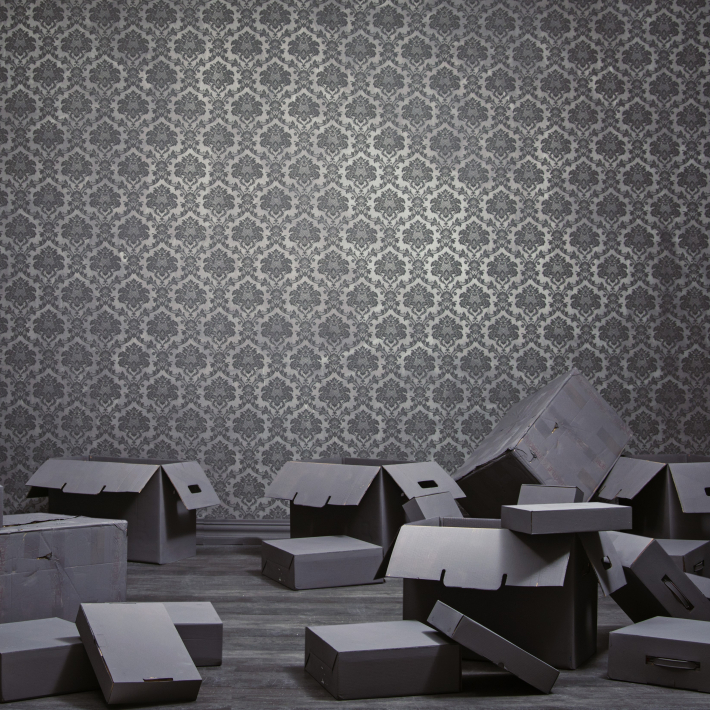 This event is part of:
The Camden Fringe 2021
Produced and presented by Purple Theatre

TJ and TONI are clearing out the house of their estranged father after his recent death. TJ is organised and capable. TONI is angry, impatient and eager to be somewhere, anywhere else. They learn that human lives are never simple enough to fit neatly into the boxes we try to put them in. Movement by the brilliant Alleyne Dance and an original score by acclaimed composer Ross Allchurch, Boxes is a moving, engaging and funny journey into the dark heart of who we think we are, who we want to be and who our lives make us.

Performer: Cairo Nevitt
Cairo is an actor, award winning filmmaker and spoken word artist. He has trained with the National Youth Theatre of GB, Ti Racconto A Capo in Italy and is most recently an ALT Spring 2017 Alumni. TV Appearances Include: Commercial- Absolut Vodka’s- Equal Love, Short Film Ch4/ Random Acts- Instaverse & London 2012 Olympic Opening Ceremony. (Thanks Tim Cast) Theatre: 2017 Bullish, Asterion & Poseidon, Milk Presents, L.J Skilbeck, 2017 ALT Showcase, BUM/Robin, ALT-Training, Toby Clarke. Winner of the Trans Man Award at the South Bank Centre’s 2016 Being A Man Festival. Cairo will feature in Super Being Labs second book; Being HumanKind 2018. He is also a guest speaker for the LGBT charity Diversity Role Models. He stars in a forthcoming Channel 4 documentary series and can be followed at www.BecomingCairo.com

Co-Writer & Co-Director Sam Beckett Jr
Sam is the founder of Purple Theatre. She produces, writes, directs and performs. Sam believes that queer people of colour need a more prominent voice in the world of theatre and is determined to make that happen. Sam works with up and coming artists to increase their profiles. She is currently working on a poetry anthology by queer people of colour to be published next year. Sam also performs and tours a one person show that she wrote entitled Vanessa, produced by Purple Theatre, exploring homosexuality and family in the black community. Directed by Jim Kitson.

Co-Writer & Co Director Jim Kitson
Jim Kitson is an actor musician, writer and director from South Wales.
As an actor he has done seasons with the RSC, Shakespeare’s Globe, and the National theatre. He’s worked for Punchdrunk and Manchester Royal Exchange, appeared in the West End and performed Shakespeare outdoors on three continents. He has written and directed several acclaimed short films and full length plays as well as composing much music and strongly believes that collaboration is the beating heart of the theatre.

Boxes was made with the kind support of Arts Council England, Derby Theatre, In Good Company, Encore Insure Brighton Bursary and Tiles 4 Less Arts Scholarship. Thanks to Ed Day, the Purple Theatre Trustees and Paddy Hunter Murphy for their support.