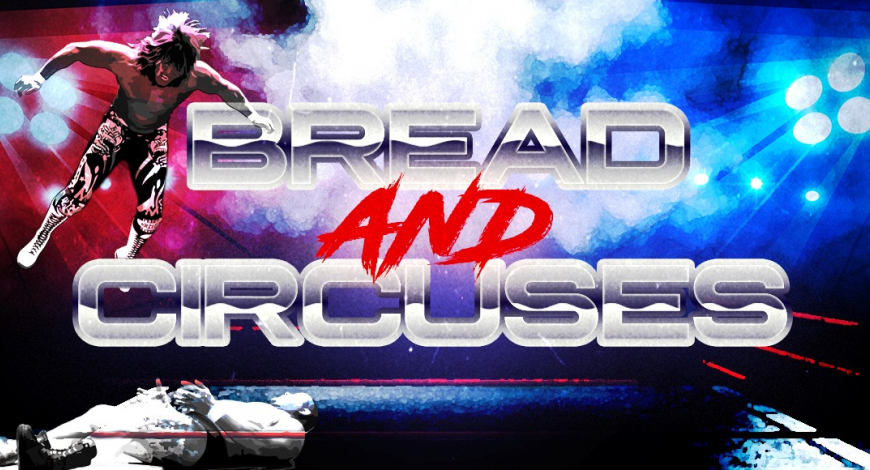 Bread and Circuses: ‘’an opera in two acts and a wrestling show’’.

Set in the world of professional wrestling, the show explores ‘’Kayfabe’’: when we choose to accept the staged rivalries and relationships between wrestlers as real.

The show’s sound world is a fusion of opera, musical theatre, and 90s electronica. With music direction by Mark Johnson, score by Liam Wade, and libretto by Charles Ogilvie.

Surreal, daring and pacey, the energy and smack of Bread & Circuses takes no prisoners.

The company will give a live introduction to the interactive broadcast of their opera, and take questions from the audience in a chat after the performance.