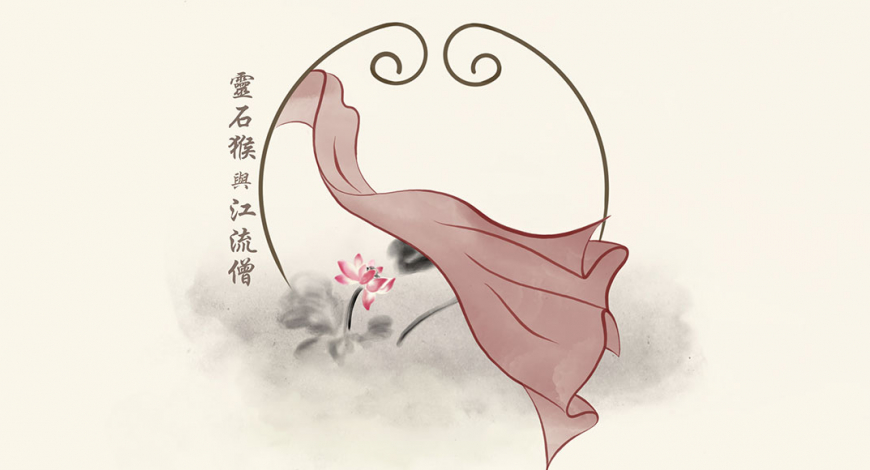 An adaptation of ‘Journey to the West’ by Wu Cheng’en, one of the Four Great Classical Novels of Chinese literature. Rooted in Chinese folk religion, mythology, and Confucianist, Taoist and Buddhist philosophies, this opera opens a new window on the novel. This short opera, which is considered a “prologue” of the whole work, shows one of its most iconic moments as Buddha talks to the mighty Monkey King.

This English-language opera blends Chinese and Western musical traditions. The second part of the work, “The Monk of the River” will be performed in the next Tête à Tête Opera Festival.

The performance will include an introduction to Chinese instruments, especially the Ruan.

The interactive broadcast will include a more in-depth look at the instruments used, and a Q&A with the composer and performers.
All ages (mostly adults)