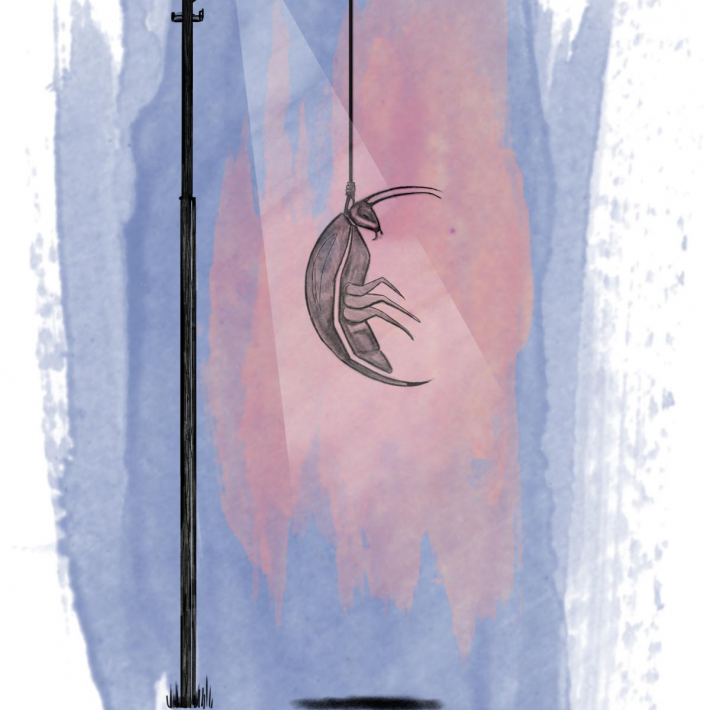 Produced and presented by Anastasiya Sosis

Hosted by The Cockpit as part of Camden Fringe

The show is a never-before seen version of Bulgakov’s play “Flight”, his first draft, written before it was censored by the Soviet theatres and Stalin’s censorship committee, translated and directed by Anastasiya Sosis for London audiences.

Set in a war-torn Russia at the beginning of the 20th century, “Cockroaches” tells a story of five refugees, fleeing the Soviet regime in hope of finding  a better life only to become aliens in an indifferent country.

Sergey Golubkov, a young idealistic man, is madly in love with Serafima, a married woman he met on the run. They are at the mercy of the White Guards, who, despite their hatred of Bolsheviks, are hardly the lesser of two evils. Charnota, a brave and rogueish general is having trouble letting go of his glory days during the war and becomes completely dependent on his wife, Lucy. The mad General Khludov ruthlessly executes anyone who speaks against him, but somehow he finds his fate bound with that of Golubkov and Serafima. Their flight to Constantinople is filled with hardships, and yet is it worse than what life abroad will bring?  "Cockroaches" is a bittersweet tragedy introducing us to events long gone that are as relevant today as they were 100 years ago.

Anastasiya Sosis comes from Ukraine, having first-hand experience of the ongoing civil war in her home country, she brings to the stage her personal angle and understanding of what it’s like to lose one’s home and have no certainty of the future.