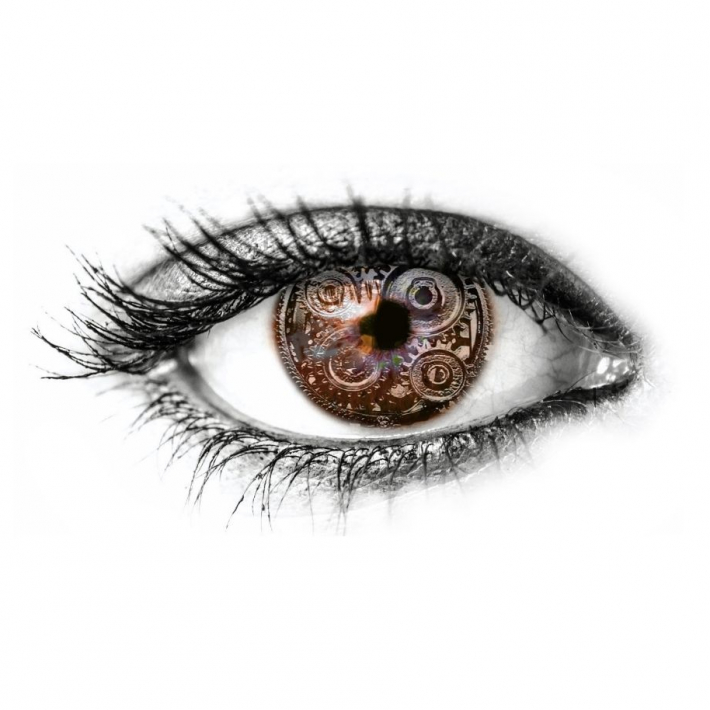 For Coppelia Kevan will expand and develop the existing story, delving deeper into the background of the characters and immersing the audience into the sometimes-unsettling mind of Dr Coppelius.

While the traditional ballet focuses on Dr Coppelius, Swanhilder and the life-size doll that comes between them, this retelling will address his intent on creating the doll and how that impacts on his relationship with the wider community of villagers.

Working with a collective of leading artists, Coppelia will be set to an adapted, remixed version of the original Delibes score by Rickard Berg, who has previously collaborated with Mick Jagger, Mica Paris and Gavin Rossdale. The production will also feature costumes and styling by Wendy Olver whose credits include Sir Elton John, Mulberry and Harvey Nichols.

The Company aims to bring a diverse mix of choreographic styles and dance forms together to create original and inspiring works that cross all genres of dance, breaking down barriers and introducing Kevan’s eclectic and innovative style to new audiences.

The KVN Dance Company was founded in 2017 by world-renowned director and choreographer Kevan Allen. Having created work on stages around the world for a range of creatives including Lord Andrew Lloyd Webber, Sir Trevor Nunn and Kylie Minogue, the KVN Dance Company marks the next stage in Kevan's illustrius career.

Artistic Director and Choreographer, Kevan Allen said: “It is my wish for KVN Dance Company to use a dynamic fusion of dance styles that bring energy and life into the stories we tell. I adore the movement and physicality of the body and want to develop immersive dance experiences so people can witness the vitality and power of a performer up close. By reinventing the classics, such as this version of Coppelia, and introducing new experimental works, I want to bring new audiences to experience the joy of dance.”