Tickets
A night of sketches, stand-up, songs and all-round funniness. 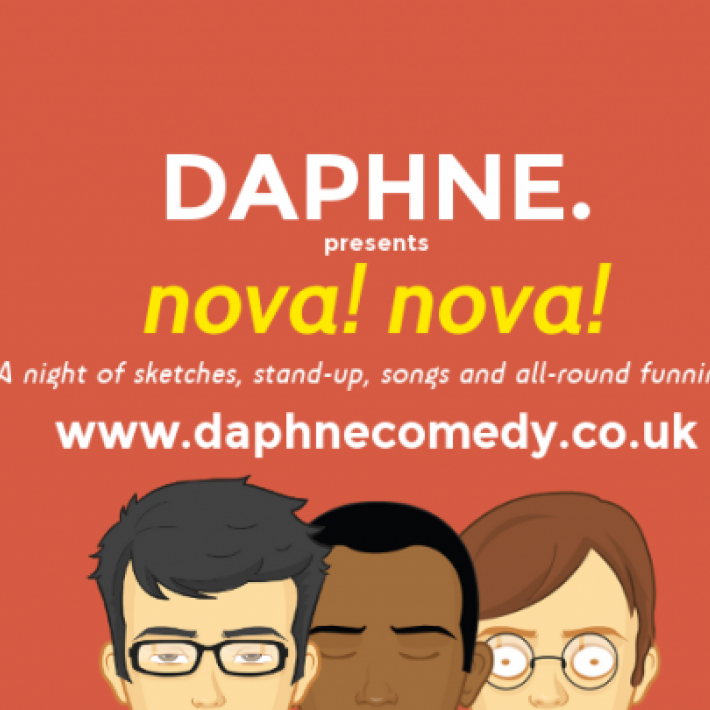 Phil Wang, Jason Forbes and George Fouracres (collectively known as Daphne) kick off the new year with another night of sketches, stand up, songs, [booze,] and all-round funniness.

Between them, the group has appeared in various incarnations on Channel 4; BBCs One, Two and Three; and BBC Radio 4. People have said in the past that they’re quite good.

Come along. It’ll be a laugh.

Praise for George Fouracres:
“Armed with a manic vaudeville spirit.” – The Skinny ★★★★