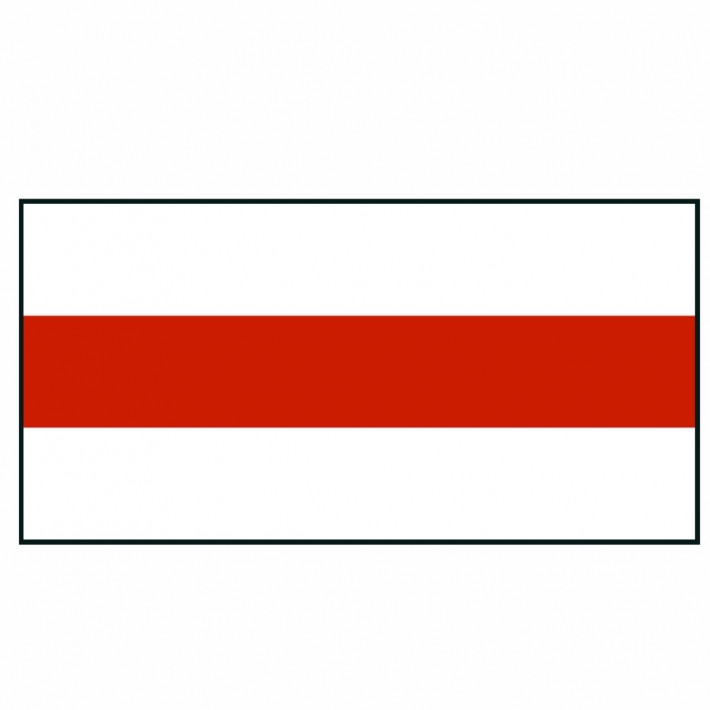 Produced and presented by The Cockpit in collaboration with PEN International.
With Peter Marinker and Kristin Milward.

A monthly program of readings giving voice to dissident writers, past and present.

In collaboration with PEN International.

VOICES FROM THE NEW BELARUS

LIVE in studio 1 upstairs at 8.30pm (click ticket link above).

Free to watch ONLINE via a zoom call. Simply click the below button.

The reading will also be recorded and made available free on demand 24 hours after the event.

VOICES FROM THE NEW BELARUS by Andrei Kureichik

On May 23rd 2021 two young journalists were arrested after a Ryanair plane was forced to land in Minsk.
On 3rd August:Vitaly Shishov, a young exiled Belarusian activist, was found hanged in a wood in Ukraine.
On September 6th Maria Kalesnikava, the woman with the radiant smile, who tore up her passport to prevent herself from being deported, was sentenced to eleven years in jail.  Even then, she smiled.
This is the story of contemporary Belarus; a 21st century European authoritarian state with a fondness for censorship and the brutal suppression of dissent.
In March 2021 the Cockpit put on a reading of Insulted, Belarus  - which is available to watch further down this page.  Its writer is now under police protection far from home, after repeated death threats from Lugashenko's regime.
But it hasn't shut him up.  He's produced another piece of work, under the most difficult circumstances imaginable.  A collection of verbatim reports about what is really going on in Belarus,

"a collective confession of a nation that has been beaten, raped and insulted. These are the voices of victims of violence... Sometimes the truth requires nothing more than to be told."

Hosted in person in Studio 1, and live online. 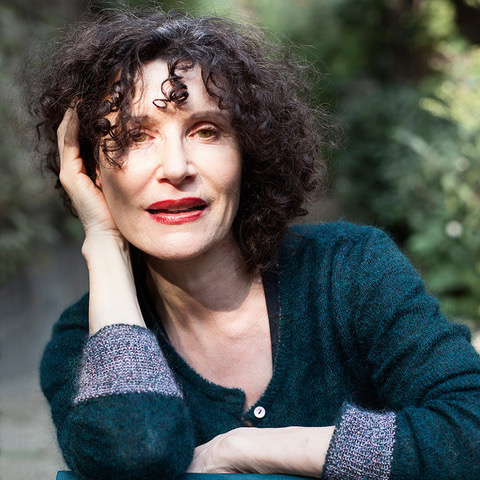 Kristin trained at RADA.  Was a finalist in the 2019 Offie awards, for Marcie for the Finborough Theatre's production of A Funny Thing Happened...
Has recently returned from filming a feature, The Retreat in rural Tuscany and has worked for the RSC and the NT, as well as on Broadway and in many fringe venues here in London. 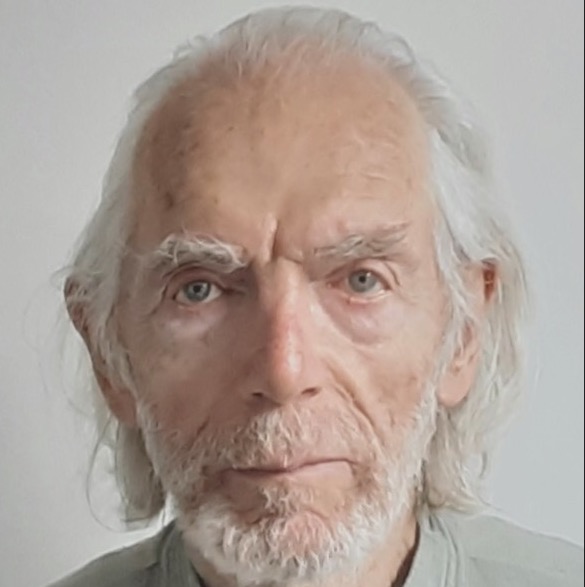 Peter Marinker and Beckett's publisher, John Calder, formed The Godot Company which performed most of Beckett's plays and texts. At the Cockpit he acted as dramaturg for The Cockpit's  production of WAITING FOR GODOT in which he played Vadimir.

Film work has included Flight 93, Love Actually, Event Horizon, Judge Dredd, and The Emerald Forest. As well as many radio dramas, his poetry readings have been heard on Poetry Please, Night Waves, Words and Music and With Great Pleasure.

With film director, John Boorman, Peter was dialogue director and coach on Emerald Forest and The Tailor of Panama. 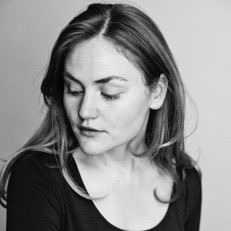 Polly Misch trained at RADA. She has played a variety of roles on stage, sea and zoom. This summer she worked as an Assistant Director on new writing Blue Beard/Red Flag and this is her second work of Andrei Kureichick & John Freeman's writing, after playing Svetlana Tikhanhovskaya in INSULTED, as part of the Cockpit's Dissident voices series. 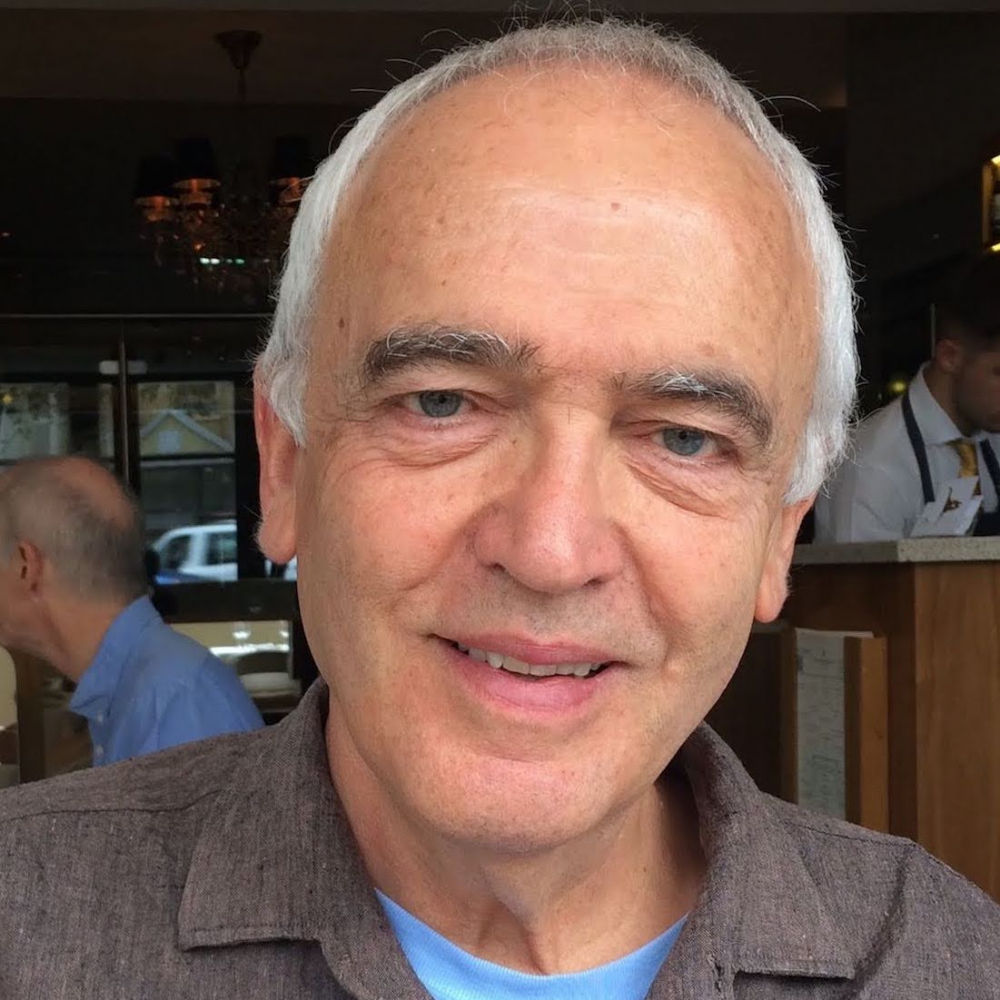 Malcolm Ward trained at Guildhall. Most recently he played the General in Bury the Dead at the Finborough and the husband in The Woman Who Finally Got Inside Her Husband’s Brain at the Clapham Omnibus. He has played Willy Wonka in Charlie and the Chocolate Factory in the West End and worked in many regional theatres and national tours, as well as appearing in over 100 radio plays and television series such as Eastenders, Holby City and Not Going Out. 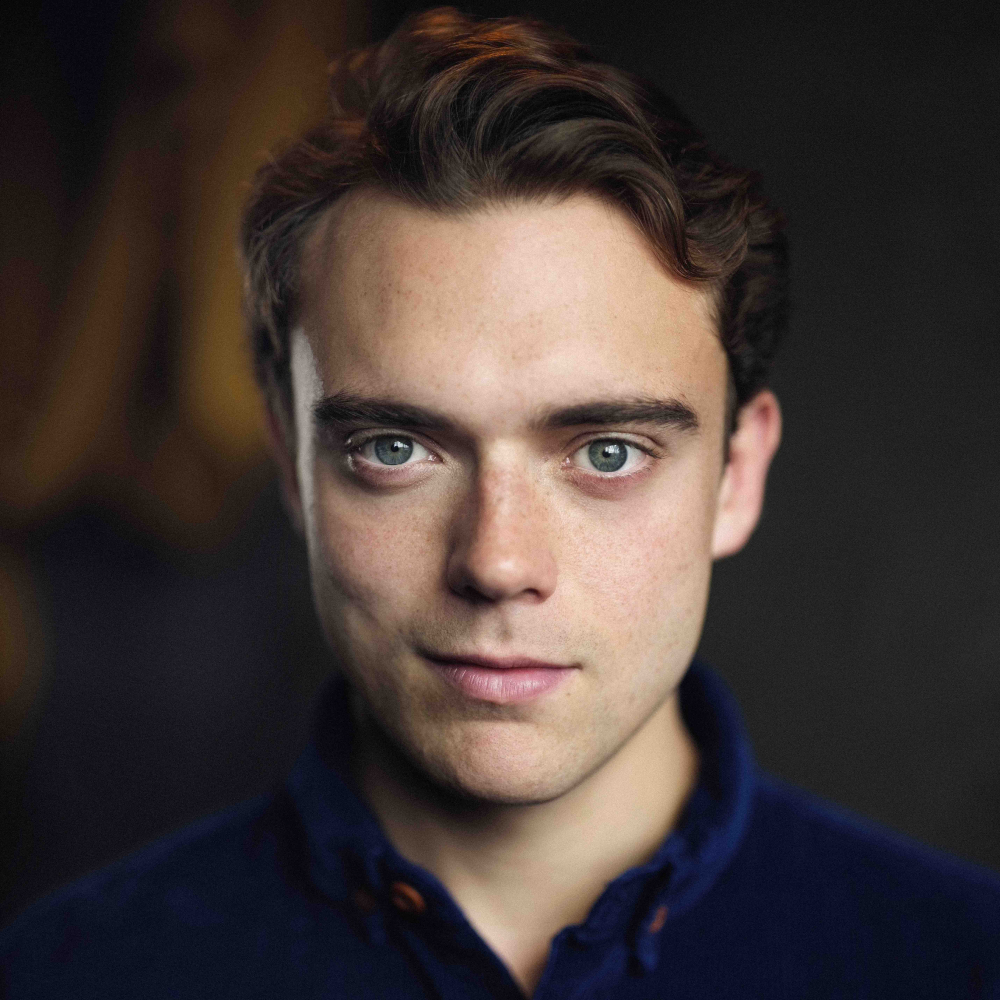 Sam Mac is a recent Graduate from RADA. He has previously featured in Death On The Nile(FOX UK) and Tom Brown's School Days(Union Theatre). Other readings for the Cockpit include 'All About Eve' and 'Insulted, Belarus.'
Previous Broadcasts:

August 2020.  The streets of Minsk are teeming with protesters, as news gets out that the presidential elections have been rigged.

Thugs have been flown in from all over the ex Soviet Union, they're given free rein to do what they like to the protesters - terrorise, beat them to death, threaten gang rape.

A manicurist and a football hooligan meet in a prison van.
The President screams, "If you don't want Lugashenko, you'll get Putin!"
The woman standing against him asks of us all, "What are you willing to do for love?".

Andrei Kureichik wrote this play on the hoof, as events spread like wildfire in Belarus last summer.  It's a damning indictment of a repressive regime, where rigged elections are a commonplace and violence is currency.  The police lob grenades at the protesters, but they just keep on protesting...

Please donate if you can. Your money goes to fund work - interesting, energetic, passionate theatre and music, which The Cockpit continues collaborating on - not just pay the standing charges on the phone bill. 50% of donations from this series will help promote literature and protect writers at risk through the work of PEN International too. Thank you!

PEN International was founded in 1921. PEN was one of the world’s first international non-governmental organisations acknowledged by the United Nations and among the first international bodies advocating for human rights, particularly freedom of expression. From one founding Centre in London, PEN’s network of more than 140 Centres is now rooted in over 100 countries.

This year, PEN marks 100 years of delivering its mission. From its founding by writer and peace activist Catherine Dawson Scott in the wake of war through to the present day, PEN's goal remains the same: to foster tolerance and dialogue across cultures, languages and political affiliations, within and between nations. PEN is a voice for writers silenced in their own countries.

If you would like to learn more about PEN’s work, please do visit their website here. You can support writers globally by donating here too. Thank you for making a difference!

·         Creative Witnesses brings together musicians and creative artists in support of writers who have been imprisoned, harassed, or put at risk because of their commitment to freedom of expression. https://pen-international.org/creative-witnesses-take-action-for-writers...
·         The PEN Award for Freedom of Expression is given in recognitions of writers’ significant contribution to freedom of expression around the world and as a distinction to writers and journalists committed to free speech despite the danger to their own lives. In 2021, The PEN Award for Freedom of Expression was awarded to award winning Zimbabwean author Tsitsi Dangarembga. the https://pen-international.org/news/tsitsi-dangarembga-wins-the-pen-award...