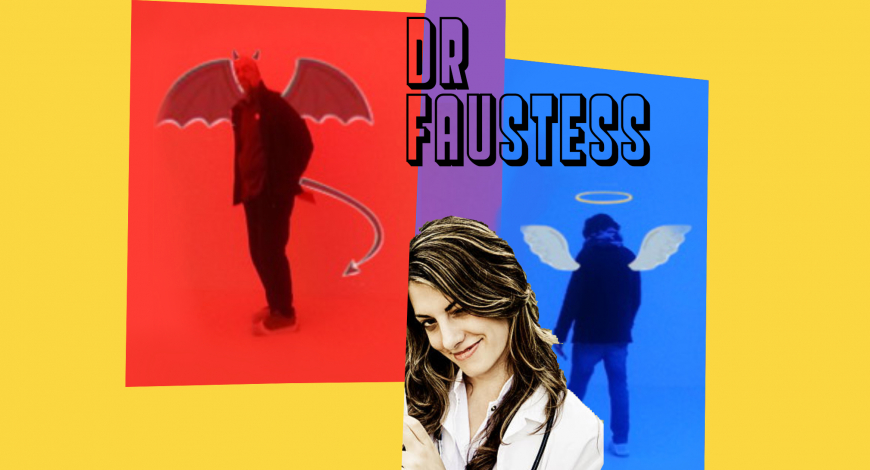 A musical comedy with demons

Produced by Likely Story
Presented by The Cockpit
666 - this is an emergency!!  Burnt out Dr Madeleine Faustess turns to satanic aid in this modern musical twist on the Faustus story.  Faustess summons a demon to win the glittering prizes life has failed to deliver and maybe triage a few patients along the way. But instead of the great Satan she gets Hal - a hapless junior semi-demon, who causes chaos in her run down hospital.

Over the course of one crazy year, Doctor and Demon discover that damnation has its plus points when there’s two of you. 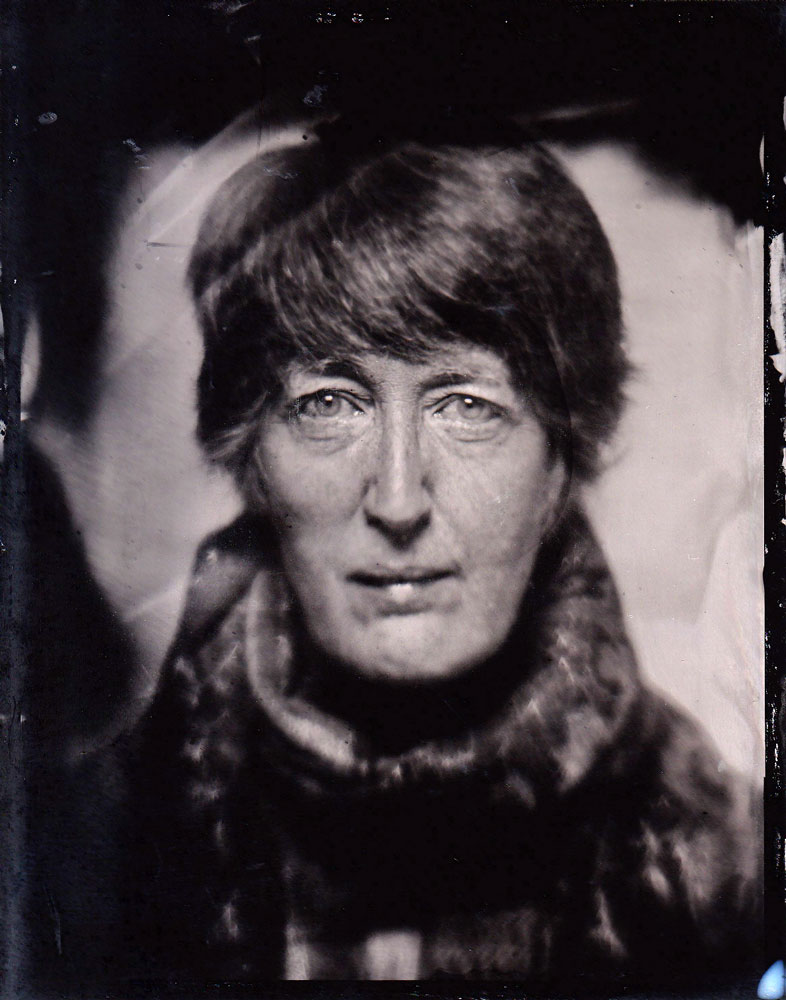 Writer - D R Hood
Dictynna’s first feature film as writer/director 'Wreckers' starred Benedict Cumberbatch and Claire Foy.  She has just completed her second feature 'Us Among the Stones' with Laurence Fox and Anna Calder-Marshall.  Dictynna and Jamie Masters (composer) have wanted to work together for a while, and 'Dr Faustess' is providing one hell of an opportunity. 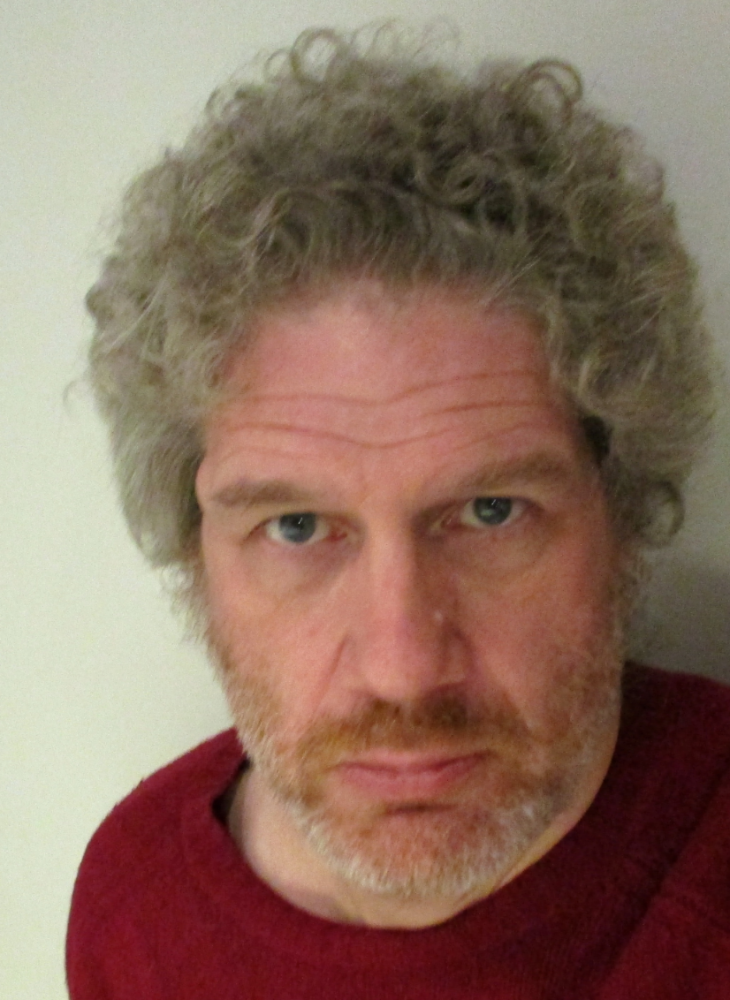 Jamie has for fifteen years sold his soul to the devil in the world of advertising winning many major awards in doing so.  In a cultural leap of faith he has also written music for several ancient Greek plays. Jamie is a multi-instrumentalist, playing piano, clarinet, recorder, violin, viola, guitar, mandolin, ukulele and banjo, and in what time he has left, he invents boardgames and cranky electronic gadgets. 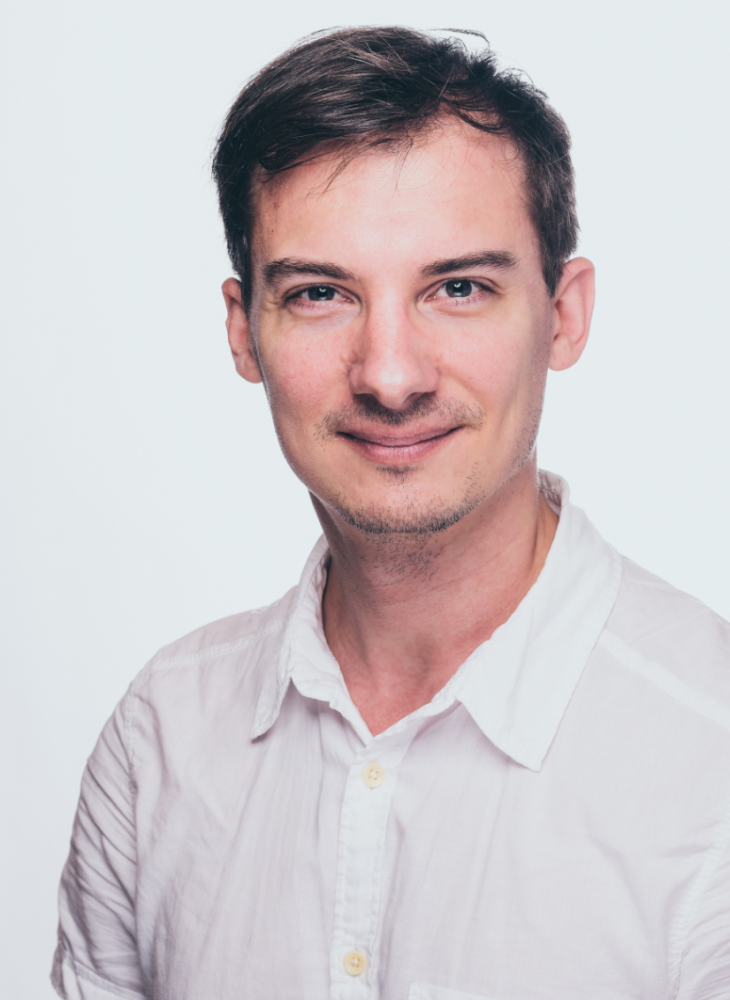 Director - Kolja Schallenberg
Hailing from Germany, the land of the original Faustus (could this be why we asked him to work with us?), Kolja trained at Mountview Academy of Theatre Arts London.  In Germany, Kolja's prolific work as a director ranges from 'Bacchae' for Theatre League Hamburg through to stadium tour 'Massachusetts - the Bee Gees Musical', featuring original Bee Gees.  Kolja has also recently founded a new theatre in Sweden dedicated to putting on new musicals. 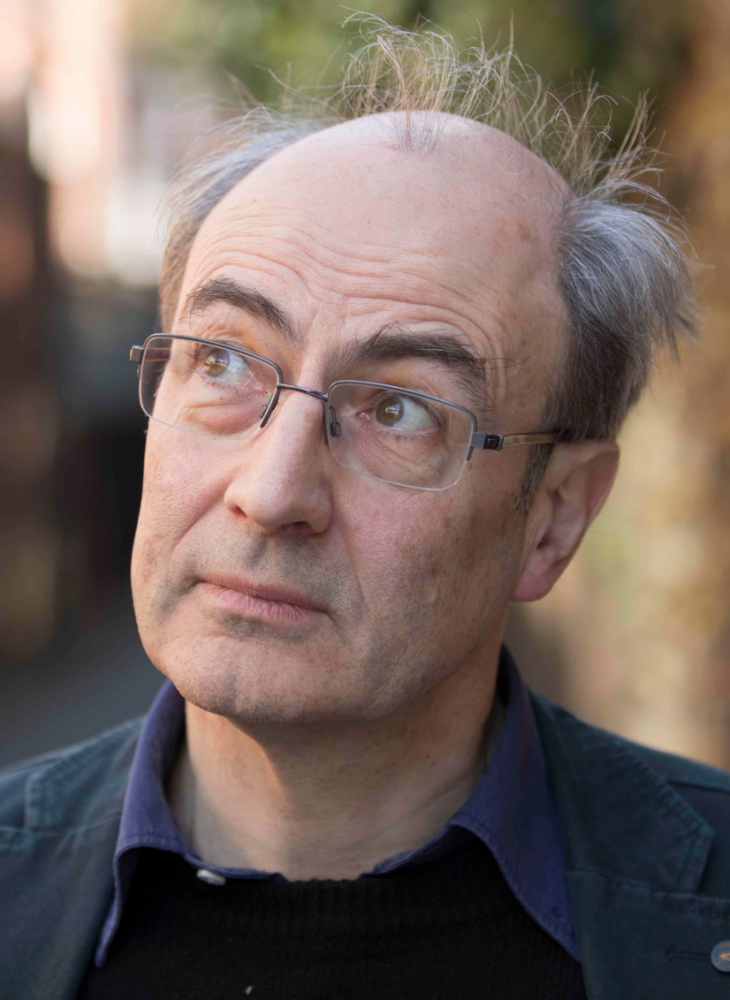 Music Director - Anthony Ingle
Anthony Ingle has over four decades of experience in music and theatre.  He is Musical Director and pianist of Impropera, the world’s first improvising opera company. Anthony was the Musical Director of Tête à Tête’s acclaimed revival of 'Salad Days' at the Riverside.   Anthony also teaches at LAMDA where he has MD'd innumerable musicals with the talent of tomorrow including 'Tommy', 'Cabaret' and 'Hair'.  We look forward to Anthony's onstage presence in 'Dr Faustess'. 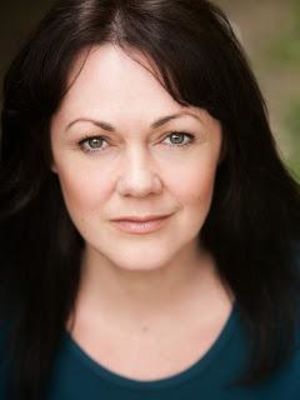 Gillian Kirkpatrick
Gillian Kirkpatrick has come on board to play Madeleine, aka Dr Faustess. Gillian is a hugely experienced musical theatre performer, from Sweeney Todd to Bridges of Madison County at the Chocolate Factory to Sunny Afternoon in the west end, and she has worked with many wonderful directors including Rupert Goold and Jonathan Kent.

Vinta Morgan
Vinta Morgan will be playing Hal, the hemi-demon who comes to take Madeleine's soul. Vinta's experience includes numerous film and television roles, and stage roles at the RSC, Almeida and the Arcola. Vinta is now venturing into the world of musicals having fallen in love with the role of Hal... 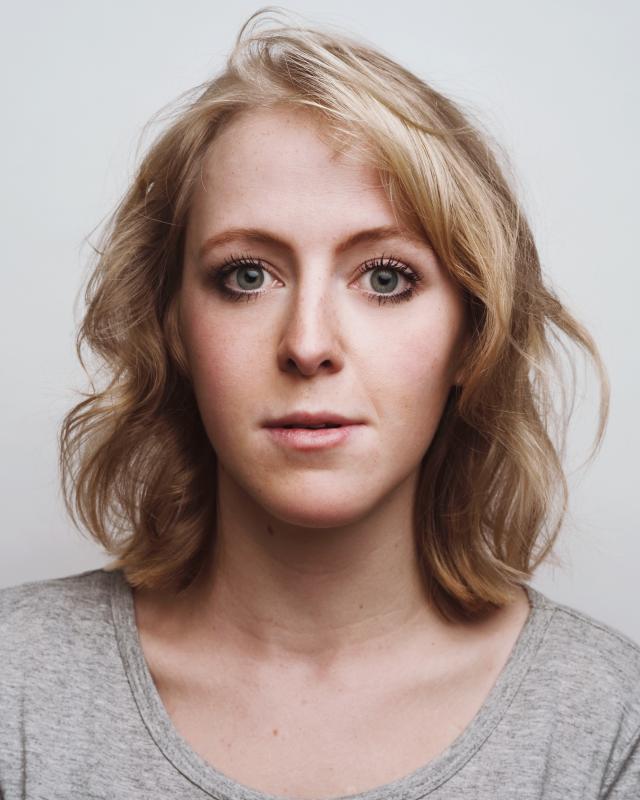 Alice Merivale
Alice Merivale: a recent graduate from Royal Central School of Speech and Drama, Alice has already worked on several productions for Oddsocks, one of the UK's best loved touring companies.   Alice will play the ambitious angel, Janet, who is also the hospital's social worker. 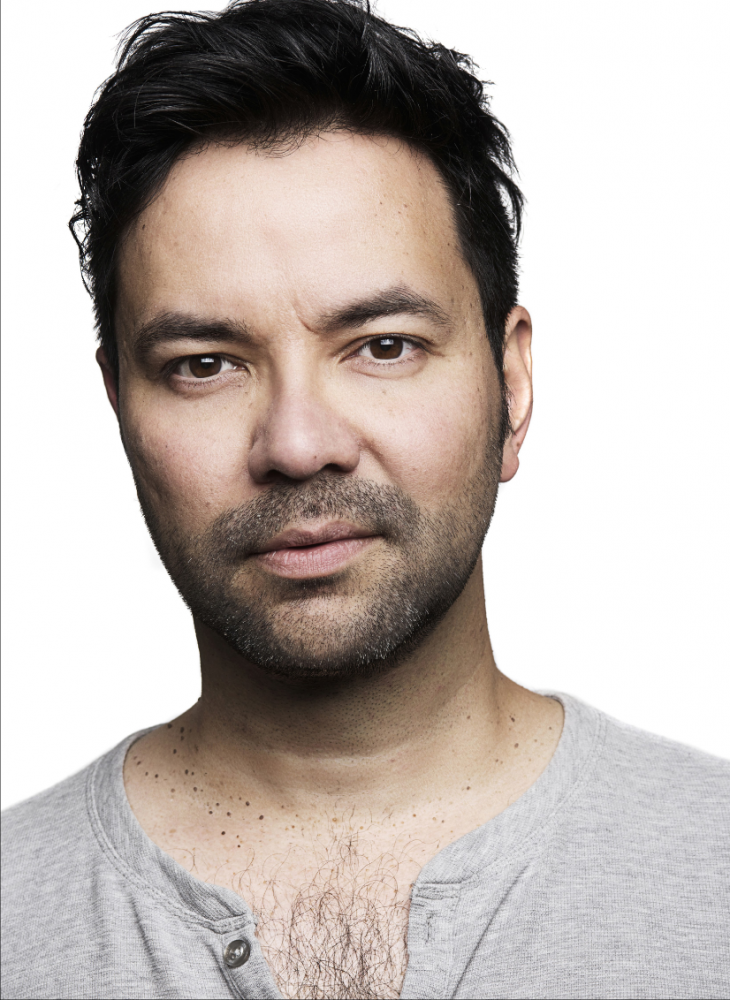 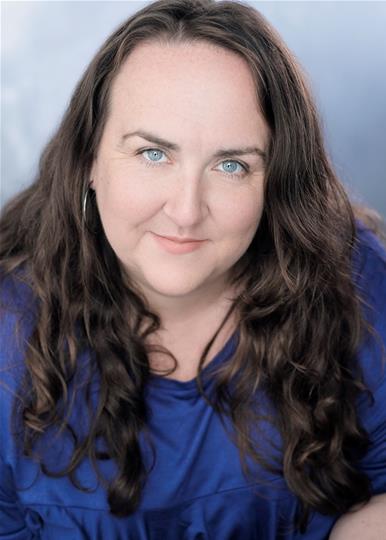 Alison Fitzjohn
Alison Fitzjohn: Alison recently starred as Claire in 'The Band', a musical featuring the songs of Take That; in 'Dr Faustess' she will play Martha, the hospital cleaner who has a dark secret... 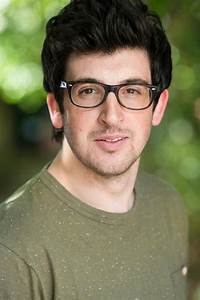 Grant Leat
Grant Leat is a graduate of Central School of Speech and Drama, and has already played in several London venues including the Lyric Hammersmith; for 'Doctor Faustess' he will be featuring as John the orderly with a heart of gold and a penchant for S&M... 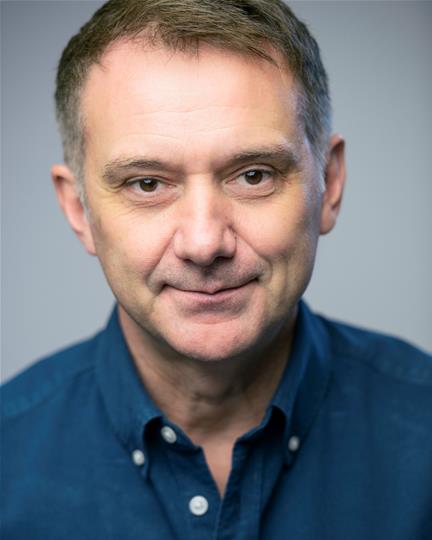 Tony Timberlake
Tony Timberlake will be playing the Greater Devil, as well as Dennis, a patient who finds unexpected love in the hospital.   Tony is a hugely experienced actor and singer who worked previously with our Musical Director Anthony Ingle on the very successful revival of 'Salad Days' at the Riverside.    Like his namesake, we hope Tony will bring sexy back to our musical. Adam’s stage credits include ‘Wrecker’ at the Nottingham Playhouse, ‘Chimps’ at the West Yorkshire Playhouse and the lead role of Raj in ‘The Game of Love and Chai’ for Tara Arts.  Adam recently appeared alongside Lena Headey and Iain Glen in the film ‘The Flood’.   In ‘Dr Faustess’ Adam plays Chris, he entered the hospital after a gang fight but can he ever leave?