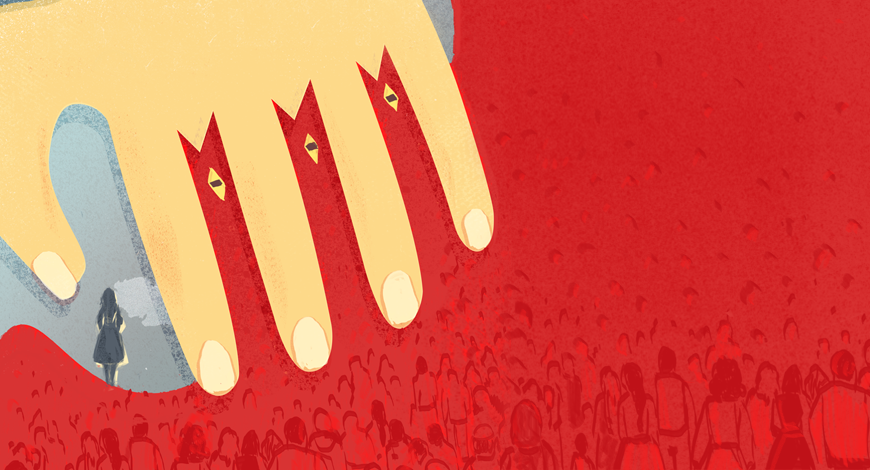 Political satire about the knight and the dragon.


Produced by Gamayun Theatre
Presented by The Cockpit
We are very sorry that Dragon has had to be cancelled due to COVID 19 concerns .
All ticket holders will be automatically refunded.

Gamayun Theatre is bringing back its production of DRAGON, a play by Eugene Schwartz, translated by Asya Sosis.

What is required to kill a dragon? A knight in shining armour, a few magical helpers and a beautiful maid. Lancelot, a professional hero and the descendant of the famous knight, enters a town ruled by a dragon with just such an idea, but soon discovers that it is not enough to kill a dragon on the throne. He has to kill the dragon in each of the townspeople’s souls.

Written in 1944 this political satire is as relevant today as it was in the 20th century. DRAGON examines the theme of complicity of people in their tyrant’s crimes and poses a question on whether it is possible, upon learning the hard truth of humanity’s ugly side, to still strive to save it from itself.

A timely and powerful Russian classic translated and reimagined for the audiences in modern Britain with movement and dance pieces, devised by a diverse team of talented creatives and cast from the UK and Ukraine.