Tickets
A True Story Set During The Burma Revolution 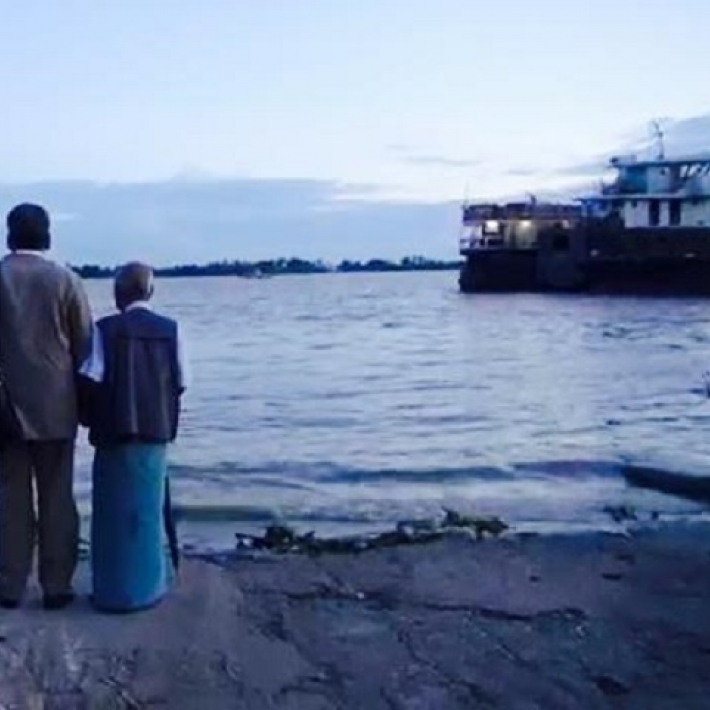 Produced and presented by Guy Slater

In 1988 Christopher Gunness, then a young reporter for the BBC World Service, found himself at the centre of the  Democratic "Students'" Revolution that brought Daw Aung San Suu Kyi onto the international stage. He became known as its “ voice”. His main source  - with whom he developed a close working relationship - was  the chief architect of the Revolution, a remarkable human rights lawyer called U Nay Min. When the revolution was savagely put down by the ruling military junta,Gunness - now not allowed back into Burma - went on to international success. Nay Min was arrested and incarcerated in the infamous Insein Jail for years. The two men did not meet until 25 years later. It was a fraught, painful reunion their former friendship deeply threatened by guilt and  anger - with dramatic revelations on both sides.
As well as being a powerful and  moving story the play asks the question - who writes history? The reporter or the activist?

Running time is estimated at 1hr 20 mins.
After the performance there is a Wine Reception and a chance meet the cast and the real Christopher Gunness, one of the two main protagonists on whom the play is based.