Tickets
A Writer Makes A Pact With The Devil. But At What Cost? 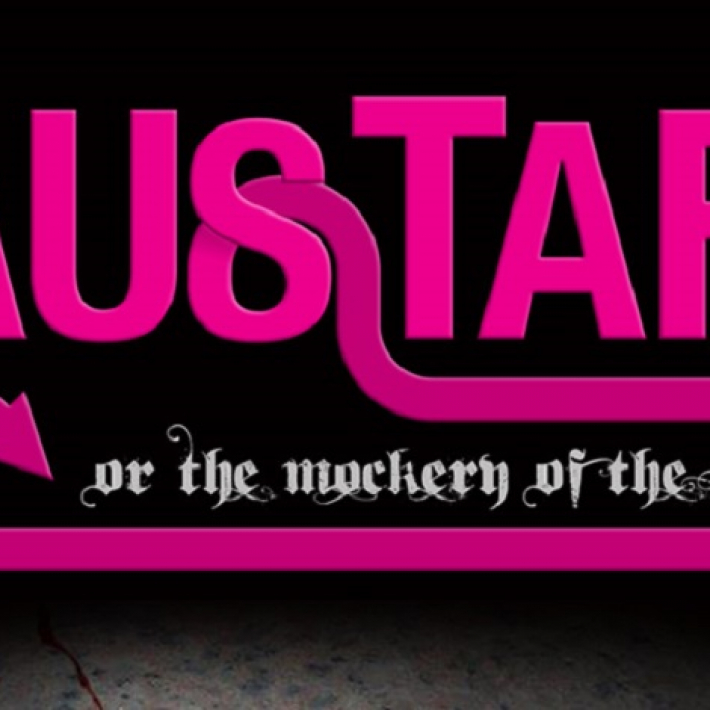 A play inspired by the Faustian myth, set in the modern world & seen through female eyes.

Gily Jacoby is a successful writer who has become world famous thanks to a pact she made with the devil.
The pact has granted her the ability to see the ill future of couples and enables her to write the successful novels that have turned her into a best seller author.
The price, however, is far too high.

This ambitious woman is driven by greed and is willing to do anything for success, even at the price of her soul.

Virginia Woolf once said that the world of her times was not ready for a female Faustus. Now, according to the author, the modern world is. 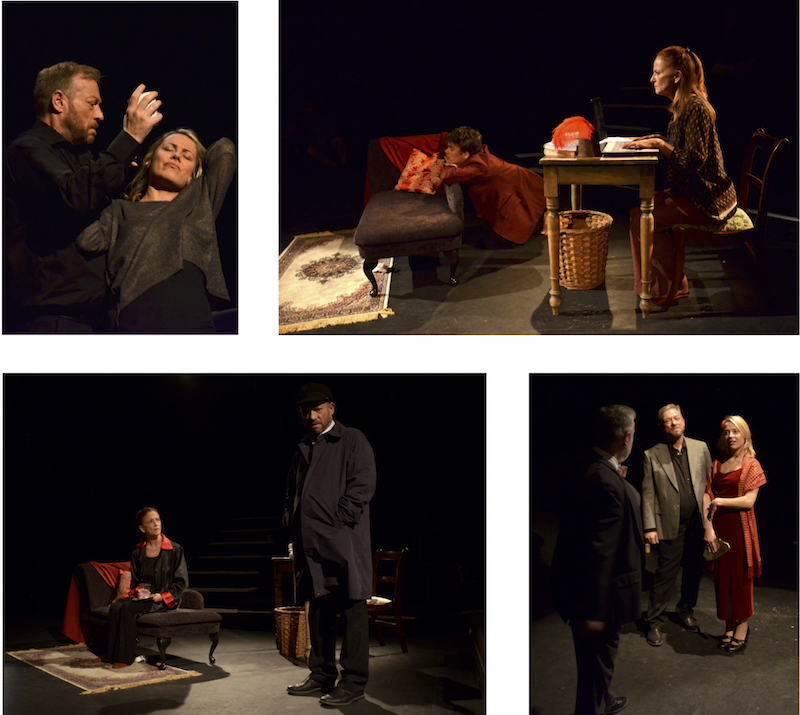 The play is a modern tragedy filled with black humour, in which characters are lead to the fulfillment of their own destiny. It explores the limits between fiction and reality, in a world where media has blurred those frontiers; a world where men and women are obsessed with power, money and social recognition.
A world that has lost its sensibility towards tragedy, and violence has taken over.

It’s title comes from a blend of Marlowe's and Goethe's character Dr. Faustus and Shakespeare's Falstaff, the mischievous character from Henry IV and The Merry Wives of Windsor.

The Mexican Theatre Company La Compañia Perpetua in collaboration with UK's Artistic Producciones, is proud to present this international project that brings together Mexican and British artists.
The play is being simultaneously produced in both Mexico city and London. We are taking director Frank Kaye to lead a Mexican cast in Mexico and we are bringing director Rodrigo Johnson to lead a British cast in the United Kingdom.

No shows on Mondays.