Tickets
Random events, in keeping with the reality. 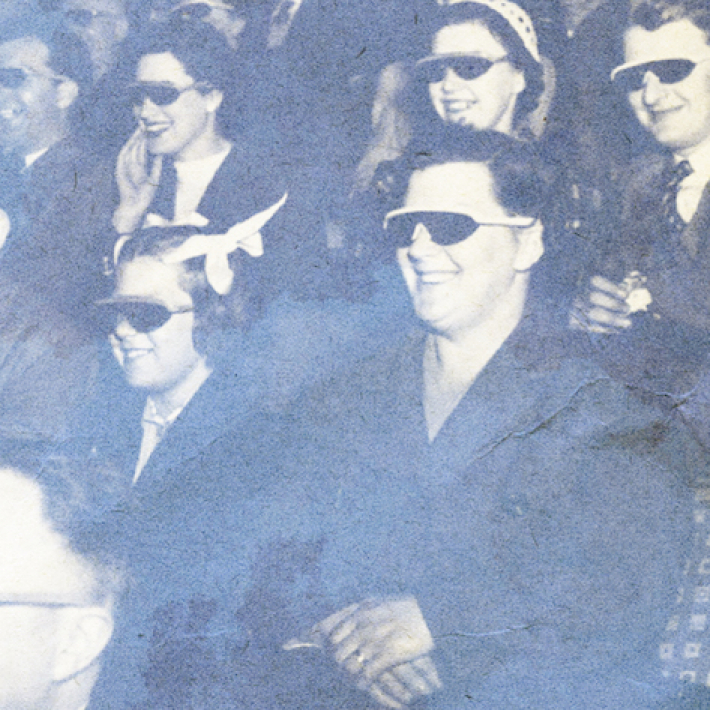 Produced and presented by The Cockpit

This first Festival of Brexit evening will consist of a collection of short pieces.

Do join us and join in the discussion - whatever your take on Brexit. 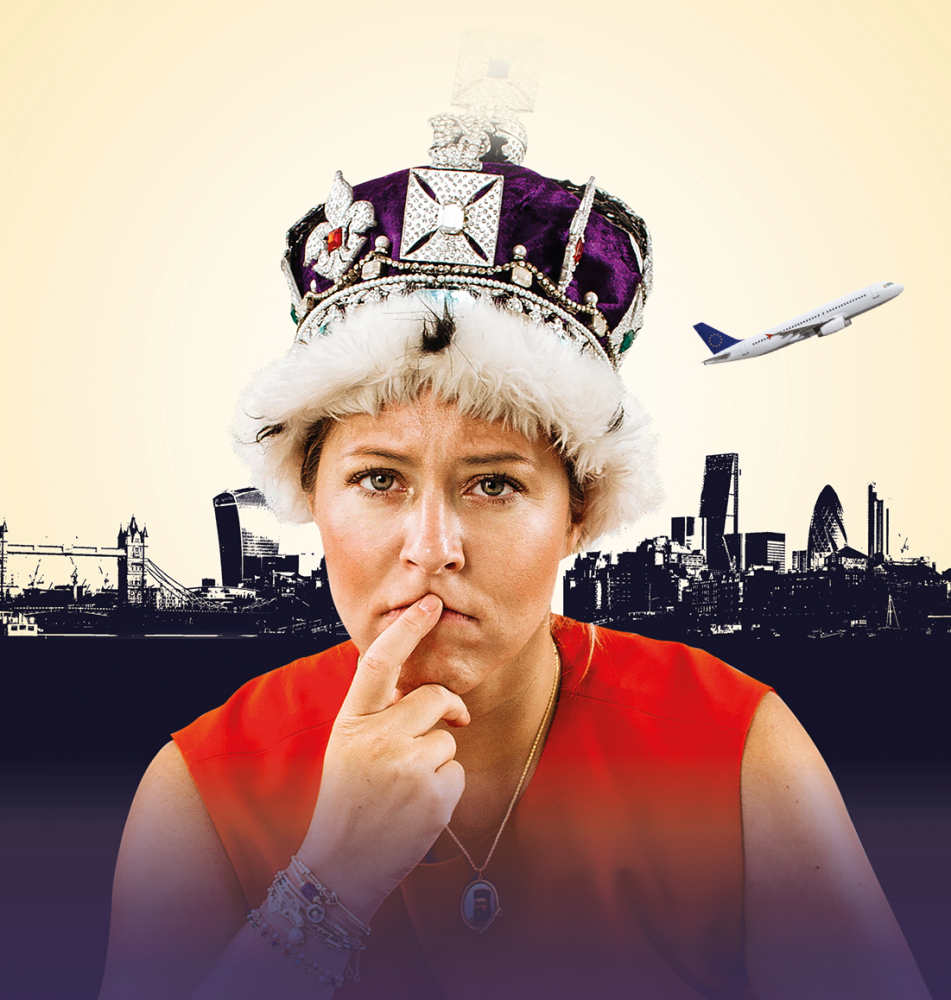 Paper Smokers
“Britain is a fantastic place to live: a modern, thriving society with a long and illustrious history” - LIFE IN THE UK Book
DIARY OF AN EXPAT a semi autobiographic political comedy about an immigrant’s journey towards full Britishness while a funny little thing called Brexit threatens the European dream of life abroad. 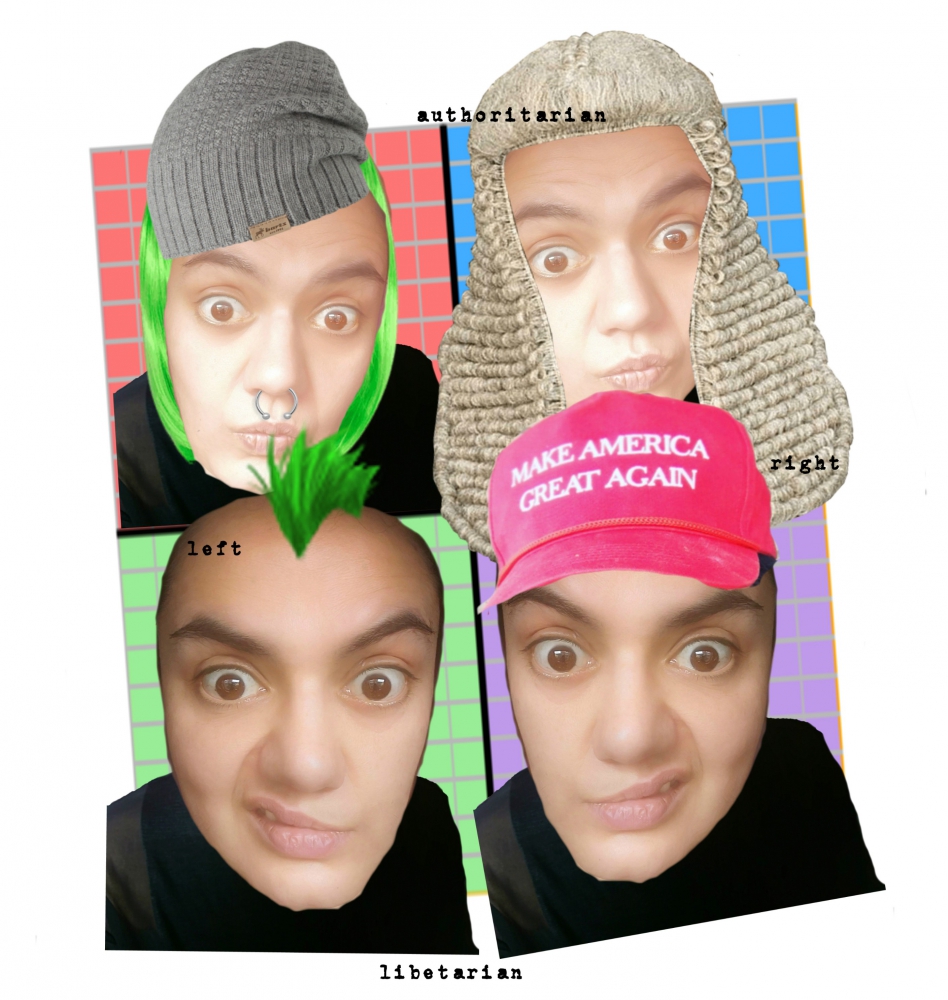 Political
"What have we learnt from Brexit.
Lesson 1. never make an important constitutional decision based on unverified information. Especially if it is written on the side of a bus.
Award winning comic performer Becky Fury ("finest sticks of comedy dynamite to be found for love or money"- Scotsgay)  has a political map, a moral compass and some interesting insights into the current political landscape. 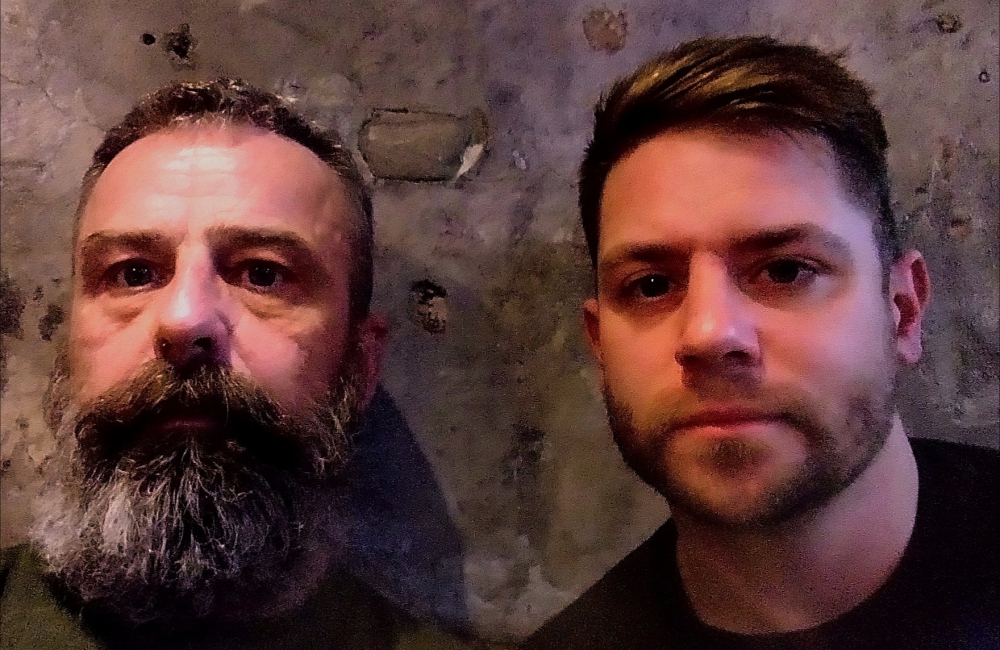 The Parade
written by Helle Turner
A spectacular spectacle of existential  fun, with song, dance & a few serious considerations as Smith, the leader & Jones, the follower take a journey experiencing the three types of symbiotic relationship, Mutualism, Commensalism, Parasitism, while challenging their beliefs & questioning what they are told & why...
Mark Savage is playing Smith & Matthew Farrelly is playing Jones. 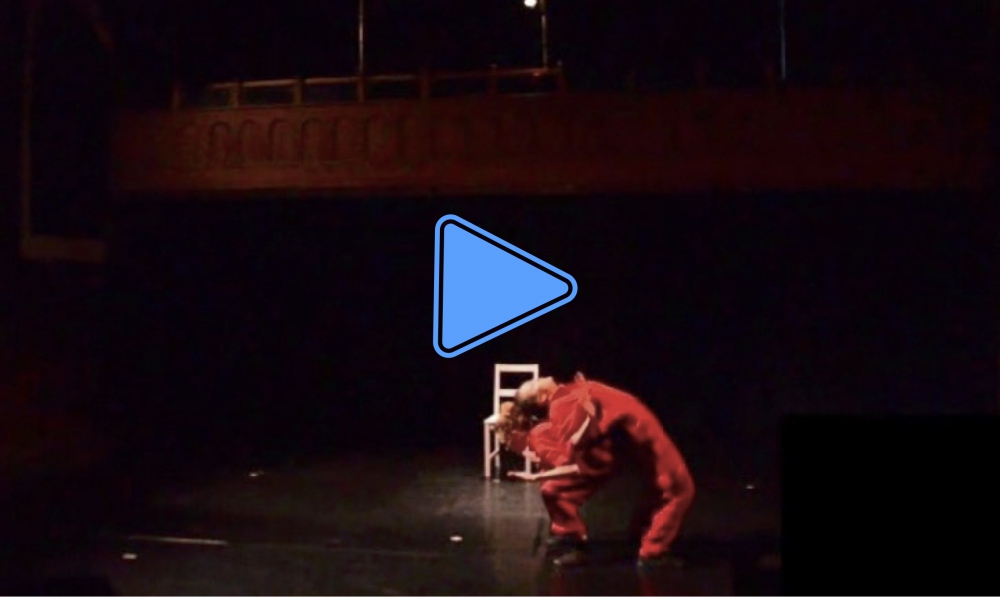 2084
A future, where the worst fears of British nation came to life. In 2084 no Earl Grey is safe. British culture disappears under the regime, Brexit didn't help. Polish people decided to steal more than just the jobs. It is reimagined Orwell's novel 1984, a satire of all xenophobic stereotypes. 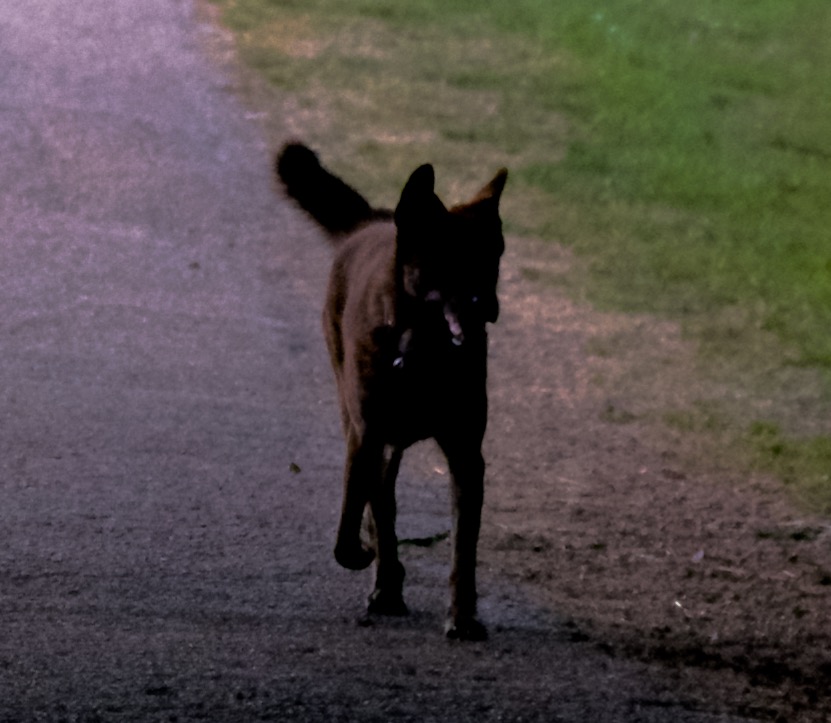 That's Dogs For You
A Englishman who is undergoing a divorce bumps into an old friend while walking his Irish Border dog.
The Englishman: Howard Lee
The Friend: Simon Holmes
Written and produced by Roland Denning

Plus music from The Private Sector!