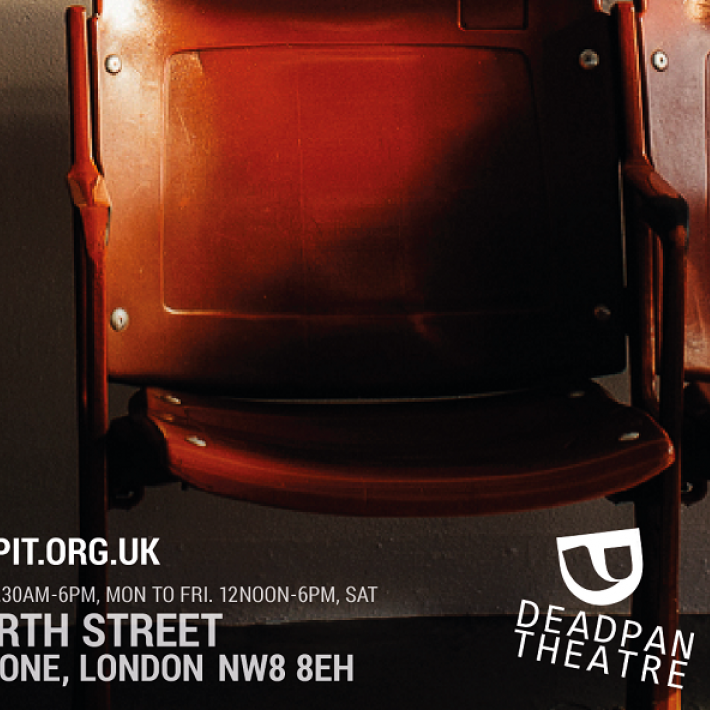 Produced and presented by Deadpan Theatre

It is an average Thursday morning at ‘The Gate’ in Wapping and, like every first-born child in the generations before her, Eve is guarding it carefully. It’s going to be a busy day- there are four new appointments booked in. The trouble is none of the clients knew they were coming… because to reach the gates you have to be dead.

“I mean… I sort of hoped the pearly gates story was true-ish where I could finally have curly hair and be into fitness and classical music and eat Philadelphia toast in the clouds with my other angel pals. But now I’m here and this is- I’m questioning everything I ever believed in.”

Following on from the acclaimed success of Predrinks/Afterparty, which The Sunday Times hailed for ‘Nailing the comic timing and delivering laughs at every turn’ Deadpan Theatre return with a poignant and witty story of love and loss that asks what really happens to us after we die, what we leave behind and what we will become.

‘Had the audience cheering in the seats as the curtain came down. London Theatre