Tomorrow Belongs To Those Who Can Hear It Coming 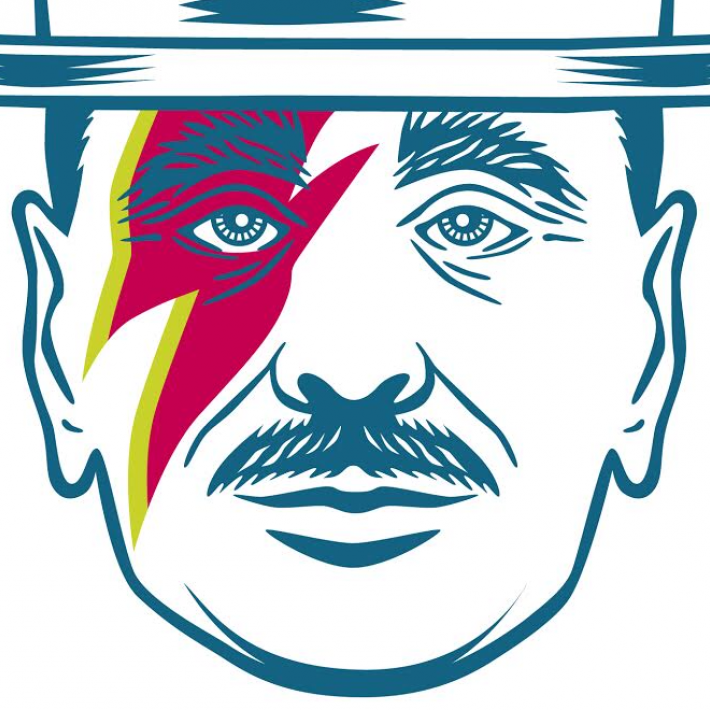 Produced and presented by The Mycelium


We are sorry to say we have had to cancel this show due to COVID 19.
We will reschedule in due course.

If you have bought tickets you will be refunded in full.
Please check your inbox and spam folder for our message.

H.G. WELLS & THE SPIDERS FROM MARS

A work-in-progress of a new show, brought to you by The Mycelium: the people behind Cosmic Trigger, The Play!

We need YOU to help steer this show to its next phase. ALL feedback will be welcomed!

Geniuses collide when an invisible muse ‘Ziggy’ crash lands into the Edwardian living room reality of the ‘Godfather of Science Fiction’ HG Wells, inspiring him to write his greatest works: but can H.G. surrender to his muse and help provoke an evolutionary leap in the collective imagination?

What can myth-making genius teach us about the urgent need to alter our cultural narrative.

COULD WE BE HEROES?

Written by John Higgs (Author of William Blake Now, The Future Starts Here, Stranger Than We Can Imagine, Watling Street, The KLF)

Co-produced by Kate Alderton for The Mycelium


First performance:
Show starts at 5.30pm. Please arrive at least 30 minutes before the show starts as latecomers may not be admitted. Bar open from 4.30pm

Second performance:
Show starts at 8pm. Please arrive at least 30 minutes before the show starts as latecomers may not be admitted. Bar open from 4.30pm

"The flowering of humanity only comes when the lightning hits us all...do it for Ziggy!" #HGZiggy