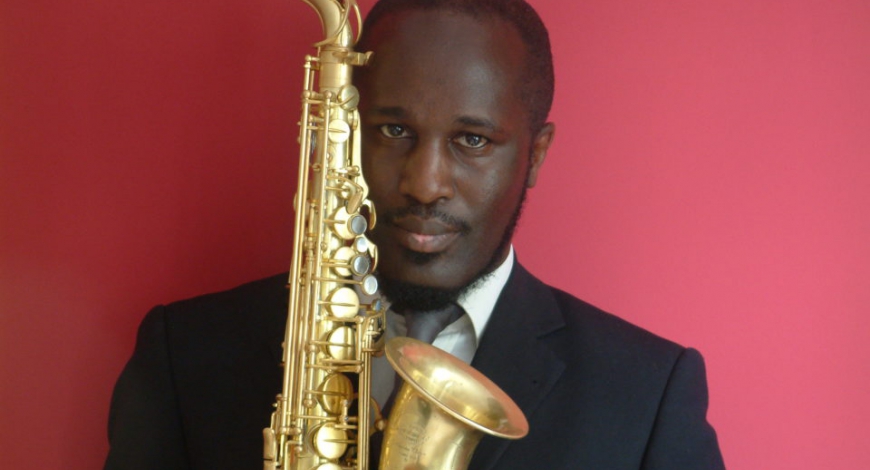 Jazz In The Round @ Kings Place

Jazz In The Round @ Kings Place

tickets/dates
This event is part of:
EFG LONDON JAZZ FESTIVAL

Produced and presented by Jazz In The Round

We're taking JAZZ IN THE ROUND to Kings Place showcasing three artists at the forefront of British jazz, featuring Wonky Logic, String Ting and Tony Kofi and the Organisation. 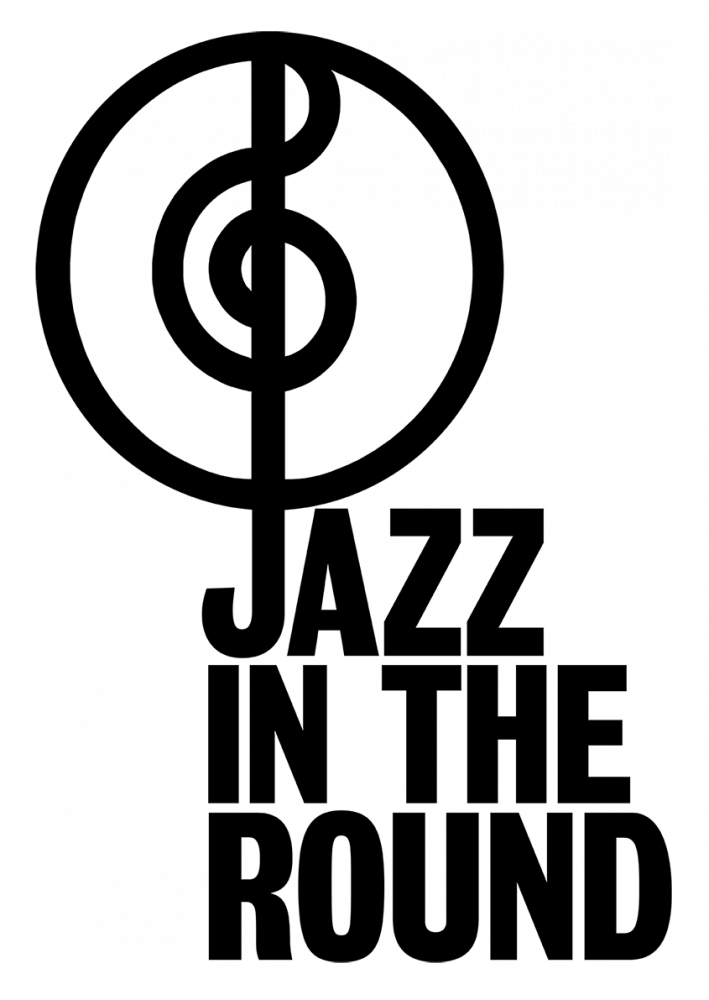 Leeds-based musician and producer Wonky Logic, aka Dwayne Kilvington, is an upcoming force on the left-field hip-hop scene – blending soulful electronics with crunk beats. Owing as much to sample-culture as to his background as a jazz pianist, Wonky Logic sculpts his compositions with expansive space-age synths underpinned by clever bass work and off-kilter drums.

StringTing is a flagship ensemble from Tomorrow’s Warriors, the celebrated hothouse for young jazz talent in the UK. Led by violinist Rhiannon Dimond, they are blazing a wide trail for women and strings in jazz. StringTing’s musicians are core players in Tomorrow’s Warriors’ acclaimed Nu Civilisation Orchestra and are ones to watch as they begin to make an indelible mark on the London jazz scene.

Finally, Tony Kofi is a British Jazz multi-instrumentalist born of Ghanaian parents, a player of the Alto, Baritone, Soprano, Tenor saxophones and flute. Having cut his teeth in the Jazz Warriors of the early 90s, award-winning saxophonist Tony Kofi has gone on to establish himself as a musician, teacher and composer of some authority – performing/recording with the likes of Courtney Pine, Donald Byrd, Eddie Henderson, Abdullah Ibrahim, Macy Gray, and Ornette Coleman. Here he teams up with The Organisation – featuring Pete Whittaker on Hammond organ, Pete Cater on drums and Simon Fernsby on guitar – performing a hard-hitting selection of jazz, blues, Latin, hard bop and post bop including rarely performed classics by the likes of George Russsell, Woody Herman and Duke Pearson and Joe Henderson.

Please note that the staging for this event will be standard (end-on) seating rather than in the round.