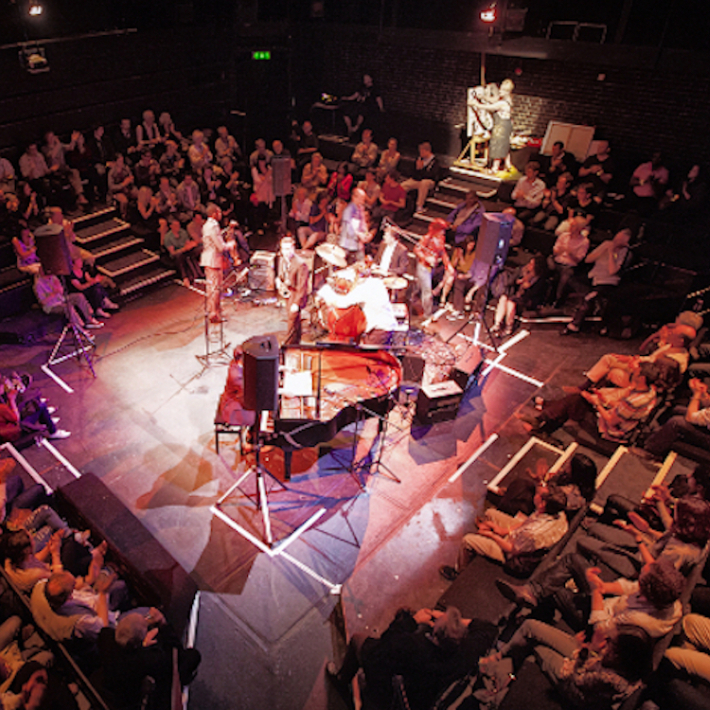 This event is part of:
Jazz In The Round

Produced and presented by The Cockpit / Jazz In The Round 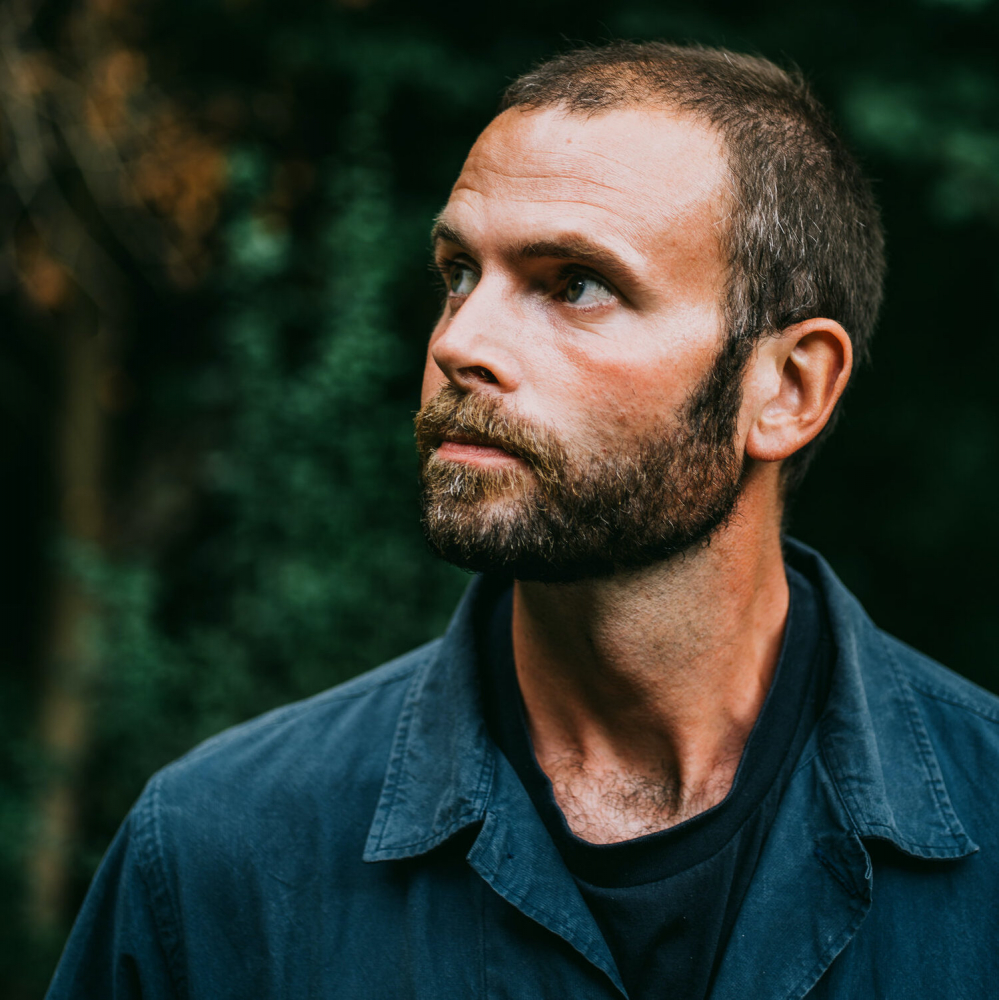 James Allsopp is a multi award winning saxophonist, clarinet player and composer. He has played and recorded with a veritable who's who of European jazz both at home and all over the world. After completing his studies at the Royal Academy, he received the BBC Jazz Award for innovation and a Ronnie Scott Jazz Award for his first album in 2008. He has played as a sideman for Dr John, The Last Poets, Django Bates, Polar Bear and Jamie Cullum amongst others. He currently teaches both saxophone and clarinet at the Royal Academy of Music and at the Guildhall School of Music and Drama. 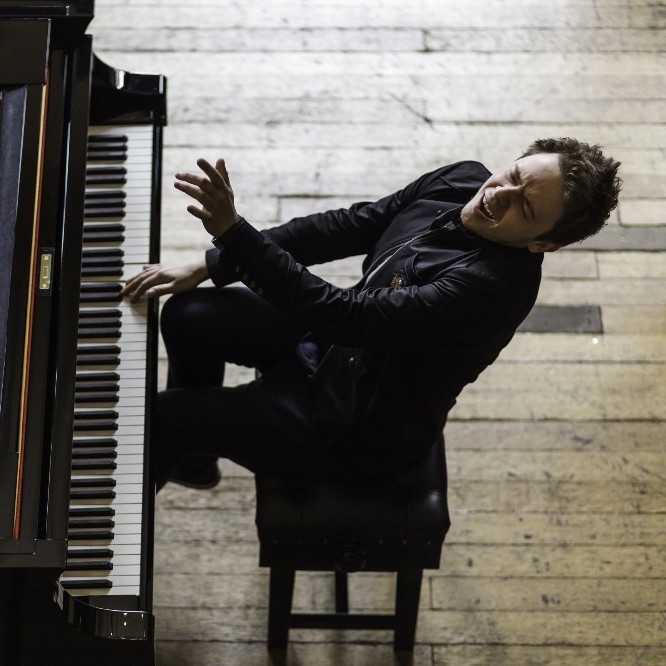 Tomasz has appeared at some of the top European jazz venues, including Ronnie Scott's and Jazz à Vienne in France. He has performed live on various TV and radio shows, including MTV Brand New, BBC, Channel 1, BBC Radio 1, BBC London Radio, TSF Jazz in Paris, to name a few. Since he moved to London from Poland in 2011, Tomasz has been touring Europe and Africa and performing on the biggest music festivals as a featured musician and a bandleader. Tomasz also performed, recorded, and composed music with renowned artists and musicians worldwide such as Harvey Mason, Etienne Mbappe, Carl Orr, Evgeny Pobozhiy, Federico Malaman, Gergo Borlai, Mark Mondesir, members of Jamiroquai, Level 42, Incognito, Alex Hutchings, Wretch 32, to name a few. Bura is also dedicated to teaching and has given over 200 workshops in the UK, France, Germany, and Poland. 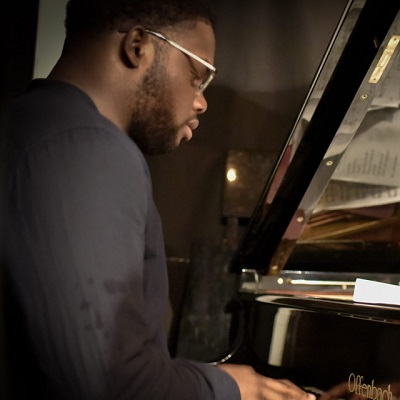 22 year old jazz pianist, Deschanel Gordon was born in Hackney and attended youth programmes such as the Hackney Creative Jazz Ensemble and the Julian Joseph Jazz Academy. Growing up he was surrounded by a wide range of music, from gospel to reggae, and was inspired aged ten by a video of virtuoso pianist Oscar Peterson. This sparked his love of jazz and he switched from classical to jazz piano training. Although he has only just graduated from Trinity Laban, Deschanel is already making waves on the UK jazz scene, winning BBC Young Jazz Musician 2020. One of the brightest prospects of his generation, he has worked with the likes of Mark Kavuma, Cassie Kinoshi’s SEED Ensemble and US-born singer Judi Jackson. He has performed at many of London’s best-known jazz venues, including the 606 Club, Ronnie’s Scott’s, the Jazz Café, the Barbican and Cadogan Hall, and has travelled widely, playing at jazz festivals in Europe and the USA, including Moods in Zurich, New York’s Winter Jazz Festival , Jazz TM in Romania, and Fasching in Sweden.

All acts are subject to change