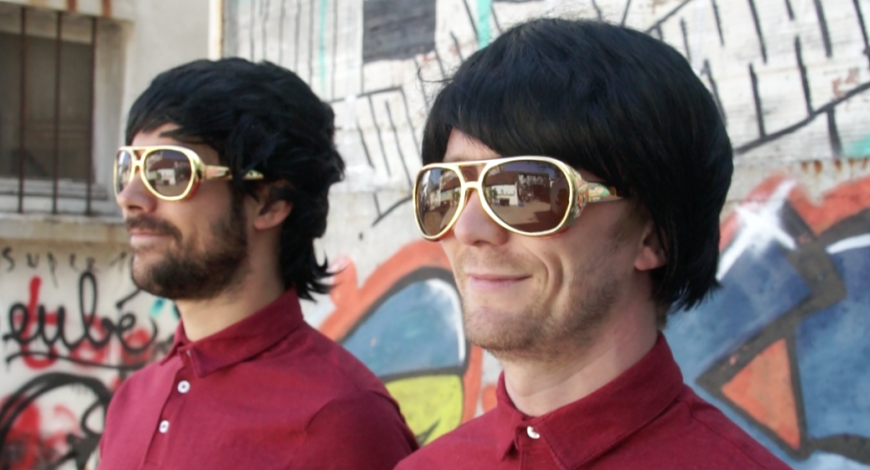 Help to create an utopic community

Produced and presented by Collectif OSPAS

"those who do not remember the past are doomed to repeat it"
Dear Alouettes !

For one hour, you are invited to create with us a utopic community in wich everyone gets to decide and participate. Lets be together, lets make one and welcome newcomers as it must be.

We need you, join us!

Above all, Le Miroir aux Alouettes has been created for teens. In a theater, in a park, in a canteen, under a hall, in a gymnasium, we created it so that it can be adaptable to all possible places.

Le Miroir aux Alouettes is a show for everybody, but it resonates particularly with the future adults who are young people. Indeed, adolescence is a period of change and affirmation of the personality that will influence the rest of our lives. This is also the period when one emancipates intellectually, one chooses one's struggles and one's convictions are formed.

Paradoxically it is a period of great fragility where we can be influenced and impressionable. The Miroir aux Alouettes does not pretend to give a peremptory answer on the themes, nor to give a moral lesson, we wish on the contrary to open the dialogue, question these subjects in a poetic and playful way. The show is technically light and hybrid in form. Between conferences, biopic, improvisations and written scenes, we want to focus on meaning and history, harnessing ourselves to tell it with rhythm, dynamism and poetry. The show will be a moment of exchange making the active audience and central character of what is happening on stage.

We have the desire for a poor theater in the noble sense of the term, a theater that privileges meaning, history, poetry, body and acting. A sincere theater. We especially want a theater that travels and walks, that goes to meet people. We are attracted by the creation of light and easily transportable shows to go to an audience that is not necessarily used to going to the theater.
We want to offer demanding, accessible performances that leave room interaction with the viewer to give the floor back to the audience. We like the idea of give the opportunity to the public to become active again and partly creator of what is played before him. We want a theater of openness, constantly in questioning and in the movement. A simple theater but a true theater.