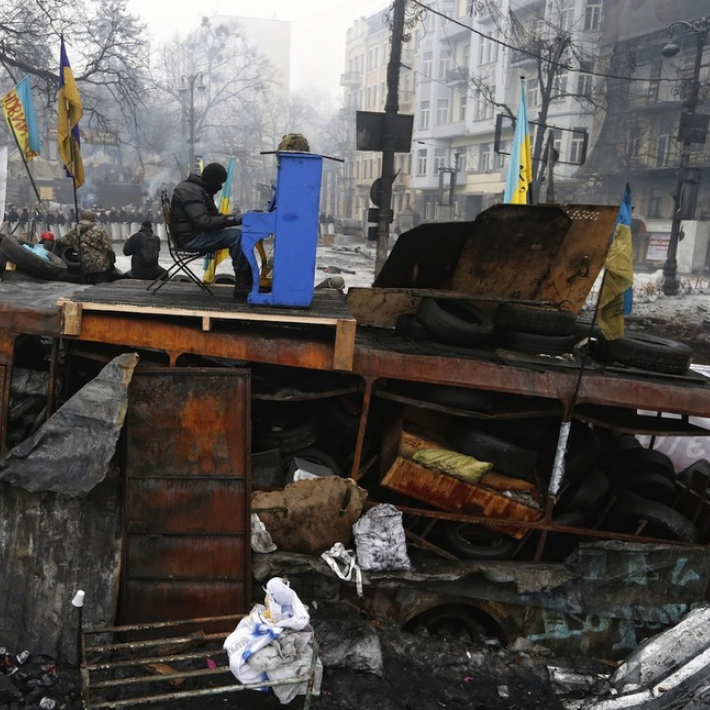 Little Pieces of Gold has been staging new writing since 2010.

Plays selected for the 7 September showcase were chosen from an open submission of almost 400 plays.

I DON'T CARE by Charlotte O'Leary, directed by Rob Henderson
Charlotte's powerful new play is based on her own experience as a young carer of a father with dementia and a health system that can't cope with either of them.

TRUTH IS by Elizabeth Rutherford-Johnson, directed by Sean Turner
Lorraine is a biscuit fascist and god help anyone who doesn't contribute to the biscuit tin. For example, Mike, who won't because he's 'sticking it to the man' and Claire who couldn't give a damn because she wants Lorraine's job.

CUCKOO PINT by Michael Currell, directed by Linda Miller
A couple of townies embark on a countryside weekend in order to re-discover themselves. But for these two city dwellers nature feels far from natural and the only thing they're about to rediscover is a dark memory they've been trying so hard to suppress.

CLICKBAIT by Felix O'Brien, directed by Saul Reid
A merciless skewering of the viral news industry. If you've ever rolled your eyes at articles on BuzzFeed, ViralNova, Upworthy or their emotionally manipulative ilk then this is the play for you.

PLEDGES by Hayley Wareham, directed by Hannah Jones
Hayley's new play depicts a dystopian, sinister world in which those who can't settle their debts must pay in the only way they can - their body parts.

DON'T LAUGH by Jodi Burgess, directed by Jocelyn Cox
A hilarious, bitter sweet two hander about the trials, tribulations and desperations of trying to strike up a relationship at someone else's wedding.

SCHRODINGER'S CAT by Liam Harrison, directed by Tessa Hart
A cat destined for the greatness of quantum mechanical experimentation is sick of her whining, back biting inferior lab rats.

THE DOG THAT DIED by Tom Harvey, directed by Samson Hawkins
'He's a dead dog / he's  not just a dead dog. He had a life / Pissing up lamp posts? / He was noble. A survivor / Until tonight / He had his life in amongst the shit. The chucked out pizza boxes for his tea ... leading his life like he's a king'  More and more people are displaced around the world. Abandoned in hostile lands. Ending up lost, on the wrong side of the tracks, without friends or hope in lost streets with sinister rules they do not understand.'