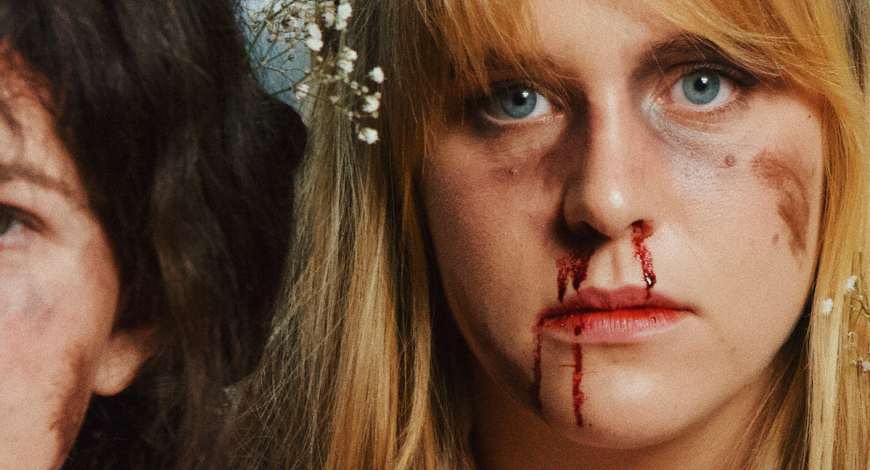 Lord Of The Flies

Only the strongest will survive...

Lord Of The Flies

One island. No adults. 11 lost teenage girls. What could possibly go wrong?
“Kill the pig. Cut her throat. Spill her blood.”

Strangetown Theatre presents a re-imagining of William Golding's Lord of the Flies, adapted for stage by Nigel Williams.
Directed by Danäe Cambrook, this all-female / non-binary production will bring to the forefront the exploration of human evil and the gradual descent into savagery.
“Maybe there is a beast… maybe it's only us.”
Will civility and order be maintained or will the beast reign supreme…

About our Director
Danäe Cambrook is a London based theatre director, whose work usually features all-female or non-binary casts and female-lead creative teams. She has a passion for exciting new writing that explores the female voice and all-female productions of classic/established texts that can be given a fierce and brutal edge. She enjoys creating work in both traditional and non-traditional theatre spaces and trained with Royal Opera House, Central School of Speech and Drama, and Brunel University London.

About our Producer
Alex Hackitt-Anwyl is a London based theatre producer with a keen interest in female led work and literature adaptations.  She is the founder of FemFringe, Vaults 2018/19 and EdFringe 2018/19. Alex's background is as a medievalist where she specialized in female heretics, and enjoyed translating mystery dramas for the stage and has trained with London's Arcola Theatre and the RSC.