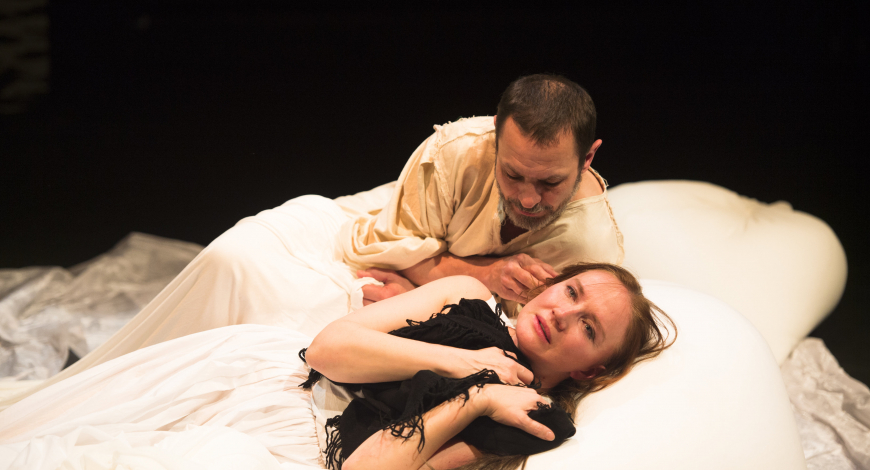 Love in a Nutshell

Love in a Nutshell

Produced and presented by Xameleon Theatre
Hosted by The Cockpit

London based Russian theatre company Xameleon Theatre is reviving its previously sold-out show Love in a Nutshell after Anton Chekhov and bringing it back to The Cockpit
for three nights only - 11th, 12th and 13th March 2020 !

Join us for an exciting evening of Russian theatre and Chekhov's humour.

The show is a stage adaptation of Chekhov’s short stories exploring love and relationships between people.
Recognisable and timeless sketches of everyday life from the pen of one of the most beloved Russian playwrights come together in a humorous
and at the same time touching performance. Ironic, visceral, hilarious and sad - such is the prism of life to Chekhov and such is our show.