Tickets
A sparkling new adaptation of the Greek classic 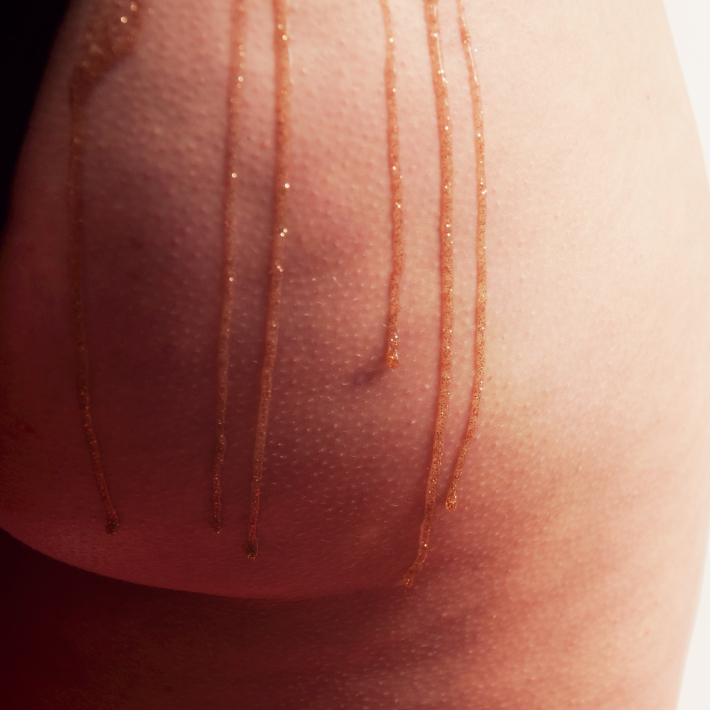 The Delta Collective return to The Cockpit after their ★ ★ ★ ★ debut SELL OUT show 'Seven', with their 2019 Rep Company - comprised of 20 talented, diverse, early-career actors - and a sparkling new adaptation of the Greek classic, Lysistrata.

Lysistrata [lie • sis • truh • tuh], written by Aristophanes, emerging in approximately 400BC, is a classic Greek comedy set in the Acropolis of Athens.
The Delta Collective have adapted this extraordinary text, which has been subject to censorship for centuries, for a non-binary world. The play is funny, dark, sexy, and absurd.
The Athenians, Spartans and Boetians have been at war for eleven long years.
The warriors are still away fighting and dying for their cause with no sign of a reprieve, and their partners at home are growing restless, frustrated, and desperate.
Lysistrata gathers the community together and persuades those left behind to take away the one thing that those waging the war deeply desire... sex.

Sexuality, politics and war are universal concerns in our society, and it is these themes that are at the root of the comedy and the controversy surrounding Lysistrata.