May Inoue and Friends: Yokohama Calling 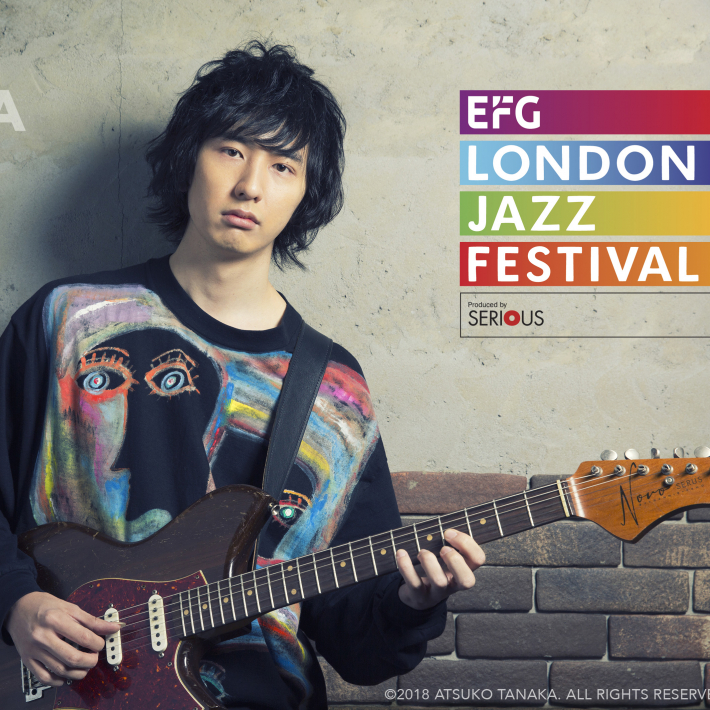 Produced by Yokohama Calling
Presented by The Cockpit

At just 27 years old, Japanese guitar sensation, May Inoue already has three solo albums to his name and has recorded alongside Kazumi Watanabe, and played live with Kurt Rosenwinkel. He is a graduate of the prestigious Berklee Music College in the US and has earned various accolades in Japan, not least "Album of the Year" in 2011 for his debut EMI record, "First Train”.

This concert is an EFG London Jazz Festival event.

The programme will feature many of May’s compositions from his various releases straddling a variety of musical styles and influences. With contributions also from Jason Rebello and Kaz Rodriguez, Yokohama Calling are very excited to be facilitating this unique meeting of musical talent and the possibilities it will bring.

Yokohama Calling is a UK based operation working with Japanese artists to promote Japanese music and culture outside of Japan. The vision is to bring UK and Japanese artists together - to foster the spirit of collaboration, to create new bonds and make great music.