Merry McCloud At The Cockpit 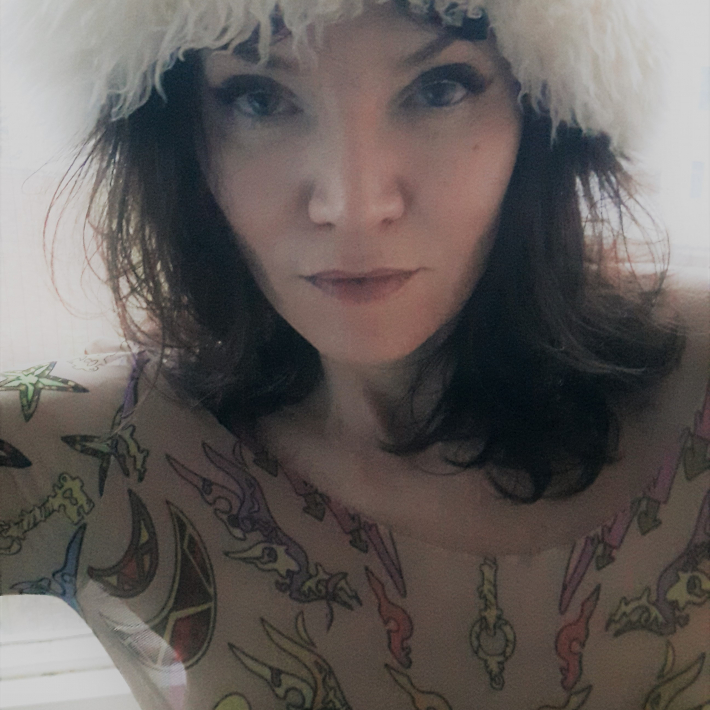 Produced and presented by Merry McCloud

Merry McCloud is a singer, performer, musician, songwriter, singing teacher, voice specialist, mentor and intuitive. She has gigged and toured extensively including keynote gigs in Memphis and the American Deep South. She has played for three consecutive years at the Glastonbury Festival on the Avalon Stage and on the West Holts Stage supporting Goldfrapp. She has also supported Nik Turner and his Space Ritual several times at the King Arthur in Glastonbury town. Merry’s haunting voice and angelic tones have been compared to Grace Slick and to Annie Haslam from Renaissance.

She met guitarist and psych legend Bruce Welch when she was working with the late Malcolm McClaren. Bruce has worked with many bands and artistes including Hawkwind, Judie Tzuke, Sally Oldfield and Bert Jansch. This took Merry on a psychedelic journey and has brought her to where she is now. Her love of psychedelic folk music led to the recording of a new album this year, 'The False Bride', a mixture of traditional folk songs and her own compositions, that’s been produced by Grammy Award winning Youth.

The album is being released in late October on both limited edition vinyl and on CD by Surreal Records and will be available online and in record shops. Merry will be playing songs from the forthcoming album with her dynamic band at the Cockpit on Sunday 10 October at 7pm and looks forward to your company, for an enchanting psychedelic evening.

We are not currently selling any tickets on the door. Tickets will remain on sale up to one hour before the show starts.

For this show we are returning to normal operation where ticket holders choose their own seats on admission to the auditorium.