My Other Self; The Evolution of Shakespeare's Richard III

Tickets
Discover the story behind our most villainous King 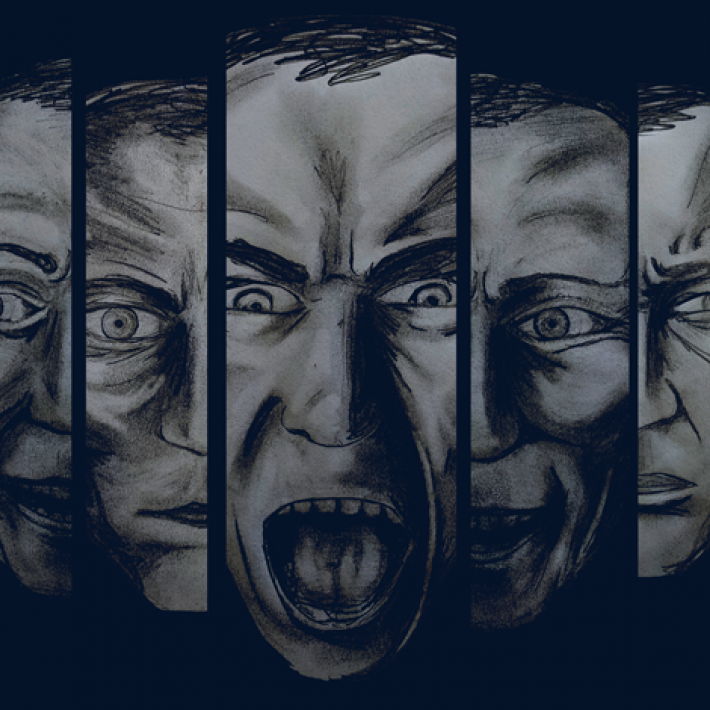 My Other Self: The Evolution of Shakespeare's Richard III is a one hour play adapted by Simon Stewart which explores the mental and physical abuses, the tormentors and inspirations that led young Richard Plantagenet to become one of literatures most infamous villians, Richard III.

Shakespeare's plays, Henry VI Parts 2 and 3 as well as Richard III have been adapted into this new version which focuses on Richard's relationships with his father and brothers, his attitudes towards women moulded by his interactions with his mother and his ultimate rise to power. History is bound to repeat itself it seems in this journey through time, a child idolises his father and wants to be like him but takes a darker path as a result of his father and brothers murder. Richard learns from his fathers example but in a world of toxic masculinity, blood-thristy ambition and violent reciminations for crimes against the crown, one mans vision of what it means to be a King can mean the rise of a Tyrant for those he rules.

This chapter of the War of the Roses Saga, the original Game of Thrones, has been adapted to take a unique look at the character of Richard III in the context of his entire life, from childhood to becoming King. We use Bunraku puppets, Brechtian theatre techniques and modern psychological analysis to dive deep into the evidence Shakespeare presented in his plays for the conclusions we draw. All or Nothing Rep is delighted to be bringing this production to the Cockpit Theatre within the Camden Fringe. We can't wait to share our production with you. For more information and updates on the production head to our website at www.allornothingrep.wixsite.com/mysite

This show is being performed in support of CALM, the Campaign Against Living Miserably, a men's mental health charity dedicated to lowering the number of men age 45 and under affected by suicidal thoughts and feelings. Find out more at www.thecalmzone.net