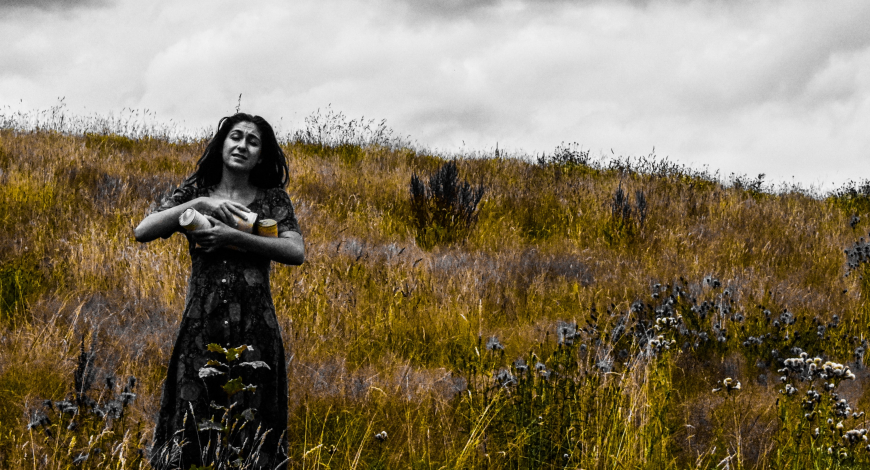 A British intelligence office in crazy war time Naples. Three women are under interrogation.
Inspired by true WW2 stories, Napoli 44 is a funny, sexy and ruthless tale about the delicate relationship between natives and Allies, directly dropping the explosive question: what does liberation really mean?

In English and Italian.

Napoli 44 is a new writing pièce inspired by Naples 44, the war diary by Norman Lewis.
It is the story of a young British soldier in crazy war time Naples. It is a story about the delicate relationship between the natives and the Allies and about how these two different cultures managed to exist together in the tragic frame of WWII.
Through the interrogation of three women, the story explores a city that, even in the hardest of times, keeps its vitality high.
It is a fact that two out of three women, across all classes and backgrounds, engaged either on a regular or occasional basis in prostitution because of desperate conditions in which women found themselves in. No food, no water, no protection. British and American secret services used prostitution also for strategical purposes, sending groups of women infected by Syphilis to the German-Occupied North in order to spread the disease among the Nazis.

This show tackles the concept of war in all its forms and points of view, to push the audience to question the past and compare it with the present; what does “liberation” really mean? What is the cost of it?

These words of Norman Lewis are explicative of the themes we care about:

“I have arrived at a time when, in their hearts, these people must be thoroughly sick of us. A year ago we liberated them from the Fascist Monster, and they still sit doing their best to smile politely at us, as hungry as ever, more disease-ridden than ever before, in the ruins of their beautiful city where law and order have ceased to exist. And what is the prize to be eventually won?”