One Half of Two

Tickets
Broken Up But Still In Love 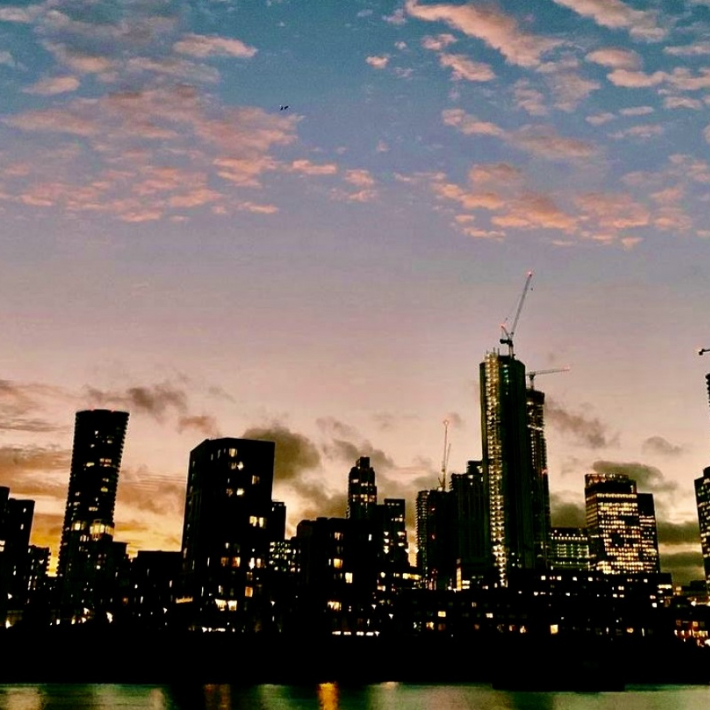 Produced and presented by Phoebe Noble

One Half of Two is a powerful and timely new play written by emerging playwright Phoebe Noble and directed by Holly McConville. This is a monologue play, inspired by Nobles past as a spoken word poet, following three women through the aftermath of love.

This show is a 12+ and for everyone and anyone.

One Half of Two has a limited run from the 1st of May – 8th of May having been filmed in The Cockpit’s Auditorium and will now be broadcast on demand for an online audience.

‘The biggest thing to take away is the complexity of finding self -love and how accomplished you feel when you get there. There is a story in the play that everyone can relate to, relationships are so much more than romantic and that really struck home with me. I couldn’t think of a better show for my debut as a director.’ – Holly McConville

One Half of Two is feminist, heart-warming and all about women coming together. This play has been devises by a team of female drama students at Trinity Laban Conservatoire. After a year of missed performance opportunities and disrupted education, the creative team have been inspired to share their own work in digital format for the very first time.

‘Phoebe’s writing lifts off the page with ease. A witty, heartfelt and honest piece that I loved performing.’ – Emma Ralston from Corona Days Play Group

‘This is the first play I have written and despite only being in my second year of drama school, I have wanted this play to be performed to an audience since its fruition. One Half of Two bled out of me onto the page and when I shared it with female friends and family, they wept alongside me. None of us realised we all felt the same way, wounds from past relationships flaring and expectations from others to come home for Christmas engaged ringing in our ears. A woman who is alone, romantically, is not alone or unfulfilled. They are not to be pitied by married peers or belittled for their choice of dating site and they definitely do not live a life without love. I hope that anyone who watches this, no matter how they identify, redefines their idea of love and welcomes it.’  - Phoebe Noble

One Half of Two has two performing casts:

Once your ticket has been purchased and your link is live you will be given the choice of watching CAST ONE OR TWO.

All photography and graphics by Jack Etheridge.