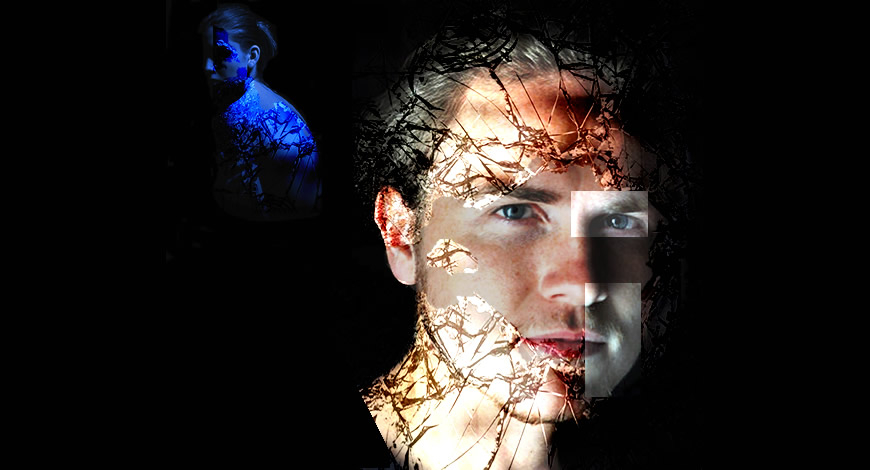 No-one lies about rape. Do they?


Produced by Living the Drama


We are very sorry. Penetration has been postponed due to the current situation.
This show and the great company behind it WILL be back  once we have found new dates.
Meanwhile ticket holders WILL be refunded.

If you have purchased tickets, please watch out for an email from us and check your spam folder of you dont see one.

Do make sure you are signed up  on the Living The Drama mailing list to recieve rescheduling news (and The Cockpit's of course)  and we look forward to welcoming you at The Cockpit down the line. Keep safe!

No one lies about rape. You either consent or you don't, that's absolutely clear. But what about when memories aren't as clear?

When Sean is accused of rape by Anna, his arrest throws his world into turmoil. His mother Felicity, a lifelong feminist, knows women don't lie about rape just as surely as she knows her son is innocent.  As the story of that drunken night swings between Anna's credible account and Sean's own recollection, the line between verbal and non-verbal consent becomes increasingly blurred.

'Innocent until proved guilty' is ripped up as Sean is exposed in the press, publicly abused and barred from his university, his course and his future. The interminable wait for prosecution finally drives Felicity from grief to a dark obsession.

Written by Carolyn Lloyd-Davies and directed by David Trevaskis, #Penetration is inspired by seven true stories between 2014 and 2019. This controversial play explores sexual boundaries, the pervasive damage of social media and exposes the hidden snares of a 'hook up' culture.

COVID-19 UPDATE #PENETRATION
We're living in unprecedented times and following yesterday's UK Government announcement we, as in Living the Drama, like most theatre venues, have taken the very difficult decision to postpone our next production, #Penetration.

Having spoken with The Cockpit plus considering various scientific predictions, we believe it's impractical to book anything firm until the first quarter 2021. There are three main reasons for this:


The cast, crew and The Cockpit are in total agreement with this approach.  They will give a full refund of all tickets booked. Please contact Box Office on 020 7258 2925