Tickets
The Shoes Of Magda Goebbels. 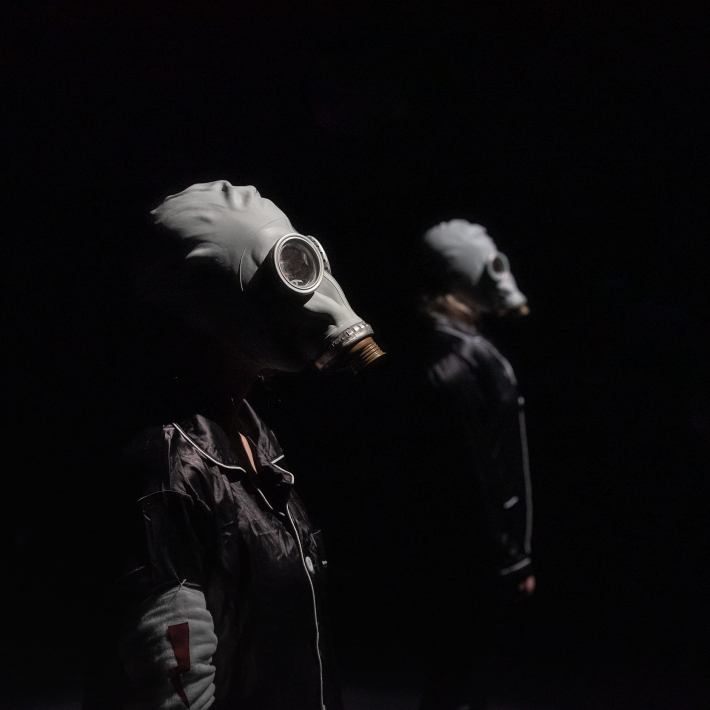 Our protagonists were custom-made for Magda Goebbels, the unoficial First Lady of Nazi Germany. But the Nazi utopia was never realised, so what happens to them next? Once the epitome of style, and at the forefront of a powerful regime, now they are struggling to adapt in a newly-united world. They have been passed from owner to owner with no control, through the decades of history. This is their chance - the tables are turned when these unexpected voices get to tell their own story. They decide to have a conversation about blame and responsibility. And it's time to pay attention, because it's our version of history they're questioning.

Recorded and broadcast as part of Voila! Europe Theatre Festival, 2020.

BREAKING THE FOURTH WALL ★★★★
“Isherwood and French are on top form”

SPY IN THE STALLS  ★★★★
“The humour is rebellious yet highly intelligent; and subversive to boot; as thought provoking as it is entertaining”

MY THEATRE MATES
“a piece of power and intellect”

STIGMAcollective aims to create work that starts difficult conversations about topics that are not broached but should be. Collectively.