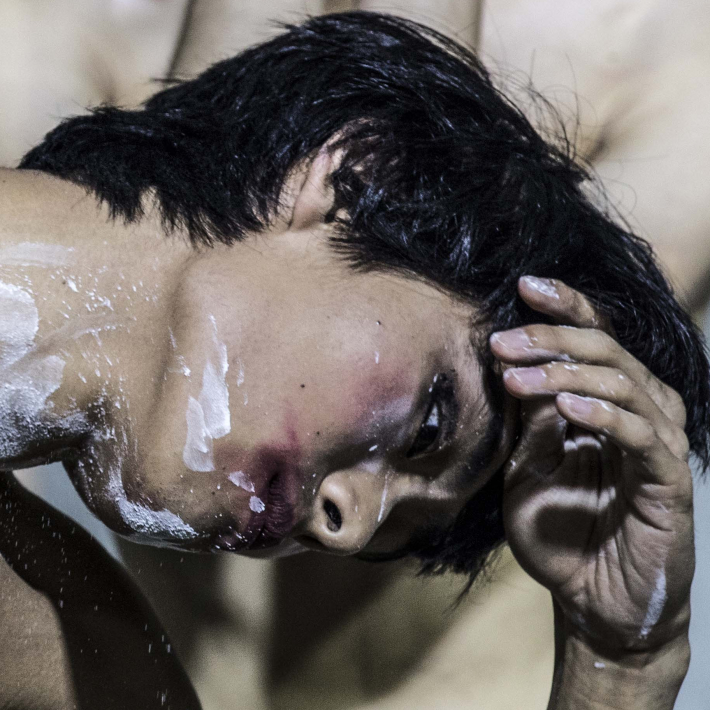 This event is part of:
Tête à Tête: The Opera Festival 2021
Produced and presented by UU Studios

On a planet where history is forbidden, a young girl dares to tell her story. A voyage across galaxies and millennia, hers is a tale of the archipelagos of Khye-rell and their matterwork, through transdimensional canals and sealanes to the RUNE of the universe’s origin. This song, her story — through the very act of being told — will have consequences beyond imagining…

The interactive broadcast includes a Q&A with the creative team.