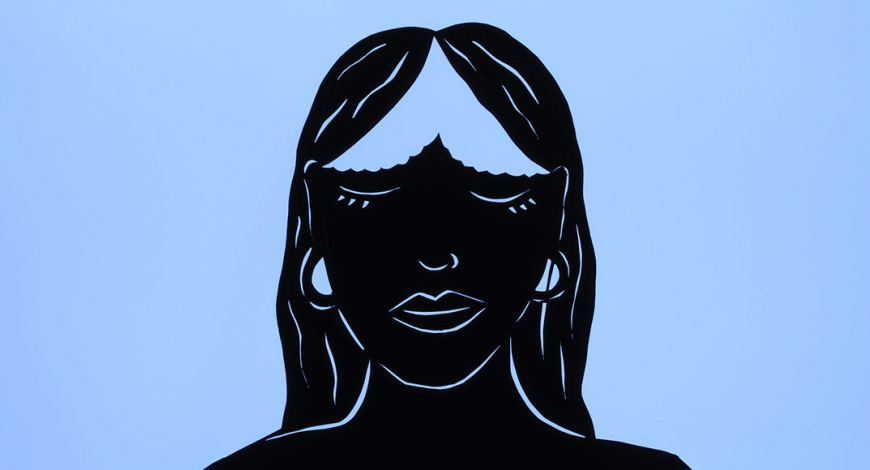 The sorrow of women worldwide, manifest as Isis.

The divine feminine powerfully manifests as Isis, the Ancient Egyptian goddess of love. Searching for her murdered husband, she expresses the sorrow and longing of all women whose loved ones have disappeared in conflict and oppressive regimes. Imaginary Opera presents a debut libretto by Christine Aziz. Blending electronica and contemporary music by Laura Reid with ancient forms magically transforming myth into a narrative for today.

Imaginary Opera presents an online animation and short film featuring music and text adapted from an original poem by Chrisitjne Aziz, Song of Isis. The Ancient Goddess Isis is known as Mother of the Gods and is the precursor of Aphrodite, Demeter and Mary. She brought harvests, was a patron of magic, nature and healing, protected the dead and empowered women with love and kindness.

Women around the world have been searching for their ‘disappeared’ for years – Iraq, Lebanon, Rwanda, Northern Ireland, Bosnia, Argentina, Chile, the ‘half widows’ of Nepal. The story of Isis expresses their sorrow in a passionate lament – a journey of seeking fuelled by love and grief.

Isis may belong to an ancient world, but she continues to embody the strengths of the feminine and capacity to love and feel deeply. She reminds us too, that love and grief need to be fully expressed before we can heal, renew and reconnect.

This work will be used as a taster, and an introduction for the live version to be presented next year. The broadcast will include a Q&A with the creative team.