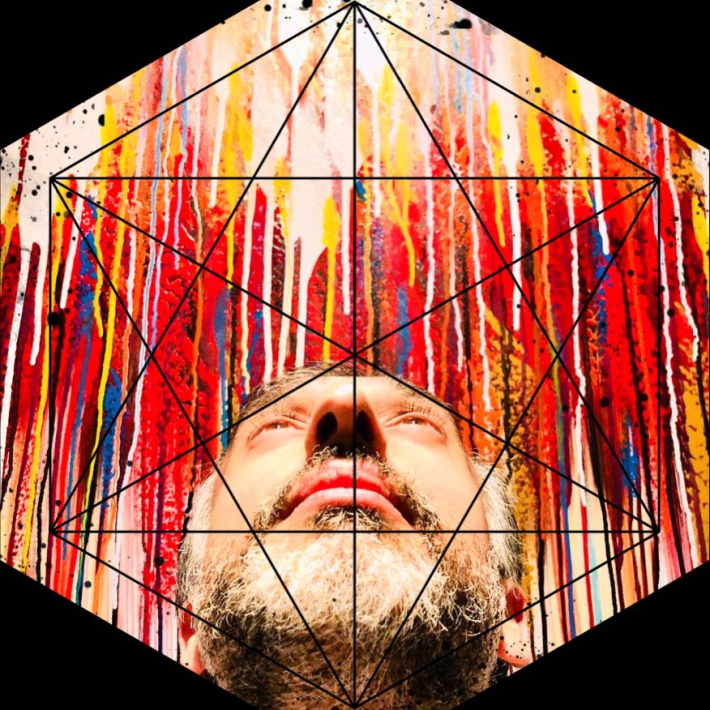 Inspired by Satyajit Ray's short story, Taramandal (Hindi for 'Constellation') weaves personal anecdotes into an iconic Indian tale that celebrates the everyday heroism of quietly believing in your dreams, even as life takes over.

Meet the nervously enthusiastic Patol Babu as he prepares for his first film appeareance.
Sneak a peek into schoolboy Madhav's hilarious audition and lovergirl Reba's rooftop drama
Find out what about Dushyant's science plays and Vicky's world of bollywood and much more...

For the first time in the UK, this sparkling, bittersweet comedy dares you to reach for the stars, fall flat, but never give up.

Because that once in a lifetime moment always comes when you least expect it....

Written by Delhi-based Neel Chaudhuri, one of India's foremost modern playwright, this play has won significant accolades such as Best Original Script in Englih (2010).
Aks Arts has created several well-received shows since 2009 garnering the attention of a range of UK and Indian newspapers including the Independent, the Guardian theatre blog in London and the Asian Age in New Delhi.