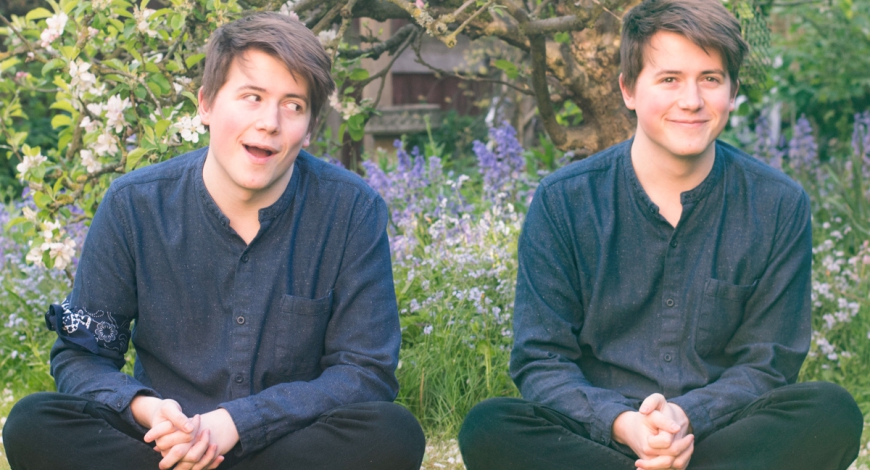 The Comedy of Errors

A romp of mistaken identity and reunited family!

The Comedy of Errors

tickets/dates
This event is part of:
THE CAMDEN FRINGE 2020
Produced and presented by King's Shakespeare Company

‘humorous swing was well delivered’ – The Tab, 2018 (Review of KSC’s The Winter’s Tale)

King's Shakespeare Company presents The Comedy of Errors. With a small cast and a condensed script, this fast-paced performance is perfect for both Shakepsearean rookies and those looking to celebrate an established love of the Bard.

The Comedy of Errors is a play of mistaken identities and resulting mishaps. The twin sons of Aegeon, Antipholus of Syracuse and Antipholus of Ephesus, were separated during a shipwreck in their infanthood, each with a twin servant called Dromio. The play opens with Aegeon’s imprisonment in Ephesus, where he has come in search of Antipholus and Dromio of Syracuse, who set out in search of their twin brothers, who, unbeknownst to them, are also called Antipholus and Dromio and reside in Ephesus. (Whew.)

Antipholus of Ephesus is married to a woman called Adriana, but it is her younger sister who catches the eye of the visiting Antipholus of Syracuse, and jealous confusion ensues. The twins’ mistaken identities create a stir not only between themselves and the sisters, but with their father, the Duke, the guards, Angelo the Goldsmith, and even the town’s Abbess.

The Comedy of Errors is full of revelry and laughs for all ages!