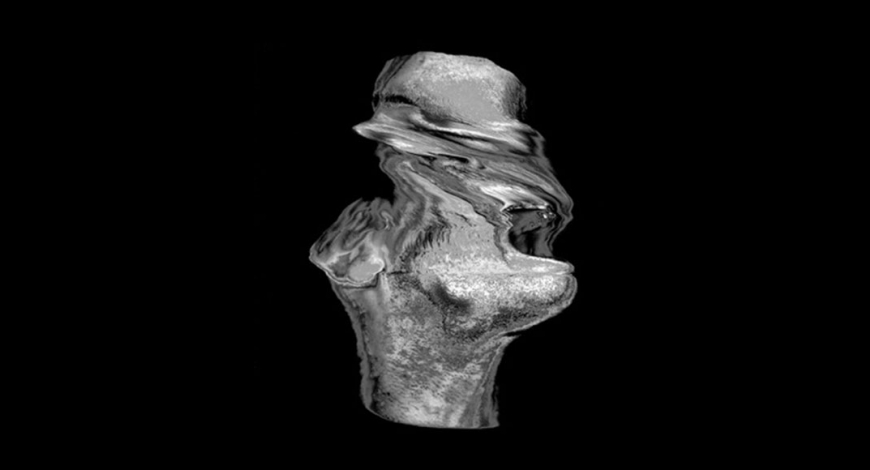 Why are we fascinated by female serial killers?

The full opera is on hold but here is the terrible story of The Hive presented in a covid friendly short new film followed by a live performance of songs and arias from the opera.

From Grimms’ tales to the real thing, we are all fascinated with violent crime: on TV, in the media, in films, and particularly when the perpetrators are women. The Hive, an opera as beguiling as it is shocking, uses heartbreaking drama, black humour and a scorching score to explore why.

“Women kill within a small area. Where they have most influence – within their domestic corral. You might say…(he smiles) Women kill close to the hive”.

The Hive began life as a Tête à Tête production as a part of the Grimeborn Festival in 2016.

The company will and take questions from the audience in a chat after the broadcast.

Age range: 18+
Content warning: The work is about murder and serial killing