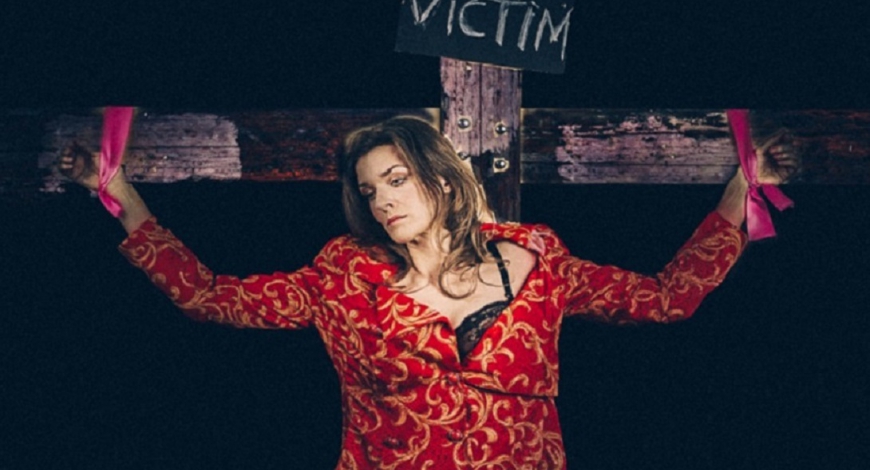 In September 2018, a senior judge, the president's nominee for a seat on the U.S. Supreme Court, was accused by a woman of sexual assault 36 years earlier.

This revelation, broadcast live at a senate judiciary committee hearing, was played out before the nation's, and the world's, media, and has since become a massive cause célèbre.

'The Party' by Sam J. Stewart is a 2-act play which re-lives and examines this drama which has further exacerbated the febrile relations between women and men.

A cast of Fringe veterans including Michael Aston, Deborah Blake, Schiekelle Collu, David Fox, Bryan Hands and Gerrie Skeens attack the script with a brief to be the best and give the play the edge it deserves.

'The Party' is an original piece of work. Sexual themes, so not suitable for (very) young people. There is an element of audience involvement, so bring your friends - you may be sure it will give you something to talk about.

Sam J. Stewart is a novelist and raises thoroughbred horses in Kent.