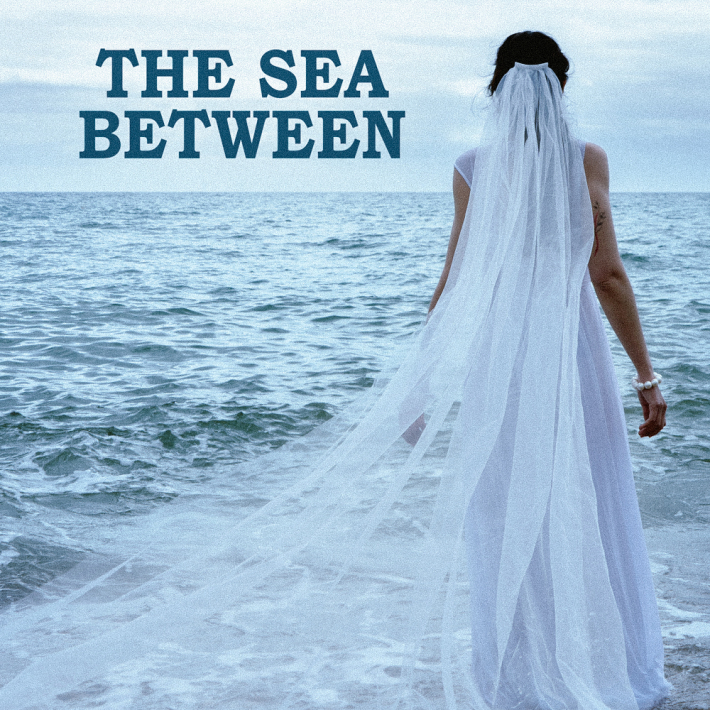 Produced and presented by Driftwood Productions

After a sold out preview at the Etcetera Theatre, The Sea Between is coming to the Cockpit as part of the Camden Fringe Festival.

‘I want this to work. Babe. Nothing left unsaid. No room for misunderstandings. Promise?’

The hour-long play follows the relationship of Ginny and Mike. After a chance meeting one Halloween, Ginny lets herself get spirited away, in the name of love. In the name of ambition.

Ginny’s journey is eerily similar to the voyage of another Iphigenia, some 3000 years earlier, following the promise of a marriage all the way to the steps of the altar. In the war of love, who wields the sacrificial knife?