The Werewolf of Washington Heights

Tickets
A family is forced to face terrifying truths 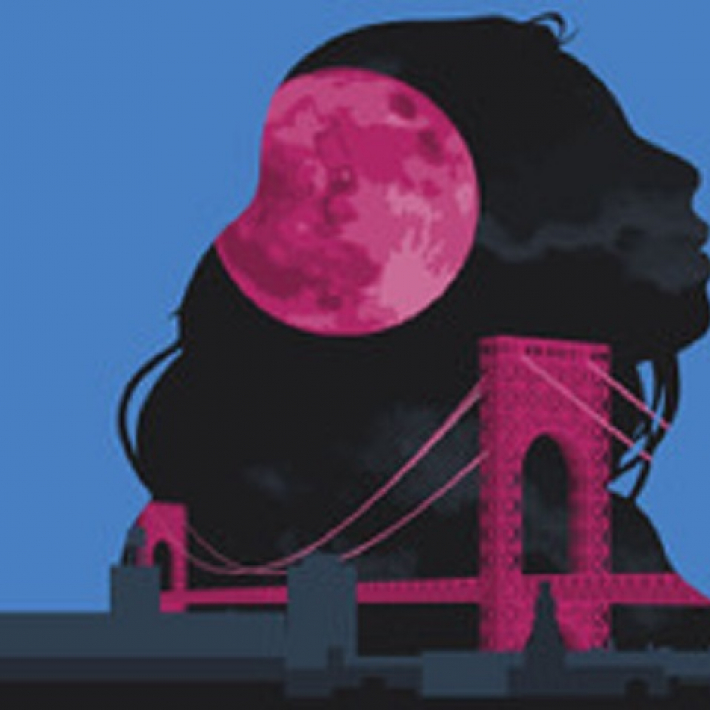 This event is part of:
The Camden Fringe 2021
Produced and presented by Slackline Productions
Written by Christie Perfetti Williams
Hosted by The Cockpit

THE WEREWOLF OF WASHINGTON HEIGHTS
“Oh Selene…
Men and their towers
own the Earth
but borrow the sky.
Their very existence
a courtesy
of you.”

Two blocks west there are hipsters wearing man-buns and babies. And two blocks east
there are dog fights and drug busts. This is the line. This is the cusp. It’s urban America.

The Werewolf of Washington Heights is a New York City-based tale, taking place in the not-so-distant future. In turns a family drama, a political statement and a surrealistic movement piece exploring the story of the Wild Woman archetype, ‘Wolf’ tells of a teenager gone missing and a family gone mad.

Following its off-Broadway premiere, Slackline Productions brings The Werewolf of Washington Heights to London for its international debut. ‘Wolf’ explores the universal themes of war, immigration, deportation, racism, misogyny, terrorism, civil rights, and civil disobedience that we, as an international audience, can’t help but relate to... and find frighteningly familiar.

From the New York production:

"...it will confront you with the consequences of apathy, and our human resilience to, if not prevent those consequences, withstand them."
- Derek Schwabe, BroadwayWorld.com

" After the play ended, and I pulled my jaw back up off the floor, I resolved not to tell anyone who hasn’t seen the show what transpired... If a young woman is prone to rebel against her mother, and she has two very different mothers, amidst a deteriorating society, what might she be likely to do next?"
- Ed Malin, TheatreintheNow.com