Tickets
You have touched his queen forbiddenly 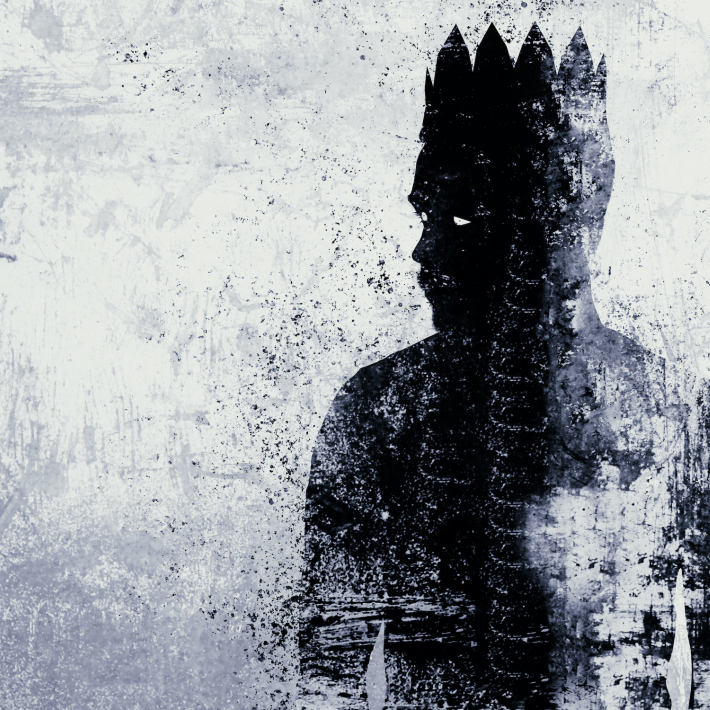 
The Winter's Tale by William Shakespeare

Leontes and King Polixenes of Bohemia are like brothers, but as Leontes watches his pregnant Queen entertaining their guest, he becomes convinced he has been betrayed.  His best friends are traitors, his wife a whore, the child she carries a bastard.

The Queen is put on trial for adultery and high treason and the newborn girl abandoned on a remote mountainside in Bohemia while a storm rages.

However, fate intervenes.  The baby girl is found and reared by an old shepherdess.  Sixteen years later Perdita, as the infant was called, falls in love with Florizel, the Prince of Bohemia (and Polixenes’ son).  Her destiny leads her back to Sicilia and the father she never knew existed…